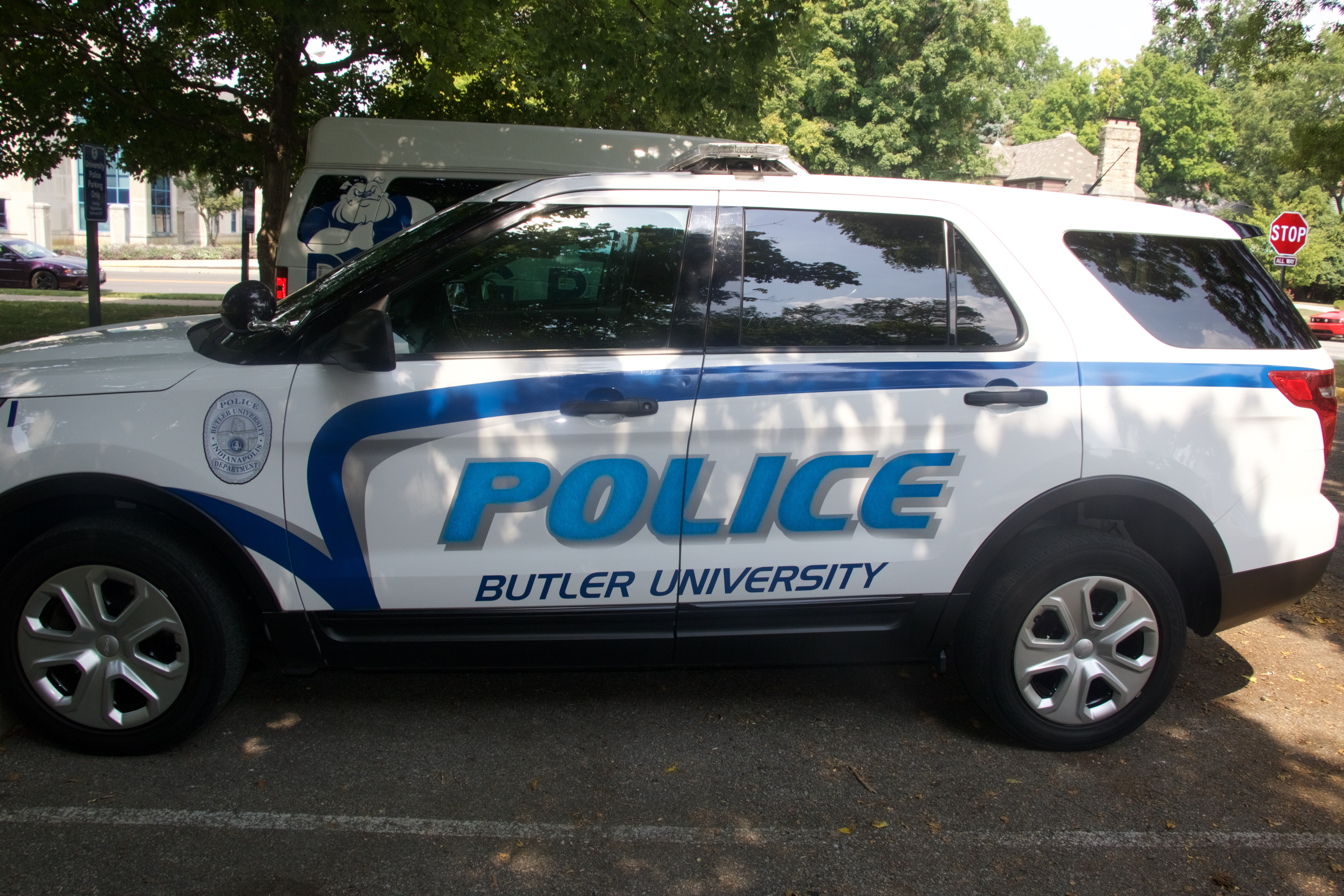 Most Butler students know the purpose of the Butler University Police Department, but few know how BUPD was formed.

In 1990, Butler students would have to contact the city police if there was a problem. In 2015, however, BUPD is just a call away and can be there to help within minutes.

The formation of BUPD is something Assistant Chief of Administration Andy Ryan said needed to happen to keep the campus safe. A contracted security company oversaw campus, until BUPD was established.They could do some community policing, but they could not do other things like make arrests, Ryan said. When problems on campus  occurred that the security company wasn’t in position to handle, the city’s police department was called on.This was a tax to them since they aren’t required to handle problems on Butler’s campus.

Even though BUPD has its own dispatcher, they are on the same radio frequency as IMPD and would radio them if extra officers were needed, John Conley, assistant chief of operations, said.

Since the process of becoming a police department in 1991, BUPD is a highly professional organization that works to keep campus safe in various ways.

Officers such as Ryan and Conley underwent high level training to become BUPD officers. The  time put into training and the unique features of BUPD have helped them work toward achieving a safer community.

BUPD officers also have to undergo training that is unique to their situation of working on a college campus. The Clery Act and federal compliances are just a few of the unique training systems officers undergo, according to Conley. The Clery Act training requires officers to participate in interactive sessions led by a practitioner trained in their field that tackles areas like response and prevention, according to http://clerycenter.org/training-seminars.

Two weeks ago, officers, Butler staff, IMPD officers and members of Homeland Security  participated in federally mandated table top exercises. During the exercises, the F.B.I. went over various “what if” scenarios involving Hinkle Fieldhouse and other locations on campus, Conley explained.

Aside from training and expertise, BUPD’s location on campus and ability to provide services other organizations can’t, has assisted officers in working together to keep Butler’s campus a safe place.

Conley credits the unique feature of being a smaller unit to BUPD’s location on campus. This allows BUPD to get to any potential problems faster and assist request for help.

“Being smaller you have tighter controls on everybody doing the thing you want done the same way,” Conley said. “Having that close contact with each one of the officers you learn a lot from them on what they see as the issues and the problems and because we are  a tighter knit group  it allows one shift to talk to another shift a little bit more and rely some of the issues that are going on.”

Unique elements such as BUPD’s segway and bicycle patrols or home checks allow officers to better serve the community.

The segway and bicycle patrols give officers the opportunity to better interact with the community, Ryan said, compared to if they were patrolling in cars and focusing on driving, but theses forms of patrol allow them to remove barriers between them and students.