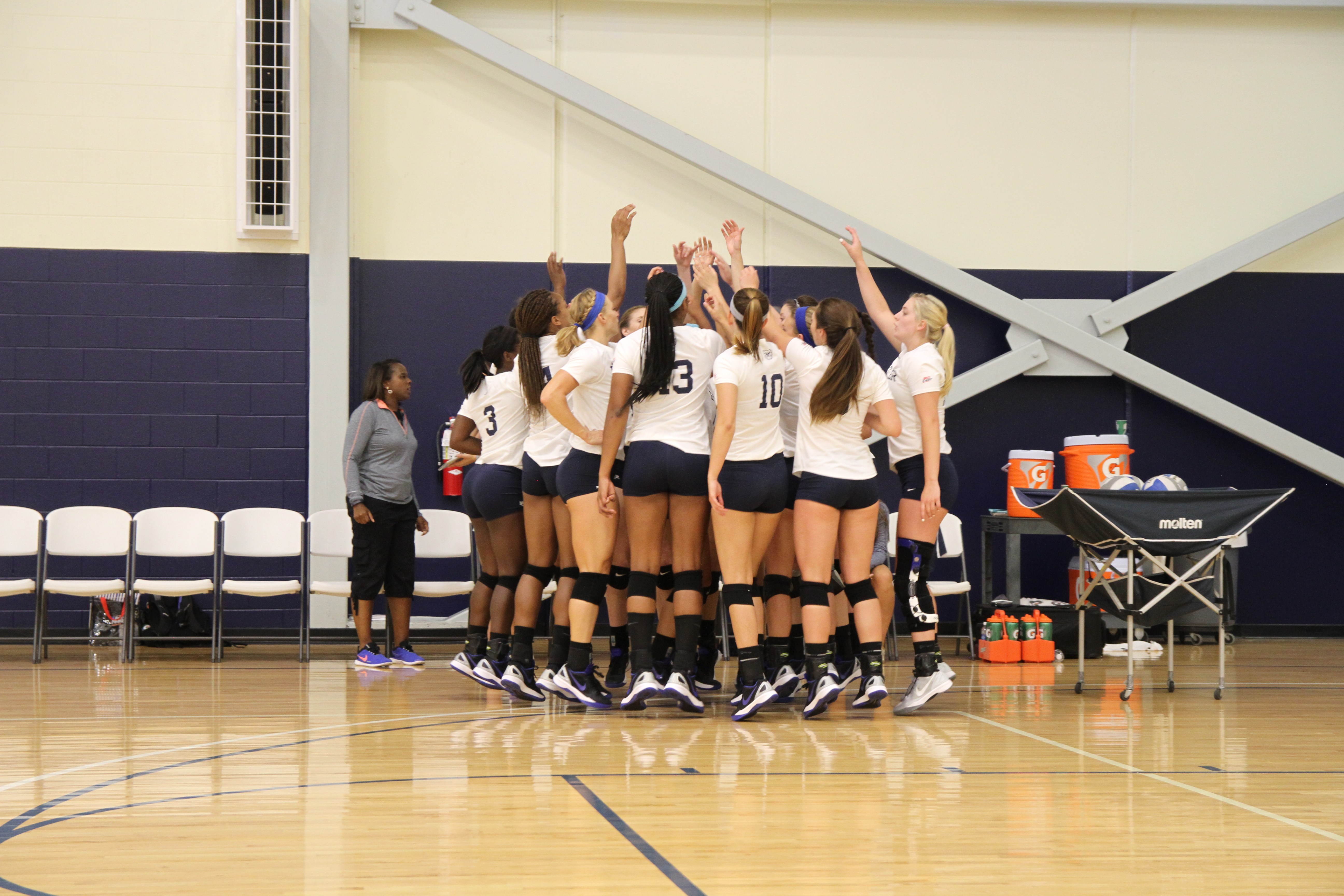 With just two seniors and one redshirt junior on the roster this season, a young Butler volleyball team will head into the 2015 season looking to grow up quickly on the floor.

After a 20-10 season that notched them a tie for fourth place in the Big East Conference last year, the Bulldogs will once again compete to be one of the four teams to advance to the conference tournament at the end of the year. But first, the Bulldogs will have to navigate a difficult non-conference schedule.

“Our number one goal every year is to make the Big East Tournament, and that’s no different this season,” head coach Sharon Clark said.

The non-conference schedule features early season trips to the University of Wyoming and Michigan State University, where the Bulldogs will face three teams at each tournament.

“Our schedule is definitely pretty loaded this year, there’s no doubt about that,” Clark said. “All of these teams finished at the top of their conference last year, and a few of them were in the NCAA Tournament, which is the type of competition we are looking for.”

The Bulldogs were ranked fifth in the preseason Big East coaches’ poll, and had two players named to the Big East preseason all-conference team – redshirt junior Kayla Bivins and sophomore Makayla Ferguson, who was the Rookie of the Year in the Big East last season.

“Makayla is going to be a big part of what we do on the floor this year, much the same as last year,” Clark said. “She has the experience and is a great player.”

But with a roster mostly comprised of freshmen and sophomores, a few players will have to step up in a big way this season.

“(Freshmen) Anna Logan and Briana Lilly are going to be names that people should learn quickly,” Clark said. “They’re both great players and are going to have the chance to contribute right away.”

The amount of youth on the team could be seen as a detriment, but Clark has described the younger classes as “refreshing.”

“It’s been nice to see the amount of young talent we have on the team, and I’m very happy with how they have come along during the pre-season. We have a tremendous amount of good, young energy.”

With non-conference tournaments starting this weekend, the team will be keen on the major keys that will help them reach success this season.

The Bulldogs open the season this weekend at the Rumble in the Rockies, hosted by Wyoming.