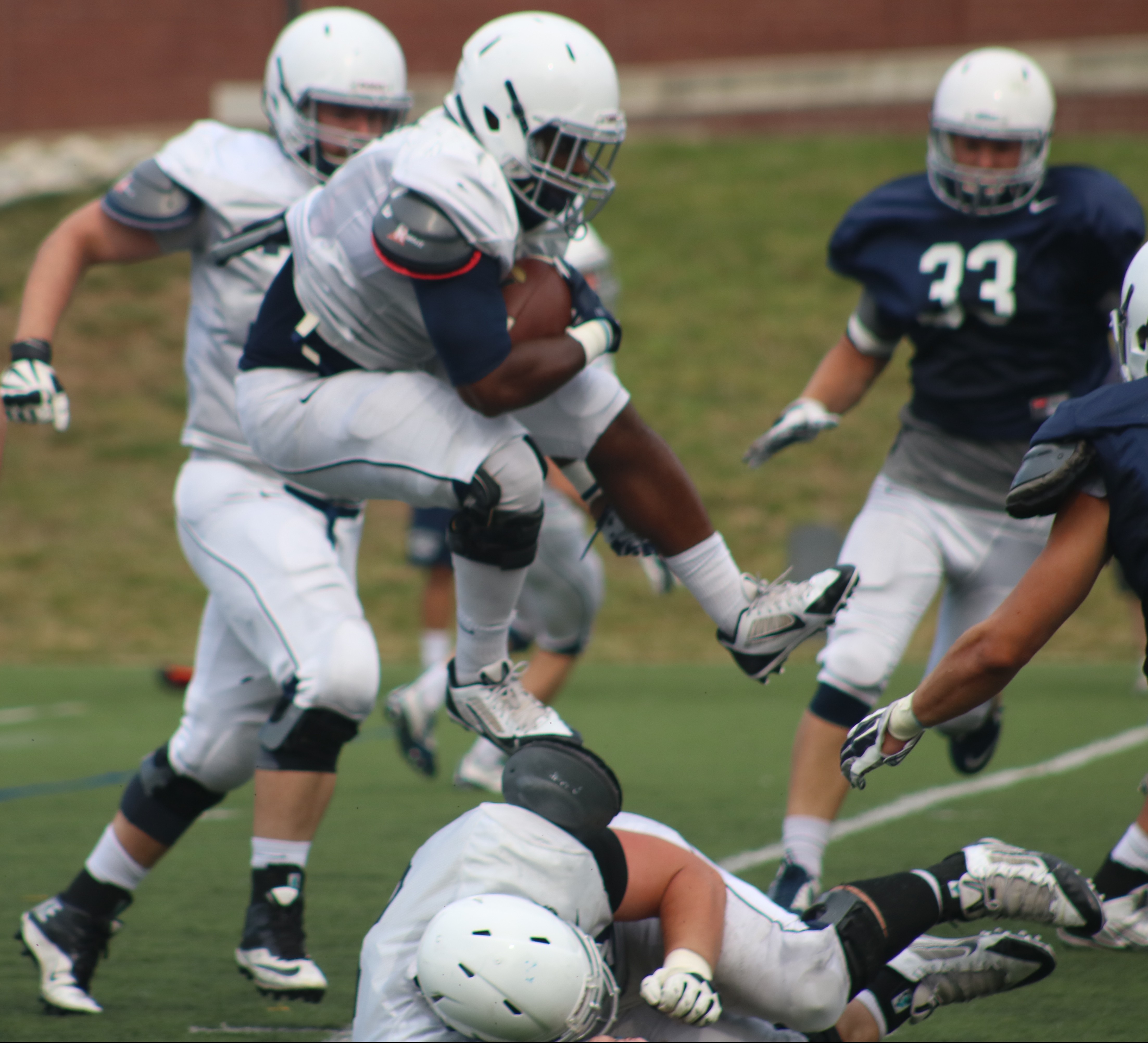 With opening kickoff less than two weeks away, the Butler University football team hopes the work they have put in this offseason translates to success on the field.

The Bulldogs are coming off a season in which they tied for eighth in the Pioneer Football League with an overall record of 4-7. Head coach Jeff Voris said developing good habits both on and off the field is one of the keys to success this season.

“We’re trying to create those good habits early in the season and certainly trying to play with a passion and an energy and an effort that tends to get the ball to bounce your way,” Voris said.

Voris said that consistency and success are two things that are closely related when it comes to football.

“The team that’s usually the favorite is the team that has the most consistent preparation,” Voris said. “And I think if we do the things we need to do during the week, we’re firm believers that the score takes care of itself.”

Redshirt junior linebacker Sean Horan said staying consistent will play a big part in how successful the defense will be.

“Throughout camp we have shown that we can be a great team,” Horan said. “But we have to just show that consistently – 100 percent. I think that can be done.”

One thing that will be beneficial for this year’s team is the experience they bring back on offense.

“We’ve got experience at every position, from lineman to running backs,” Martin-Hayes said. “Since we all had to go through certain amounts of adjustments, we’ve all gotten some type of experience and I think that’s going to really help us.”

“The most successful teams are the tightest teams and the locker room with the best group of teammates in it is the one that is always successful,” Voris said.

Horan said chemistry is one thing that the Bulldogs do have.

Horan was also named one of the four captains for the Bulldogs along with fellow linebacker Jordan Massey, quarterback Matt Shiltz, and punter and wide receiver Brian Akialis.

Shiltz said that he was honored to be named a captain by his coaches and teammates.

“It’s good knowing that you have the team’s support behind you, and that what you do and what you say is a reflection on the entire team,” Shiltz said.

Martin-Hayes said that he has high expectations for the team this season.

The Bulldogs’ first game is on Saturday, Sept. 5, at Indiana State University.