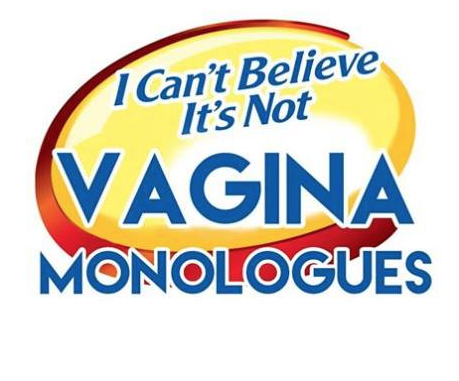 This week, Butler University expanded its horizons on gender and sexuality through the discussion “I Can’t Believe It’s Not Vagina Monologues.”

The event was hosted by Demia, Butler’s feminist and social justice group.

This year, Demia plays a particularly important role on campus with the Indiana legislative decisions that have taken place over the past few weeks.

The original play was centered around femininity, but Demia’s goal was to make its event a little more inclusive.

The original play was a series of monologues Ensler collected from women who were “trying to break the stigma of speaking openly about vaginas,” Viviane Linos, a senior Demia member, said.

This year, the group chose to change the program.

“We decided to take away the focus from the vagina and make it more inclusive of all genitals and all people,” she said.

As an organization, Demia does its best to educate people about the genders and sexualities that are underrepresented in the media and mainstream culture.

“I Can’t Believe It’s Not Vagina Monologues” encourages members of the Butler community to share their stories about their experiences with their gender, sexuality and body.

The event features monologues derived from Ensler’s original play, as well as the writings of the Demia members.

Freshman Kate Armstrong said she found “I Can’t Believe It’s Not Vagina Monologues” to be an eye-opening experience.

“I liked it a lot because it was very honest and created a comfortable environment to talk about serious stuff, but in a fun way,” she said.

Linos, who is also the former president of the club, said that the mission, as an organization, focuses primarily on knowledge and understanding.

“We strive to raise awareness for a lot of different issues in regard to feminism, but also larger social justice issues,” she said.

Many topics covered at the event are not typically discussed in such a public setting.

The members of Demia hope to create a place where students can voice their opinions and concerns while feeling free of judgment.

“It’s about being inclusive and letting people know that they have a safe space on campus to talk about their bodies, gender, race, class and religion,” Lennon said. “We strive to be intersectional, and let people in all forms of identity be accepted and celebrated.”

Beyond their involvement in the community, the members of Demia are passionate about how the club has enriched their college experience.

“I feel like I came to college not ever really having heard of the term ‘feminism’ and not ever really knowing what that was,” Lennon said. “I realized that Demia created a strong sense of community where they were willing to teach me what I didn’t know.”

The club, she said, has helped members understand not only themselves, but each other.

“It became a comfortable space to learn and grow and talk about what we believe in and to accept everybody for who they are,” she said.

Linos explained how the club became more to her than just an extracurricular.

“Demia is a safe space for me to explore my own identity, and to meet awesome people,” she said. “It is basically like a family.”