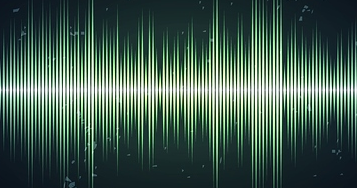 Tuesday’s concert, featuring Progressive Lenses, was a distinct change of pace from the types of concerts normally heard at the Howard L. Schrott Center for the Arts. However, as a part of the Butler University ArtsFest theme “Outlaws and Outsiders,” it fits.

In addition to the choice in programming, many other aspects of the performance separated it from the crowd of previous Schrott Center events.

Audience members flocked to the concert hall in droves. Enthusiastic, denim-clad listeners gave way to raucous applause as they sang along to some of their favorite classic rock hits.

Despite this stark casual air, so different from the many academic performances held at the Schrott Center each year, the performers often rose to the expectations predicated by their surroundings.

Progressive Lenses approached these classic rock tunes with a deep musical prowess, creating a performance that fluidly fluctuated between the powerfully simple and the virtuosic.

If it is possible to create a conglomeration of such contrasting musical experiences as an outdoor rock concert and a university faculty recital, that balance was somehow reached Tuesday night.

The Progressive Lenses concert signaled an approximate halfway point of ArtsFest, which continues through Sunday evening. A full schedule of events can be found online at www.butlerartsfest.com/calendar.