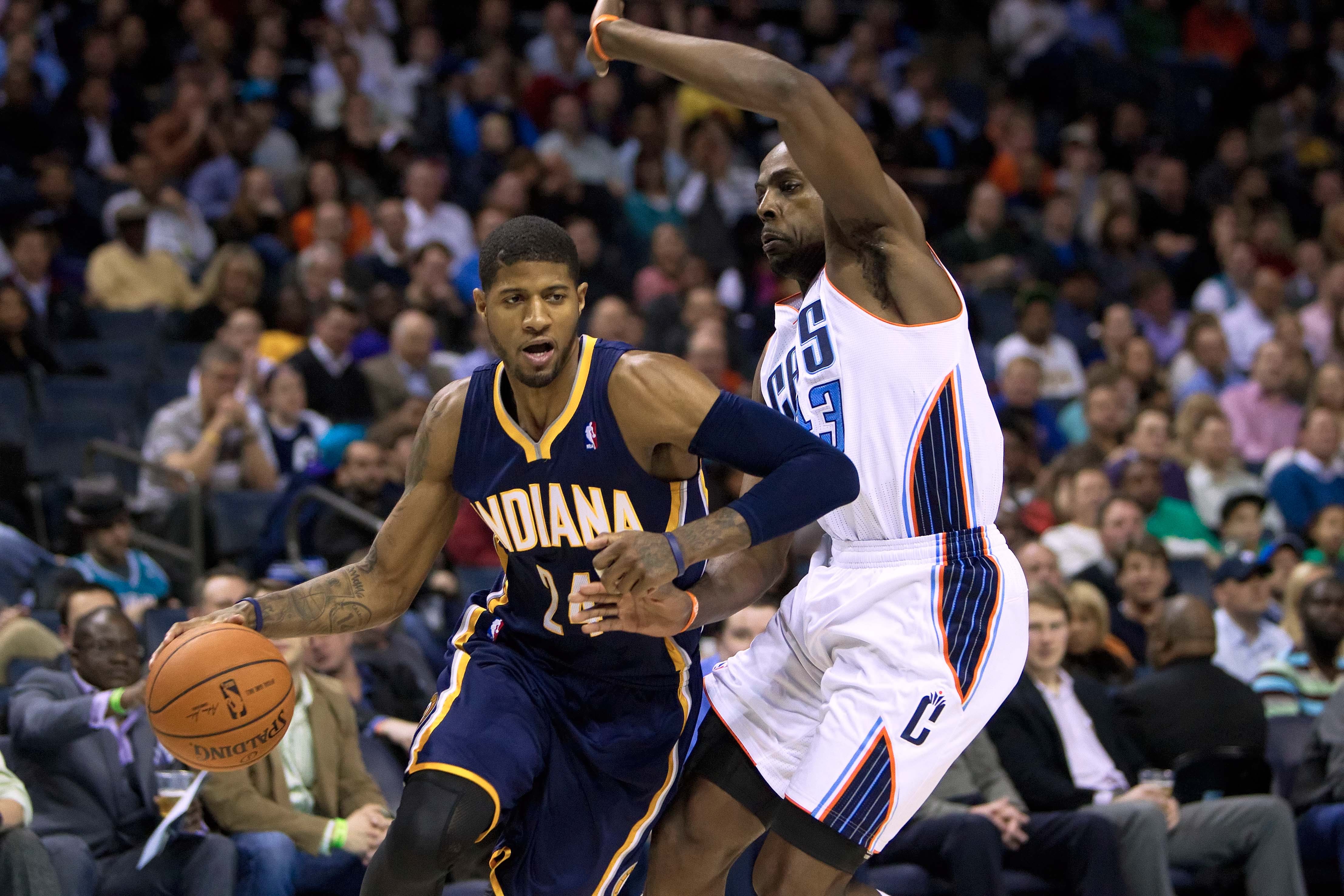 March madness is over and the NBA Playoffs are almost here. A lot of teams are in the fight for the cherished eighth seed. The Eastern Conference looks muddy heading into the season’s final stretch, in which six different teams are still in contention for a playoff spot.

Meanwhile out West, the Oklahoma City Thunder and the New Orleans Pelicans are the only uncertain teams in the hunt for the eight seed.

The Big Dance is prone to have a lot of upsets, but when it comes to a lower seed in the NBA Playoffs, pulling off an upset is rare.

This year’s postseason has potential upsets written all over the Western Conference in the first round. Don’t be surprised to see a full seven-game series in any one of the series aside from the top-seeded Warriors versus whomever they may play.

Furthermore, Butler’s season may have ended too early in the Big Dance, but at least we still have another basketball team to cheer for before the semester ends. The Indiana Pacers are currently one game behind for the final playoff spot in the Eastern Conference.

To make the playoffs for the fifth straight year, they need to pass Miami, Boston and Brooklyn in the standings. Realistically, that means the Pacers need to come as close as possible to winning out with four games remaining.

The Pacers are on the outside looking in with five games to go.

The final two seeds in the Eastern Conference could come down to the last day of the season, as just three games separate the seventh through 12th-placed teams.

In spite of tightness, the Pacers have a good chance to make the playoffs with a remaining schedule that includes two teams already eliminated from playoff contention — the New York Knicks tonight and the Detroit Pistons on Friday.

They are one game behind Brad Stevens’ Boston Celtics for the eight-seed.

In addition to that, Paul George’s return in the Pacers’ win over the Heat on Sunday should provide the boost they need to sneak into the postseason. Outside of him missing an open layup, his performance was phenomenal. He finished with 13 points in only 15 minutes.

George suffered a severe leg injury during an exhibition with Team USA in August.

Obviously, with one game under his belt, he will still be adjusting back to the speed of the game, so don’t expect him to be the same All-Star player right away. But George might be able to help the team for 20 minutes a night.

In the meantime, the Pacers will continue to rely on George Hill’s breakout season. Hill is averaging career highs in points (15.7) and rebounds (4.8) per game.

Despite a 34-43 overall record, the Pacers would have been one of the elite teams in the Eastern Conference if it weren’t for an injury-plagued season.

On top of losing George, Hill missed the first 28 games of the season with a groin injury.

They’re 22-16 with Hill and 12-27 without him. David West missed the first 13 games of the season due to injury, and has rejuvenated the team since then with 11.7 points and 6.9 rebounds per game.

Even with what has been a disappointing season, the Pacers still manage to rank sixth in the league in points allowed and rebounds per game. If the Pacers can pick up the pieces on offense and if Paul George somehow immediately comes back into All-Star form, the Pacers could make some noise in the playoffs.

If the Pacers lock the eight-seed, they could potentially take a game or two against the one-seed Atlanta Hawks. They could even possibly face the second-seeded Cleveland Cavaliers, a team they split the season series with.

The return of Paul George will be helpful in the final playoff spot race, but the entire roster is going to have to come up big if the team is going to make it into the postseason.

The NBA is feeding off the excitement of the NCAA Tournament with these playoff promos: