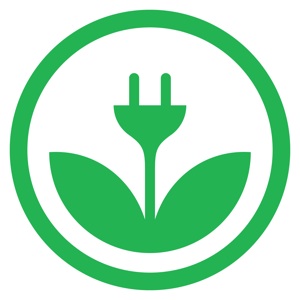 Students throwing away food at Atherton Union’s Marketplace last Tuesday might have noticed the small bins lined up against the wall for food to be dumped into. Those bins were for composting, and starting April 14, Butler’s goal is to collect leftovers every Tuesday and Friday to be turned into fertilizer.

Kennedy Flesner said she is excited that composting will put Butler’s wasted food to good use.

“I think that it’s really good because a lot of people take more food than they need and end up throwing it away” she said. “This way it won’t go to a landfill.”

Composting service Green With Indy picks up the uneaten food and delivers it to GreenCycle of Indiana. Once there, the trash is composted, according to the Butler Newsroom. Composting is the process of naturally breaking down and decomposing materials so they can be used for agriculture and gardening, among other things.

Freshman Alejandro Mendoza said composting encourages him watch what he is throwing away and feel better about helping the environment.

“I think it’s a good idea,” he said. “You want to throw leftover food in there to compost, but you don’t want to be wasteful.”

Composting generally consists of materials being broken down through the use of carbon, nitrogen, oxygen and water, and it can lessen the effects of pesticides and fertilizers. The US Composting Council said composting supplies organic nutrients to plants and organisms as well as reducing erosion and balancing soil pH. It explained that composting has a profound effect on the environment and its preservation.

“I think it is a great idea, honestly,” freshman Daniel Rollock said. “One of the things that annoyed me first semester was the amount of wasted food. It could be used for better means.

“I’m hoping it becomes a regular thing, not just in Atherton but in (Residential College), and hopefully people become more mindful.”