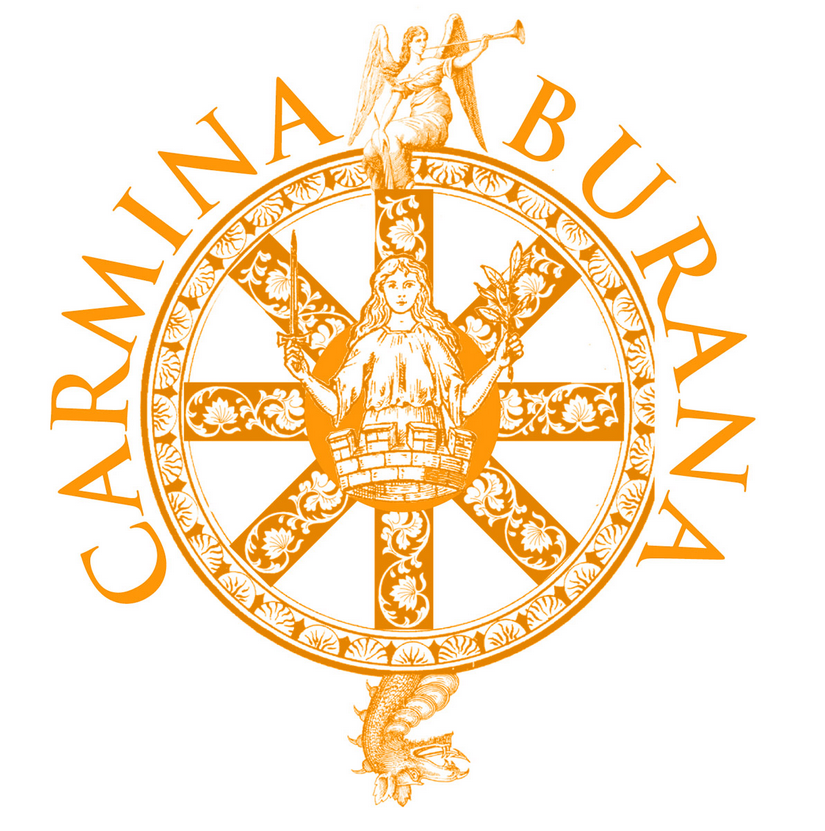 Carmina Burana is performed often by various ensembles. However, it is not often staged.

The average listener might be familiar with Carmina Burana’s first movement, “O Fortuna,” from commercials.

This work has 24 movements. which are meant to represent 24 hours in a day, according to the program notes Perkins provided.

The first and last movements are the same, showing that the wheel of fortune comes around again.

The themes of this work are anti-religious and appeal to the “naughtier” side of the human nature, according to the program.

The text includes movements with drinking in a tavern, “goat-heat” wooing and other political and sexual references.

Despite its fame the authors of the text are unknown.

Carmina Burana was originally written for orchestra, but since has been transcribed for two pianos and percussion.

The pianists of this concert were both laureates of the American Pianists Association Classical Piano Competition, with Igor Lovchinsky, a 2009 laureate, on first piano and Andrew Staupe, a 2013 laureate, on second piano.

Most of the staging of Carmina was performed by the soloists, who sang intermittently throughout the work.

Thaddaeus Bourne, a member of the voice faculty of Butler University, had several solos. He was especially effective in the 11th movement (Estuans interius: Burning Inside).

Zachary Colby, a former Butler student, crept onto the stage in time with the music during the 12th movement.

Colby’s frightened facial expressions and timid actions on the stage were especially engaging as he sang (translated), “Now I lie on a plate, and cannot fly anymore… Misery me!”

Patrick Lord-Remmert, a sophomore vocal performance major, stumbled out on the stage in pretense of being under the influence and gave a stellar performance as a drunk man.

Whitney Cleveland, Andrea Tulipana, Ali Darley and Shelby Jones Wehrenberg all were effective with their solos and the staging they used.