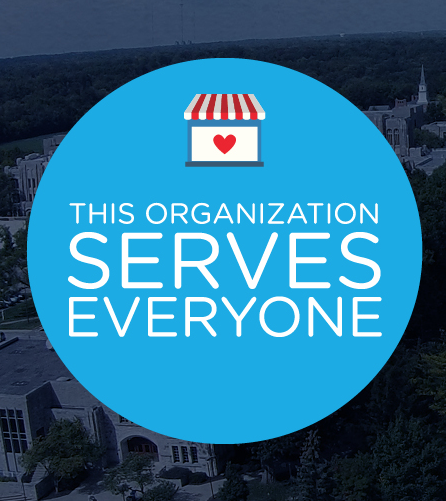 The commission was announced in September 2014 by President James Danko with the aim of assessing the current diversity programs on campus and looking for areas of improvement.

The 15 members of the commission include faculty, staff, students, trustees and community sponsors.

After months of gathering data, the commission sent out its integrated report via email to all Butler students and staff.

The commission divided into three committees examining the existing programming at Butler, existing institutional data and best practices in diversity from peer institutions.

It was noted that Butler already has a lot of diversity programming in place, with many affinity groups for students, multicultural scholarships, faculty and staff training, diversity-based curricular programming and community outreach efforts.

One of the most significant findings of the report regards the diversity of Butler faculty.

The percentage of racially and ethnically diverse Butler faculty dropped from more than 18 percent to almost 13 percent from 2005 to 2013.

However, the raw number of diverse faculty remained virtually the same during this time period, suggesting the change in percentage was the result of the overall increase in faculty over this time period.

The Chronicle for Higher Education also reported a wage gap between male and female faculty of all ranks, although the report stated that it is unclear whether other confounding factors were being controlled in this assessment.

A major part of the report included the perception of Butler as a diverse institution, both that of students and the larger public.

Current students, faculty, staff, alumni and prospective students all perceived Butler as not being a very diverse institution.

“Butler needs to attract students of ALL backgrounds and focus on diversity,” one alumni of color said, according to the report. “Butler needs to offer more opportunities for minority alumni and minority students to participate in campus activities and feel welcome, not just an afterthought.”

The diversity initiatives of comparable institutions such as Elon University and Creighton University were also examined.

It is important to note that this report includes only the findings of the commission and that recommendations will come as in response to the report.

The commission defines the next step as “recommending action steps to increase diversity across the Butler community.”

There will be three open forums at which the public will be encouraged to voice its reactions, concerns, and ideas to this report.

The feedback given at these events will guide the committee as they draft their final report, which will include recommendations and course of action.