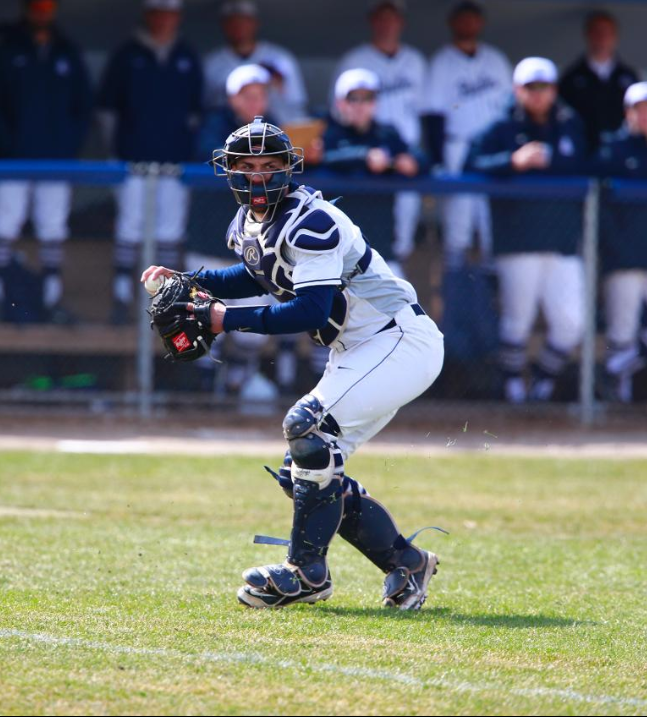 First pitch is set for 3 p.m. today in Fort Wayne.

Three of Butler’s wins during the current streak have been against teams from the state of Indiana. Including today’s game, its next five are against in-state opponents as well.

The Bulldogs travel to Purdue University for games Friday and Saturday, and will come back to Indianapolis for the series finale with the Boilermakers (9-11) Sunday.

Butler won three home games over the weekend — Cleary University (5-0); Wabash College (16-2); and Indiana Institute of Technology (4-2) — in its first home stand of the season at Bulldog Park.

Head coach Steve Farley said he is excited for the home game with Purdue after getting a late start to the slate of home games due to weather.

“We’ve been the road warriors all season,” he said. “We have played pretty well in Bulldog Park, so it’s nice to be back here. And it’ll give us some confidence going into getting ready for Purdue.”

Butler has relied on the trio of Drew Small, Garrett Christman and Ryan Wojciechowski to carry the offense early on in the season. They have a combined batting average of .354 on the season. The Bulldogs are hitting .276 as a team.

The trio has driven in 33 percent of the club’s runs this season.

Butler will travel to Indiana State University Tuesday before hosting St. John’s University for its first Big East series of the year.

Farley said he believes the pitching staff will be a key factor for improving the team’s record heading into conference play.

Sophomore Jeff Schank struck out seven batters in seven scoreless innings in the win over Cleary. Schank was named Big East Pitcher of the Week for throwing 10 strikeouts in seven shutout innings against IPFW in the early-March series.