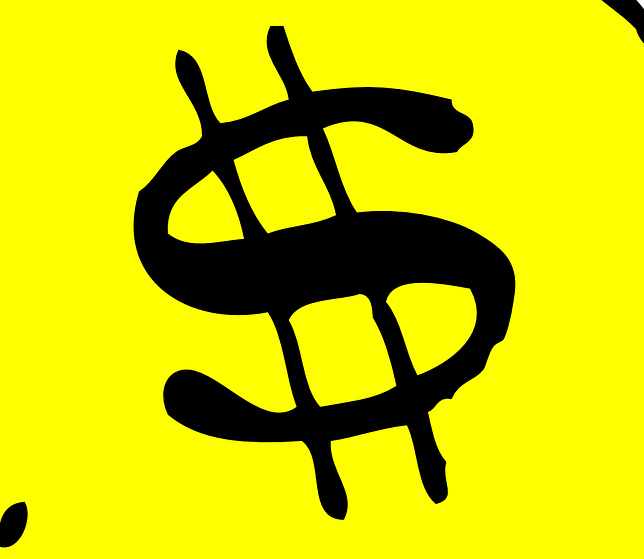 It is the new American horror story. The average student loan debt increases every year with no signs of slowing down.

Nearly 70 percent of graduating college seniors in 2013 left school with at least $28,400 in student loan debt, according to The Institute for College Access and Success (TICAS).  The average debt increased 2 percent from the year before.

At Butler University, however, the average student loan debt was significantly higher, at $34,922 for 2013 graduates, according to U.S. News and World Report.

The Indiana college with the highest student debt in 2013 was the Rose-Hulman Institute of Technology, with an average graduate debt of $42,967. Butler University ranked second on the debt list for Indiana schools.

The discrepancy between the average indebtedness for students varies depending on the state and the college. Some states had average debt amounts as low as $18,656, while others topped $30,000.

Regardless, experts still say attending college is worth the debt, especially if the loans do not surpass $40,000.

“A college degree is still the best path to a job and decent pay, and while loans are increasingly needed to get through school, graduating with burdensome debt is not a foregone conclusion,” said Lauren Asher, president of TICAS, in a statement. “Where you go to college matters, and the kind of loans you have matter, too.”

In the state of Indiana, the average student loan debt was $28,466, slightly above the national average in 2013, according to the Indiana Business Journal. States such as Pennsylvania and New Hampshire had higher average debts.

Those states are known for their expensive but well-recognized universities such as Carnegie Mellon University, Swarthmore College, Bucknell University and Dartmouth College.

Although Butler is in the Midwest, the school is well-recognized and relatively expensive, as well.

Because many colleges are not required to report their average debt figures, it is difficult for researchers to study individual colleges.

In all, just 57 percent of the nearly 2,000 public and nonprofit four-year colleges that awarded bachelor’s degrees in 2013 reported figures for average debt and the percent of graduates with debt.

For-profit colleges are not included in the calculations because so few report those figures.

Another issue arises when schools who report debt figures do not factor in private loans, which make up one-fifth of the total.

“Federal student loans come with crucial consumer protections like income-based repayment plans, while private loans offer little or no relief if you hit a rough patch,” she said.

Nonetheless, current studies on average student loan debt may mislead the public. Although private colleges tend to have higher levels of debt, that’s not always the case.

For some colleges, the net price for low- and middle-income students is lower than many public colleges due to generous financial aid packages.

In Butler’s case, nine out of 10 students applied for financial aid, but only 14 percent saw all of their needs met.

This means that almost every student on campus must find other ways to pay for their education, including finding loans, which is what most students do around the country.

Matthew Reed, program director for TICAS, said the debt averages need to be studied more. In his opinion, researchers should not rely on self-reported data since many schools choose not to disclose the information.

Butler’s office of financial aid website has a guide called “Understanding Your Loan Choices,” which explains the process to students and the different types of loans someone can have.

In the end, a college education, regardless of the amount of student loan debt, puts graduates in a better position than those who only graduated from high school, said Mark Rozewski, the University of Southern Indiana’s vice president for finance and administration.

“When you look at what you are buying with a college education, you are buying obviously a lot of knowledge, but you are also buying the near certainty that you will make more money than a high school graduate,” Rozewski said.

The majority of students do not owe more than $40,000. Less than 3 percent of of the population owe more than $100,000 in student loan debt, according to the Federal Reserve Bank of New York.