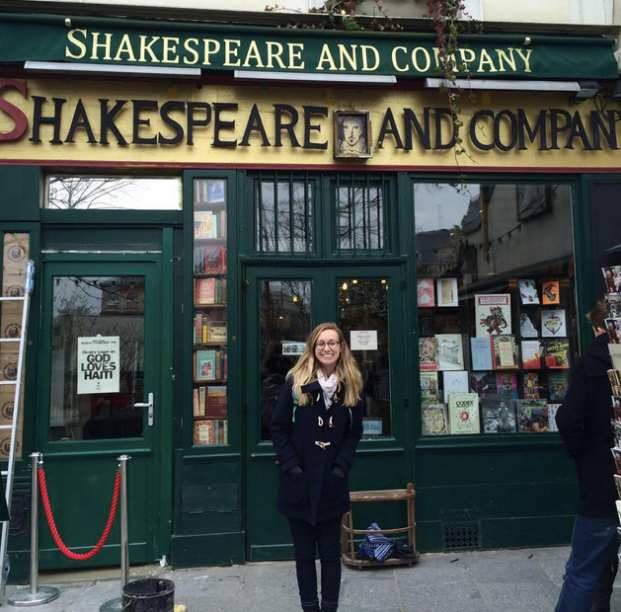 Sophomore Paige Ferise expected Paris to be a “a dirty, average” city.

Ferise had the opportunity to visit the capital of France on the Global Adventures of Liberal Arts trip.

“I had heard nothing but bad things about it,” she said. “Consequently, I was not at all excited for Paris. I thought it was going to be my least favorite place that we were going to visit, which might have helped in me liking it so much.”

While driving to their hostel from the airport, Ferise said she thought it was just what she anticipated it to be. She stayed in the first night, preparing herself for the next two weeks in Paris.

Then while on a walking tour, Ferise’s perspective shifted.

“I can tell you the exact moment it changed,” she said. “We took the Metro to hit the streets by Notre Dame. I was like, ‘Yes. YES!’ I was like, ‘This is beautiful.’ I really connected with the way they had managed to take this old charming European city and made it so modern and urban.”

From that moment on, Ferise was excited to explore the rest of the city.

Ferise is from Greenwood, Indiana, a suburb of Indianapolis. Ferise said suburban life is boring, so she wants to live in a big city when she finishes school.

Ferise said she preferred Paris over Rome, the first stop.

“I found myself feeling claustrophobic in the tiny, cobblestoned alleyways with crazy people flying by on scooters,” she said. “I found myself looking for real estate in Paris because I really think I could live and thrive in this city.”