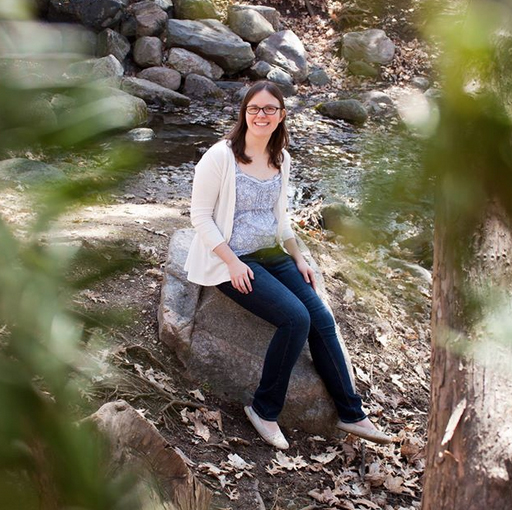 However, each time she attempts to rest her chin on her wooden violin, an excruciating pain shoots through her left arm. The agony is a horrible reminder of what happened the summer before.

Busic, a junior violin performance major at Butler, was bitten by a friend’s dog, wounding a vital tendon in her arm.

Her arms and hands are the tools she needs for her career. The injury is similar to an athlete damaging his knees or a painter losing dexterity with his fingers.

Nonetheless, in the face of adversity, Busic continues to battle her nightmare. She has not allowed the injury to prevent her from achieving her goals.

Busic practices her instrument every day, but, she said, sometimes the pain in her arm strikes without warning.

“It has been really hard because you want to do more than what your body can give you,” Busic said, “I have learned to listen to my body and to be aware of its limits.”

Nevertheless, Busic chooses to battle her injury with hours of practice. She is often seen in Lilly Hall with her violin, rehearsing.

Addie Funderburg, a sophomore viola performance major, plays in a quartet with Busic and practices with her on a regular basis.

Funderburg said she respects Busic’s determination even though her arm still feels sore from the attack.

“I love Kim because she is very dedicated and devoted to music,” she said. “Even with an injury, she finds time to practice and doesn’t let it stop her.”

Busic, unlike many instrumentalists, did not take private lessons until she was in high school.

When she first came to Butler, she was a music education major because she wanted to be a teacher.

Later, Busic fell in love with the cello and showed promise as a naturally gifted musician, even though she had only been playing that instrument for two years.

The violin, however, was her ultimate calling, so she switched instruments and majors once more.

The injury to Busic’s arm was an unforeseen setback. That summer, she lost hours of valuable practice time.

But Busic said she remains determined to improve as a performer and make up for lost time.

At first, she contemplated pushing her upcoming recital back until later in the semester, because the pain in her arm returned in full force a few weeks ago.

But she ultimately decided that the pain cannot deter her from performing again.

The pieces she selected are meant to portray her personal struggles and triumphs.

“It has music from all eras, so you get to hear where classic music has its roots,” Busic said. “Franck is more emotional, chromatic, and Hindemith is a free-for-all.”

The Beethoven violin sonata is the most classic of the works. The Franck has soaring, intricate melodies, while the Hindemith is the most quirky of the three works.

In the Hindemith, the first movement is not very characteristic of the abstract composer. Busic said Hindemith envisioned a spring day when he was writing this oddly cheerful piece.

The second movement, however, is all pizzicato, or plucking, of the string. The fourth movement actually incorporates a Mozart theme, which brings the program full circle back to the classic themes.

Busic will battle her injury with the violin, and she said hopes the Butler community will join her in the fight.

“This is my chance to show the Butler community how my hard work and perseverance has brought me to be able to perform these works,” she said. “It would be very special for me to be able to share my art with students, faculty and staff from other colleges.

“Attending a classical music recital is much different than listening to it from your computer. Watching a performer live allows the listener to experience the music making first-hand. Every musician is different. The way that I interpret the music will be different from any student or professional musician anywhere in the world.”

Click here to read the Collegian’s review of Busic’s recital.