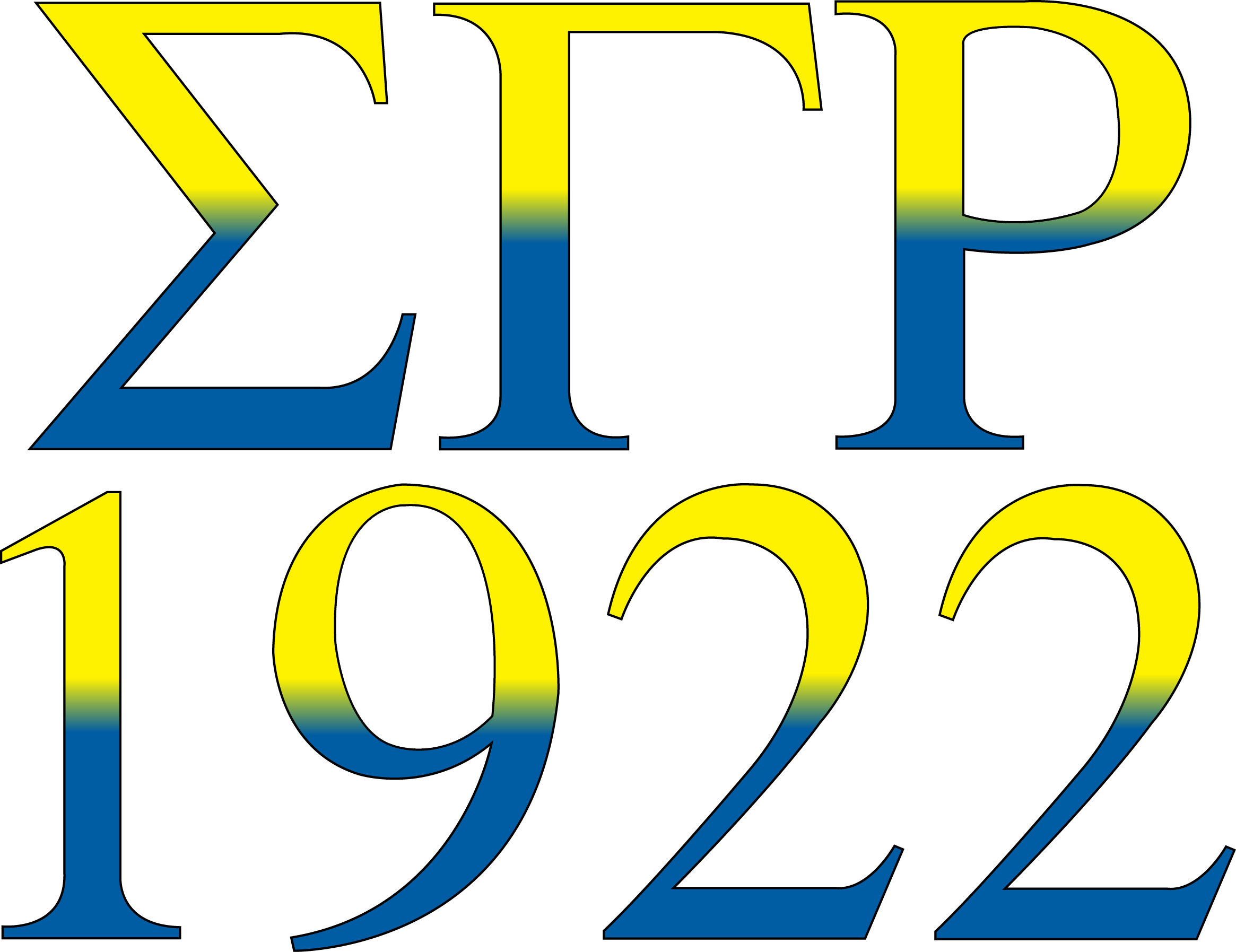 In 1922, during the emergence of the Ku Klux Klan, racial segregation and Jim Crow, seven women founded the only historically African-American sorority to be established on a predominantly white campus.

The other eight members of the National Pan-Hellenic Council, an organization of nine historically African-American Greek organizations, were founded on historically black colleges and universities with the exception of Kappa Alpha Psi fraternity, which was founded on Indiana University Bloomington’s campus in 1911.

Butler’s own Sigma Gamma Rho Sorority, Incorporated, has a rich history that started on Butler’s campus and has expanded its service and sisterhood to the global community.

She emphasized her sorority’s historical importance, which is what ultimately motivated her to join the founding chapter at Butler.

“I knew I wanted to be part of an organization of strong, educated, unique women,” Greer said. “I wanted to develop my leadership skills, as well as form bonds with individuals that will last a lifetime.”

Greer said the sorority allowed her to meet new people and grow as a student.

Taylor Powell, president of Sigma Gamma Rho Sorority, Inc., also said the sorority introduced her to a side of Indiana she had not previously known.

“I came from a bubble school (Miami University), and most students agree that Butler is a bubble too. SGRho was the perfect way to pop that bubble and get outside my comfort zone, not just because I meet students elsewhere, but because it’s not always the known “norm” for Butler students to decide against rushing and pursue membership in a Divine Nine Greek.”

The story of the Sigma Gamma Rho sorority is tied to the rise of the new Ku Klux Klan. The Klan established itself in 1915 and quickly became a strong presence in the Midwest and Indiana.

In the state of Indiana, 300,000 members were a part of the organization. At the time, one-third of all native-born Indiana males were members of the Ku Klux Klan.

D.C. Stephenson, grand dragon of the KKK, lived next to Butler’s campus on 5432 University. At the same time, Butler University practiced segregation and enacted a policy that limited the University to 10 African-American admits each year.

Amidst all of this, seven young educators established the Alpha Chapter of Sigma Gamma Rho on Nov. 12, 1922, in order to fight injustice and racism while emphasizing sisterhood, service and scholarship.

These ideas are still the foundations in which the sorority rests upon. Sigma women commit themselves to bettering the lives of others through philanthropic service, education and leadership worldwide.

Last month, the Rho’s volunteered on Martin Luther King Day, held study tables and hosted their “Get to know SGRho Dinner” on top of the individual members own service obligations.

Upcoming events include two service events this month, partnering with their graduate chapters. Along with these events, the sorority will host a monthly study table and another social event.

Sigma Gamma Rho sorority has spread its sisterhood to over 500 undergraduate and alumnae chapters worldwide, including in Bermuda, the Bahamas, Germany, Canada, Africa and Korea.

In support of its commitment to service at home and abroad, it promotes programs such as ACT Against AIDS, Project Reassurance, Project Wee Savers, Operation BigBookBag, the Sigma Youth Symposium and the Program for Africa, just to name a few.

Sigma Gamma Rho, also known as “The Pretty Poodles of the Blue and Gold,” has a spirited history at Butler.

The organization said it plans to continue its dedication to the ideals and values it was built upon well into the future.