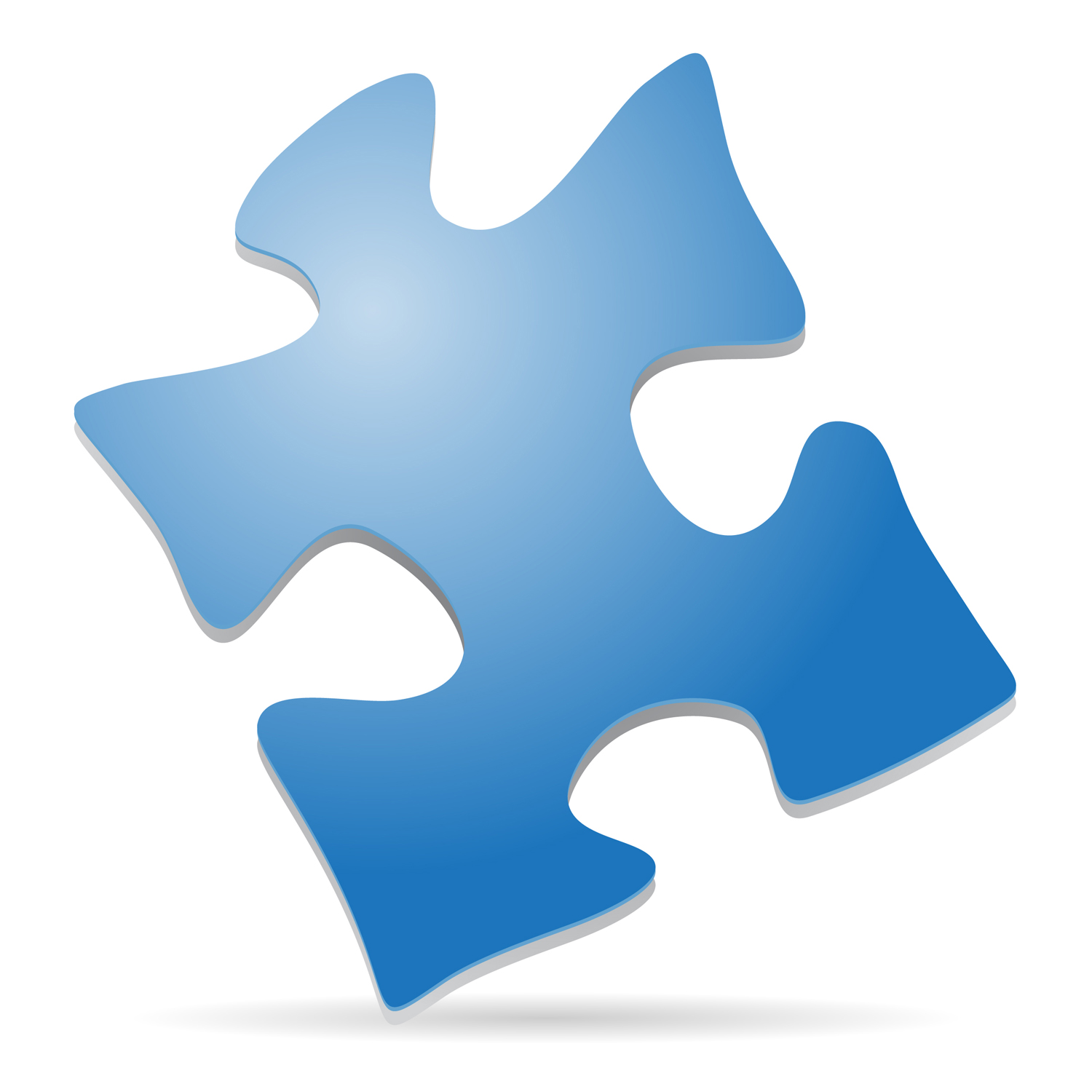 Sara Midura knew nothing about autism on her first day of high school. She was not aware of the common signs of the disorder, nor did she understand how it was diagnosed.

But her curiosity beckoned, and she joined a club devoted to researching the developmental disorder. After a few weeks, she found herself becoming friends with a little boy with autism, as well as his family.

“He was the most adorable kid ever, and so smart,” Midura said. “I had gotten really close with his parents and heard about his struggles in school, like socially and even with teachers.”

The puzzle piece is a nationally recognized symbol for autism awareness.

The interaction with this boy inspired Midura to start the first organization devoted to autism at Butler University. She worked hard since her freshman year to launch Answers for Autism since, and it was officially recognized as a student organization on Butler’s campus last November.

The first chapter of Answers for Autism, Midura said, was founded by Patty Reed in Indianapolis in March 2000. Ann Bilodeau, a communication sciences and disorder professor,  connected Midura to Reed. Butler is the only other chapter currently running, but they are hoping to reach every county in Indiana.

Midura, president of Answers for Autism, reached out to Vanessa Staublin, junior and current vice president, to help jump-start this chapter. Staublin interned at the Autism Society of Indiana this past summer.

Midura wanted to start the organization in order to educate the community and get rid of common misconceptions regarding autism.

“We are trying to get rid of the negative stigma that they can’t do things that normal people can do,” Midura said.

Answers for Autism’s stated mission is “to increase and broaden public knowledge and awareness of the behaviors, social issues, and emotional needs of individuals on the autism spectrum so that all individuals can participate in and contribute to our community without fear of bias or loss of individuality,” according to volunteermatch.org.

The organization raises money through various fundraisers. It provides grants for groups that desire to increase the public’s knowledge of autism or aid those with autism.. For instance, a school could apply for a grant to buy technology that would make it easier for autistic students to learn, or a group could use the money to host an event that increases awareness and provides education on autism.

Butler’s chapter recently did a giveback night through HotBox Pizza. It raised almost $300, with 20 percent of profits going to Answers for Autism, which in turn was supplied to the main chapter and its grants.

On campus, the group is currently brainstorming other event ideas, such as a giveback bar crawl in Broad Ripple. Staublin explains that they also want to do things on campus.

“We are trying to set up a cultural requirement where we would show a movie about autism awareness and having someone speak afterwards,” Staublin said.

There are members of Butler’s chapter who know a lot about the disorder and may even have relatives who are autistic. Other members do not know anything but are interested in learning more.

Answers for Autism meets once a month to discuss events, learn more and share stories with one another based on members’ experiences. Midura said she wants it to feel like a community kind of thing.

Senior Stephanie Kaylor, a membership chair, said she has always loved working with children with special needs. She has worked with autistic children through soccer and high school and is considering continuing her work after she graduates in May with a degree in elementary education.

Kaylor said she also joined the organization in order to stop the misconception that those with autism will simply grow out of it or that it is caused by genetics or vaccines.

“No one, not even the best scientist in the world, knows the cause of autism,” Kaylor said. “We may never know the cause. Some people refuse to accept this. But to me and the people who are apart of A4A, (we) are perfectly OK with that idea. We just want to help the kids in whatever way possible, no matter what science or the rest of society is saying.”

Answers for Autism is teaming up with spring sports in its Disable the Label event.  Disable the Label is all about eliminating the negative stigma associated with disabilities, whether that be autism or any other disability. There will be five speakers who didn’t let their disability limit their abilities. The event is from 3 p.m. to 4 p.m. in the Reilly Room this Sunday. Attendance will count toward spring sports points.