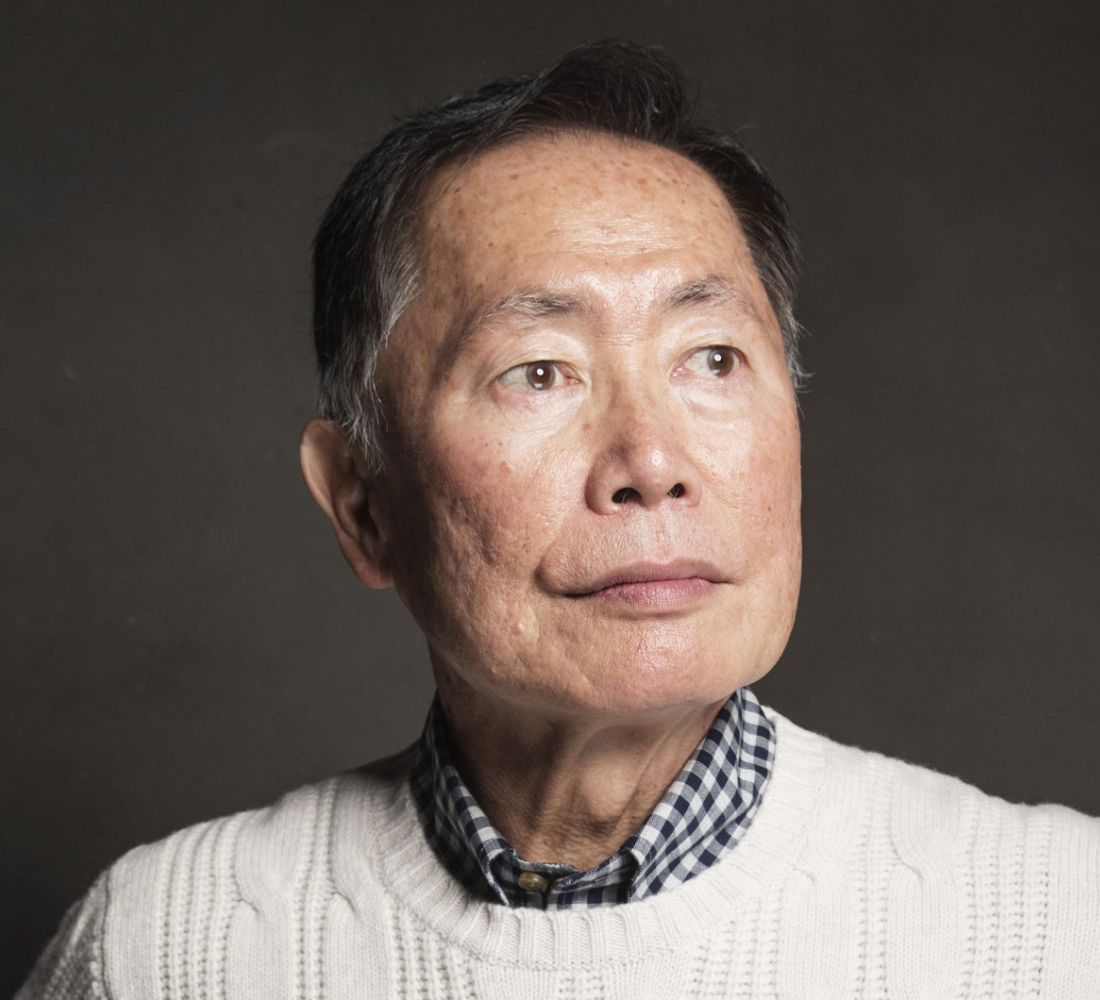 George Takei was just 4 years old on one of the most transformative days in American history.

Seventy-four years later, Takei spoke to over 2,000 people at Butler University about his journey from childhood to his current position.

Takei is an actor, a social justice activist and a social media mega-power.

He is best known for his role in the television series “Star Trek.”

Takei starred in the show as Hikaru Sulu, helmsman of Starship Enterprise.

“I always wanted to act,” Takei said. “My mother always told her friends that I made my theatrical debut in the maternity ward when she heard that stentorian yowl.”

Even though he loved acting as a child, Takei said he never saw himself as a distinguished lecturer speaking to and inspiring thousands of people.

During Takei’s lecture, he discussed being imprisoned during World War II.

On Takei’s fifth birthday, April 20, 1942, he and his family were ordered out of their home.

They were sent to internment camps.

At the internment camp, Takei and his family followed a strict regular routine.

They were told when to eat, when to shower, and they called their military-style barracks home.

“I still remember the barbed-wire fences,” he said.

After four years of imprisonment, his family struggled to make ends meet, left with nothing.

During this rough time, Takei said his father worked as hard as he could to give his children the opportunities they needed for a bright future.

“His first job was being a dishwasher in a Chinatown restaurant,” he said. “Only other Asians would hire us.”

The actor said his father’s hard work was the foundation that set him on the path to receiving a higher education.

During his teenage years, Takei wanted to understand more about American democracy and how it worked.

Takei’s father explained to him the pain he felt about being imprisoned under a system that was supposed to let everyone have a voice.

It was from the pain his father felt that lead him to better understand democracy and how to improve it through activism.

“What I am doing, in many ways, is a tribute to my father,” Takei said.

Takei said he also tries his best to keep a connection with his fans and supporters through social media and embracing his identity as a homosexual man.

“My fan base goes from the millennials to baby boomers,” he said.

Takei said he best interacts with his fans through humor.

Takei has been imprisoned, discriminated, and loved during his lifetime.

But today, a significant portion of what he does, Takei said, stems from his parent’s “hard work and love.”

Overall, he has learned to be joyful despite his past circumstances.

“I think that is the common link we all have: to find joy in a situation,” he said.