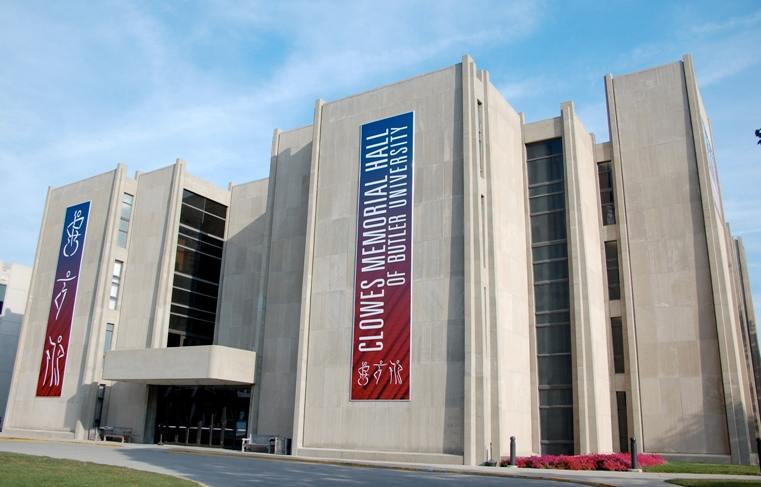 The Ragamala Dance Company, an Indian dance company, performed in its 22nd season, having started in 1992.

The piece performed was titled “Song of the Jasmine.”

It incorporated five dancers, a live band incorporating both traditional Indian and jazz instruments and a set of bells hanging from the ceiling.

While medieval poetry from southeastern India inspired “Song of the Jasmine,”, principal dancer Ashwini Ramaswamy said the premise of the piece was open to audience interpretation.

“Everyone should be able to relate to the emotions of the performance in their own way,” she said.

Aparna Ramaswamy, co-choreographer and co-director, created the concept for the piece.

She, along with her mother Ranee Ramaswamy, co-direct the company and choreographed “Song of the Jasmine.”

The mother-daughter team also worked with composer and saxophonist Rudresh Mahanthappa to create the score of the performance.

The live band included a guitar, a carnatic flute, a carnatic violin, an alto saxophone and a drum-like traditional Indian instrument called the mridangam.

The Ragamala Dance Company, located in Minneapolis, Minnesota, practices in the Bharatanatyam style of Indian dance.

Although the company performs in a millenniums-old style of dance, its members said they hope to be recognized as a modern company.

“Do not think of us as just a company that performs ancient dance,” Ashwini Ramaswamy said. “We are a relevant, contemporary American dance company.”

The Ramaswamy family incorporates ancient Indian and modern American cultures not only into the company, but also everyday lives.

Sister dancers Ashwini and Aparna Ramaswamy immigrated to the United States as children but spent four months of each year in India, training for their future careers as dancers.

Because of this upbringing, the two feel very fortunate to have both cultures in their lives, they said.

The sisters flew to Indianapolis the day before the performance to teach a dance master class at Butler’s Lilly Hall.

The hour-long class hosted a wide range of participants, from practicing Indian dancers, dance majors of the Jordan College of the Arts, recreational dancers and observing members of the Butler and Indianapolis communities.

In teaching the master class, the pair said they felt “very welcomed” to Butler and Indianapolis.

“It is nice to connect with people not just on stage,” Ashwini Ramaswamy said.

It was clear from the audience’s thunderous applause that “Song of the Jasmine” was well-received.

Aparna Ramaswamy said the performance should evoke various emotions in the audience, regardless of one’s familiarity with Indian dance or culture.

“You do not have to know the ins and outs of the culture to feel the performance,” the choreographer said.