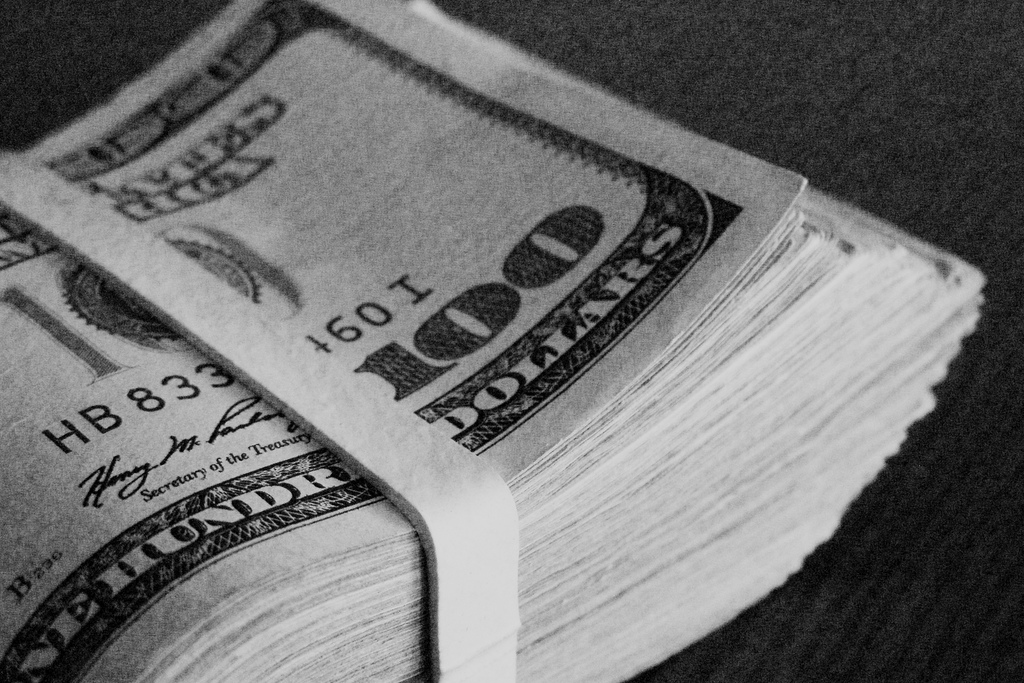 Senior Lynn Zeheralis would love to have 60 hours of her life back. Last fall, she spent 300 hours interning for Act(s) Marketing.

The experience will be beneficial in the long run, but in the moment, it was not as apparent.

Officials within Butler University’s College of Business say they have listened to students’ complaints. As a result, the faculty voted to reduce the minimum internship requirement from 300 to 240 hours, effective this spring.

Kim Goad, director of professional and career development, said the verdict was based on survey feedback from students and employers.

Surveys were distributed to most business majors in the latter quarter of the fall semester.

“We found that students were definitely in favor of a reduction of the minimum,” Goad said. “We needed to determine what was the right number.”

Butler, Goad said, has the only business school in the United States that requires two internships for credit.

Junior Lauren Tieman, a finance and accounting double major, said it is difficult for some students to balance an internship, classes, homework and other activities. Business majors who have an internship this spring will work approximately 16 hours each week to earn all 240 hours.

The minimum required hours for COB internships are twice the national average, which is approximately 120 hours. Goad said some students choose to work two eight-hour days during the semester to complete the course.

In Tieman’s opinion, the decrease in required hours will mostly impact students who have internships during the school year. Those students could have other obligations such as Greek Life, club sports and leadership positions. Because of this, Tieman said she decided to do her internships in the summer.

She worked for Roche Diagnostics’ marketing department last year. She has accepted an offer from Umbaugh, a financial advisory firm, for this coming summer.

At Roche Diagnostics, she had time to work 40 hours per week over eight weeks — a total of approximately 320 hours, well above the previous COB standard.

Tieman said she does not think she would have done well in school if she had to balance time at an internship with homework, studying for exams and commitments related to her sorority Alpha Chi Omega.

“By the time I got home from work every day, I was wiped out.”

Tieman is also a club volleyball player and member of Butler-sponsored business groups.

Her sorority sister, Zeheralis, a marketing major who minors in management information systems, said last fall was stressful because she had an internship at Act(s) Marketing and other time commitments.

Zeheralis was the sisterhood chair for her sorority Alpha Chi Omega. She also helped organize and plan the Relay For Life event on Butler’s campus. She completed her first internship last summer at the Make-A-Wish Foundation.

Zeheralis said the summer internship was not as taxing for her schedule because that was her only commitment.

“I told other business majors that if they could get an internship out of the way in the summer, they should do that,” she said. “You don’t have free time, honestly.”

During the summer, she said she had time to relax instead of stressing about what time she could eat.

When she worked for Act(s) Marketing in the fall, Zeheralis said she “pulled all-nighters” to keep up with her work.

“There was one night where I slept for 45 minutes,” she said. “I don’t think I ever actually slept. My eyes were closed but my mind was racing the entire time. A regular night of sleep for me was four hours and that wore down on me in the semester.”

Evan Rieger, a sophomore business major and resident assistant (RA) in Ross Hall, said he is unsure of which option is best.

“I was more gung ho about the summer because I thought I would be good time wise and I’d be making money—but when I weigh the two options now, I would almost rather do it during the…I don’t know, that is a tough one because you don’t want to get behind in classes, either,” he said.

He said he “felt almost cheated by the system,” because the process of finding an internship was difficult in the first place.

“I was caught off guard,” Rieger said. “I didn’t know about these other requirements that go into it, meeting with an internship coordinator, paying for the credit hours.”

In order to borrow money to pay for summer school, students must be enrolled for a minimum of six credit hours at Butler University in one or both summer terms.

Rieger said paying to complete his internship will be an issue going forward.

“I think that if there was a way to pay for the summer a little bit with some kind of payment plan, then that would be better because I can take the money from the internship and put it toward that,” he said.

The cost per summer credit hour is lower at Butler compared to other private universities.

At Georgetown University, undergraduate students pay $1,216 per summer credit hour. Another Big East School, Xavier University, has a cost of $665.

The COB internship program is still considered a college course needed for a business major to graduate. Because of this, students who intern in the summer and do not enroll in at least six credit hours are considered part-time students.

Goad said although some students are surprised to learn that they have to pay to do their summer internships for the business requirement, courses in the summer, whether they are in the College of Communication, Jordan College of the Arts or College of Pharmacy and Health Sciences, are all treated the same.

Goad ultimately said the final decision to lower the minimum internship requirement “was not a controversial issue for faculty.”

In her opinion, the reasons behind requiring internships for academic credit is to provide students with structure. Students need 60 credit hours, 12 credit hours in junior level courses and classes in their major to start their official COB internships.

As a result, some students such as Alina Cappadora and Gretchen Graber did internships on their own without receiving college credit, according to a Collegian column published Sept. 30. These two students did not complete all of their junior level courses, so they could not apply for the credit.

Nevertheless, Goad said she wants to remind business students that the change is in the minimum requirement. Students are encouraged to work more if that is their choice.

Some students may decide to accept more than 240 internship hours in a semester. Students on track to become certified public accountants, for example, will still be required to work 300 hours, regardless of time frame, according to Goad. It can be in the summer, fall or spring.

Templeton said finishing an internship requiring 300 hours can be burdensome but it “is always a two-way street.” In his opinion, students should negotiate favorable terms with their potential employers and understand what they are getting themselves into.

When asked if decreasing the internship hour requirement would be helpful, Zeheralis said the decision may help students manage their time better.

“Sixty less hours is like three weeks for my schedule,” Zeheralis said.

To avoid the issue, she told her younger sorority sisters to do all of their internships during the summer if they could.

“I don’t want anyone to go through what I went through—I dropped 15 pounds last semester because of stress,” Zeheralis said.

Rieger said the COB program would improve if students had all of the information upfront. He said he was not aware of everything he had to do until a friend told him.

“They really like to advertise the internship program but being more informed about it would be a really, really, really effective way for people to be happier with it. For me, it has been a struggle to get all the information.”