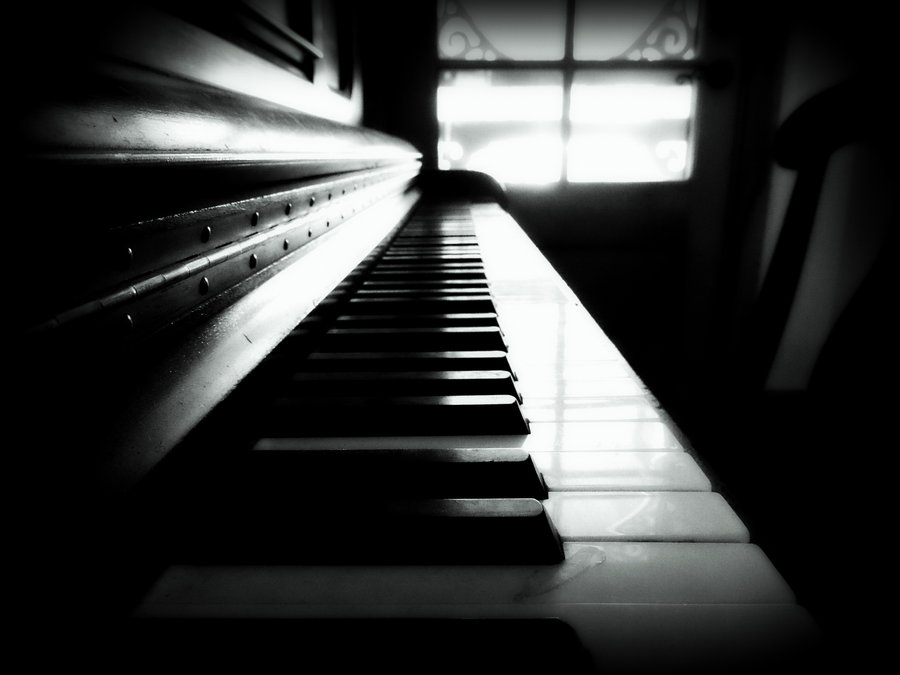 Sounds resonated through the air and bounced off the wooden walls in the Eidson-Duckwall Recital Hall last Saturday.

John Mortensen, a professor and pianist performing for Butler’s Piano at Butler series, not only played for his audience: He taught them as well.

Mortensen discussed the importance of scales and the underlying chord progressions of the instrument.

“I love learning classical music note by note,” he said. “But I also love the improvisational aspect of music as well.”

During the recital, Mortensen took “Blue Rondo a la Turk” by Dave Brubeck and mixed it into his own original piece, proof that he has exceptional technical skill as well as vision.

In addition, Mortensen sang a variety of tunes, including an original piece titled “Bobo Makes Pancakes.”

Mortensen told the audience that this song was inspired by his son. On Sunday mornings, the young boy listens to jazz music while making pancakes.

This piece had a slower, more classical feel than any of the other songs played. Because of the sentimentality, the music brought a personal element to the performance.