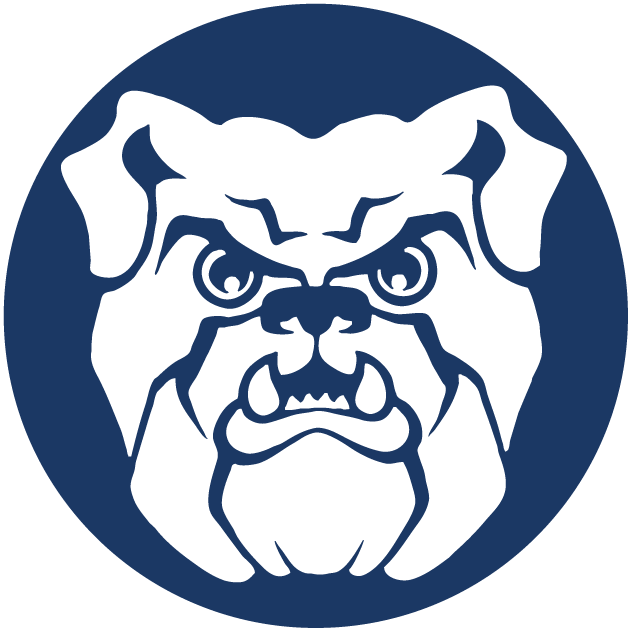 By now, most everyone knows that Butler and Georgetown have a pretty friendly off-the-court relationship, mainly because of “The Big Dogs Tour” and the adorable pictures and videos of Butler Blue III (“Trip”) and Georgetown’s bulldog, Jack.

That’s all fine and well, but at 5:00 Saturday, the Bulldogs and Hoyas will go at each other in a Big East battle in the nation’s capital. And everyone knows that a Big East battle can be downright rough, tough, mean, and season-altering. As the conference foes beat each other up night after night, each win means a little more than the last. Coming off an upset of No. 21 Seton Hall Tuesday night, Butler looks to keep the momentum rolling against the Hoyas. Tip-off is at 5:00 on Fox Sports 1.

While it is the first official Big East game between the Hoyas and Bulldogs, this is their second meeting of the season. Butler beat Georgetown in the third place consolation game at the Battle 4 Atlantis in late November. Dunham and Georgetown’s Isaac Copeland each had 16 points in that game. Dunham has continued to pour in the points, while Copeland has scored over six points just one time since then. The Hoyas will be looking for a bench player to step up as an X-Factor Saturday.

Butler’s post duo of senior Kameron Woods and sophomore Andrew Chrabascz handled the big bruiser Smith well in November, limiting him to just seven points and nine rebounds. Defending the post has been a strong point of the Bulldogs this season, so that should be one of the keys to victory in D.C. for Butler.