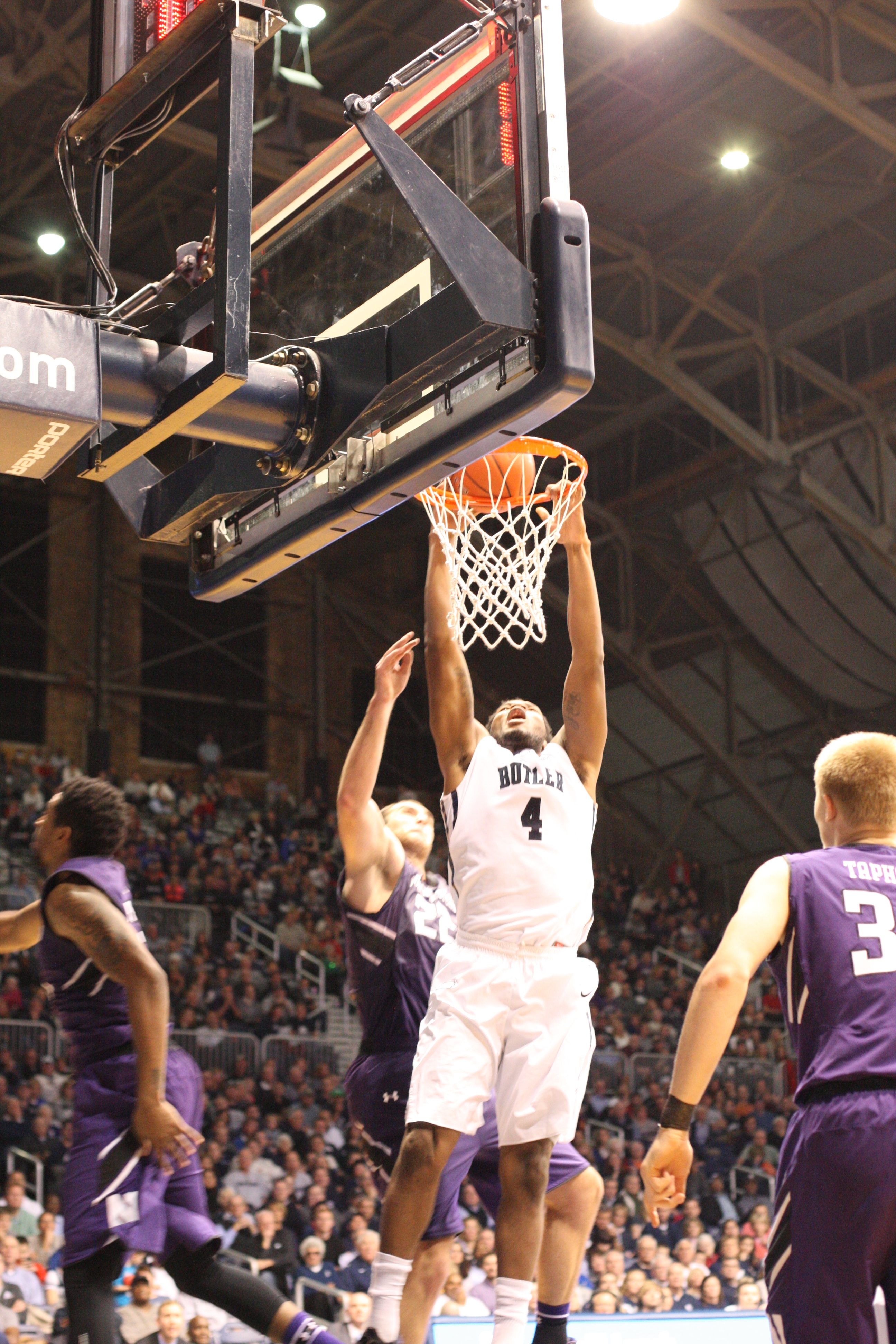 “I think it’s going to be a real battle,” interim head coach Chris Holtmann said. “I’ve followed their scores a little bit. I have not watched any of them, other than I watched a little bit of their game versus Marquette when we were in the Bahamas. It’s going to be a great, great challenge—obviously our most significant road challenge of the year to date.”

Holtmann said Butler will have to take advantage of the rest of the week before heading south.

“They play a little bit differently, which we need some days to prepare for,” Holtmann said. “They play extremely hard, and it’s going to be a great challenge on Sunday.”

The Volunteers are shooting just 26 percent from 3-point range on the season. Guard Josh Richardson leads the team with 16 points per game.

The Bulldogs are 1-1 all-time against the Volunteers. Their last meeting was a 76-71 overtime loss in the second round of the 2008 NCAA tournament.

Holtmann said while his team has garnered a high rank, he does not read much into it.

“To be honest with you, and being completely honest, I don’t know (the ranking), unless I get a text from somebody, and I usually just don’t even pay attention to it,” Holtmann said. “It’s a real credit, I think to the fact that we’re a part of a program that’s had great success over a number of years, so I think that’s reflected in some of those polls.”

Holtmann said the ranking does not help the team’s performance on the court.

“And certainly not to take anything away from what these guys have done. They’ve had a great start, but it’s really irrelevant to our progress as a team, and I don’t pay attention to it, and I wish my friends would stop texting me,” Holtmann said. “I don’t want to be rude, but there’s so much season left to play.”

While the rankings may not be in the forefront of Holtmann’s mind, it brings the Bulldogs back into the national landscape after being down last year, in the team’s first season in the Big East. It is the first time the Bulldogs have been ranked since the 2012-13 season, when they reached as high as No. 9 after wins over top-ranked Indiana University and No. 8 Gonzaga University.