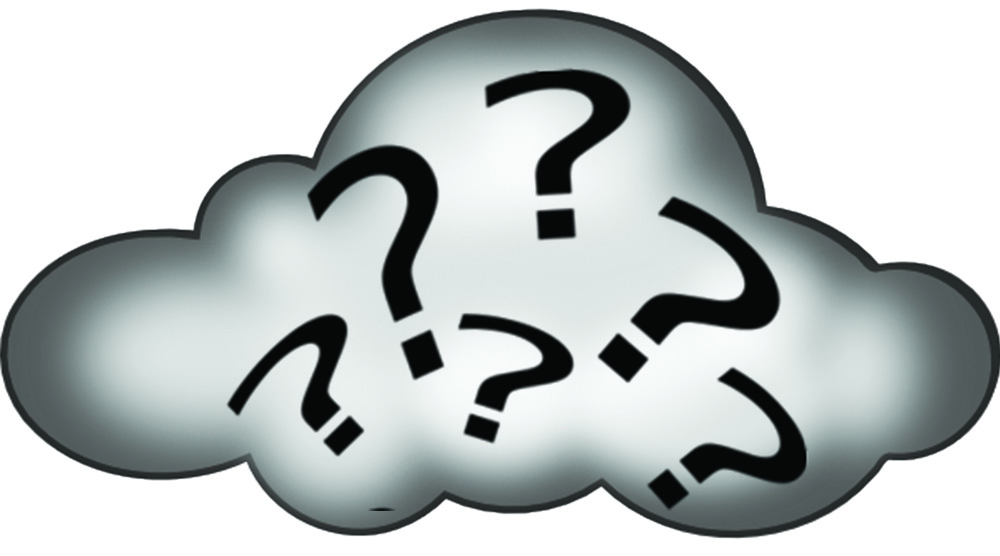 Our point THIS WEEK:

Hundreds of universities—public and private—are guilty of suppressing news that could potentially destroy a program’s credibility.

A full disclosure of damaging information on student athletes, coaches and administrators can lead to hefty fines, suspensions and losses in the school’s revenue.

Millions of dollars are invested in college athletics every year. This is the reason secrecy is so pervasive in a variety of sports, especially football and basketball.

Jameis Winston, reigning Heisman Trophy winner and quarterback for the Florida State University football team, was accused of raping a fellow student after a night of drinking in December 2012.

Winston’s importance to the Florida State Seminoles football team likely led to the apparent lack of interest shown by investigators, as outlined by The New York Times’ article “A Star Player Accused, and a Flawed Rape Investigation” outlining the events.

Big money could also be a motivating factor, because Florida State’s revenue from football that season surpassed $100 million, according to USA Today.

Twenty percent of the revenue came from ticket sales, but the majority of the money was raised from contributions, donations, rights and licensing agreements.

When that much money is at stake, it should not surprise anyone that it took 47 days for investigators to contact Winston after the victim informed police of the incident.

Scott Angulo, the lead investigator on the case, filed his first report and closed the case without interviewing crucial witnesses or getting DNA and phone records from Winston, according to the New York Times article.

Nine months passed, questions lingered, and 342 days after the accuser called the police informing them of the sexual assault, investigators finally obtained a sample of Winston’s DNA that matched DNA found on the victim’s clothing.

Nonetheless, a local prosecutor, William N. Meggs, decided that the evidence was not sufficient to prosecute Winston.

Courtesy of The New York Times

The way investigators, police and Florida State officials handled the Winston case showed that money and power can override morality and justice.

Fortunately, not every university has followed Florida State’s poor example.

News of player suspensions followed a tragic alcohol-related accident involving two players on the team. Emmitt Holt struck Devin Davis with his vehicle after dropping him off in a parking lot, according to The Indianapolis Star.

Fans and sports columnists have called for head coach Tom Crean to be fired.

Although that may be one possible solution, the money-hungry culture surrounding college athletics is still the central reason for most of these issues.

Indiana University should not be celebrated for disclosing its recent troubles with star athletes, but the example has been set, all the same. Universities—large or small—must show that the integrity of the law will not be compromised for profit.

Butler University is no stranger to this problem either.

Chrishawn Hopkins, a former Butler men’s basketball guard, was dismissed from the team in September 2012 as reported in The Collegian article “Hopkins dismissed.”

“We consider it a privilege to represent Butler University as a member of our team,” Brad Stevens, former coach of the basketball team, said in the article. “With that privilege comes a requirement and responsibility to meet the standard of our team rules.

“Dismissal is the consequence of failure to do so.”

At the time, Stevens did not disclose the reason for Hopkins’ dismissal. Hopkins simply transferred to Wright State University in Ohio and no further comment was offered by university officials or members of the athletic department.

The same day The Butler Collegian reported on the dismissal of Hopkins, a story on the front page was published highlighting an incident where a student was shot by a pellet gun in the head and shoulder at the Apartment Village.

The Collegian reported that the victim had “bloody welts” near her ear and shoulder.

The victim declined to press criminal charges and the case was referred to the office of student affairs.

In the article, Collegian sources linked the former men’s basketball player Hopkins to the pellet gun incident but officials and Hopkins himself never confirmed or denied the reports.

Once again, no one should be surprised by Butler’s reluctance to disclose information that could be damaging to Hopkins, the men’s basketball program or the school’s reputation as a whole.

As a result, a $500 million television deal with Fox Sports 1 was signed and each team that joined the new Big East would see an increase in exposure, improved merchandise sales and subsequently higher revenues.

In hindsight, if Hopkins’ dismissal was handled differently, would Butler have been able to maintain its reputation?

Any school would want to protect these enormous financial assets.

Even though it is understandable to protect one’s investments, university officials should consider the messages they are sending the public.

Currently, the message is money is the motive, and the bottom line trumps everything.

If the status quo is maintained, the culture of student athletics will continue to spiral out of control.

Any reasonable person understands the pressures university officials are under.

Their job is to make everyone believe the school is the perfect center for higher education. Their job is to increase the endowment, build new dorms, restructure old facilities and maintain the loyalty students, parents and the public have for the university’s brand.

The money is certainly important and schools need it in order to grow and compete.

Still, Butler would be wise to take a stance on the matter. Butler can show every other university that the way things are now is not how things have to be in the future.

If action is not taken, a gloomy cloud of doubt will continue to hover over our heads.