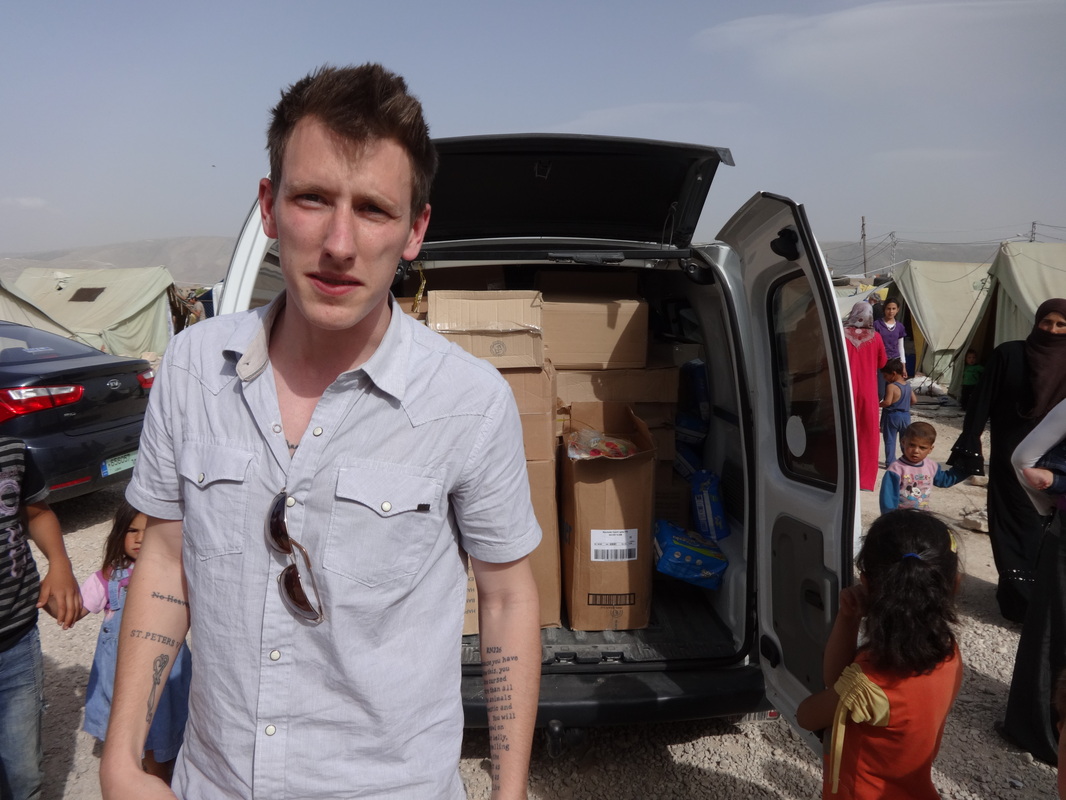 ISIS released a video this morning claiming the execution of Kassig. He was first threatened in a video released on Oct. 3.

The White House confirmed it was Kassig in the video this afternoon.

In a campus-wide email, Danko asked for the Butler community to keep the Kassig family in its thoughts and prayers.

“The world and Indianapolis today lost a man of peace at the hands of fanatics,” Indianapolis Mayor Greg Ballard said.

Indiana Gov. Mike Pence issued a statement about Kassig also encouraging Hoosiers to keep the Kassig family in their prayers while they are waiting for confirmation.

Kassig, who attended Butler in 2011-12, traveled to Lebanon in 2012 to provide medical and humanitarian aid.

He was abducted on Oct. 1, 2013, while transporting medical supplies to the Syrian city of Deir al-Zour.

Kassig’s family also released a statement this morning asking that their privacy be respected as they wait for confirmation from the government.

“We prefer our son is written about and remembered for his important work and the love he shared with friends and family, not in the manner the hostage takers would use to manipulate Americans and further their cause,” the statement said.

Gov. Mike Pence said in a statement that an official period of mourning for Kassig will begin on Monday. All flags at state buildings across Indiana will be lowered.

The Collegian will continue to update this story as more information is available.

Editor’s note: This story was updated to reflect confirmation of Kassig’s death Sunday.