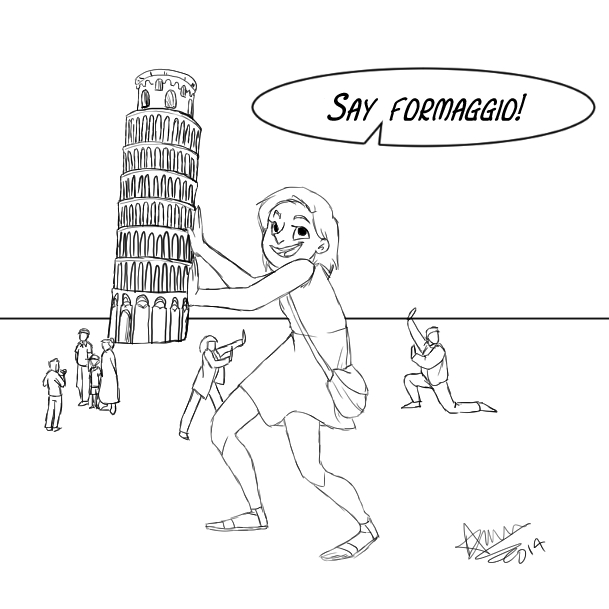 Butler students should be more cautious of study abroad programs. Sometimes, students rush to study abroad without fully considering whether or not the program is right for them.

When students decide where they want to travel and in what programs they want to enroll, some don’t take advantage of the university’s resources.

Junior Ashalyn Hardy traveled last semester with the Global Adventures in the Liberal Arts program, earning 15 credits toward her college career as a full-time student. They went to various countries in South America, such as Chile, Argentina and Peru.

“Studying with a group abroad is good so you are not by yourself,” she said.

This is only one of several advantages of the GALA program.

Students in the program were expected to speak with their host families. However, it was focused more on culture rather than linguistic skills, and the diversity of the countries allowed these students to earn an honest perspective of South American customs.

Students with all different levels of experience participated in GALA. As a result, the value of the experience was not the same for everyone.

These programs are more than trips: They are ways for students to integrate into a new culture and learn in a way they would not be able to anywhere else.

Students who are interested in studying abroad should proceed with caution, however. Throwing money at the program without realistic expectations may be a grave mistake.

For instance, students who are not international studies majors would not have the background knowledge for the GALA program to be as fulfilling as it should be.

“We were always traveling,” said Hardy. “So sometimes it could be hard to build roots where you were.” Especially if you signed up for it without looking at the facts.

Senior Taylor Brown said she got a lot out of the experience.

“I’ve never really been exposed to that,” she said, referring to the distinct mentalities of London residents.

Study abroad is all about exposure, and it is all about thinking on your own. Students from Leadership London had to manage their expenses independently, as the cost of living was extremely high.

But at $3,750—not including this high living cost—students should really reconsider this as an option. If a student did not enjoy his or her time in London, he or she would only have three credit hours and over $4,000 of debt to show for it.

“By the last day, the students are really open and they just speak Spanish,” Gabiola said.

With mostly sophomores and juniors, there is a one-to-one ratio of students to instructors. It is very language intensive, but also reveals the Costa Rican culture.

“Those with more advanced levels of Spanish get the most out of it,” said Gabiola.

This program seems more like a way to get credits for its students and to practice languages, rather than to assimilate the students into the culture, especially considering the program only lasts three weeks.

No matter how intensive a program is in a foreign place, three weeks is definitely not sufficient to really integrate into a new culture.

Gabiola spoke well about study abroad in general. “Everyone gets something out of it.”

But, in reality, it is important to weigh study abroad options with a critical eye.