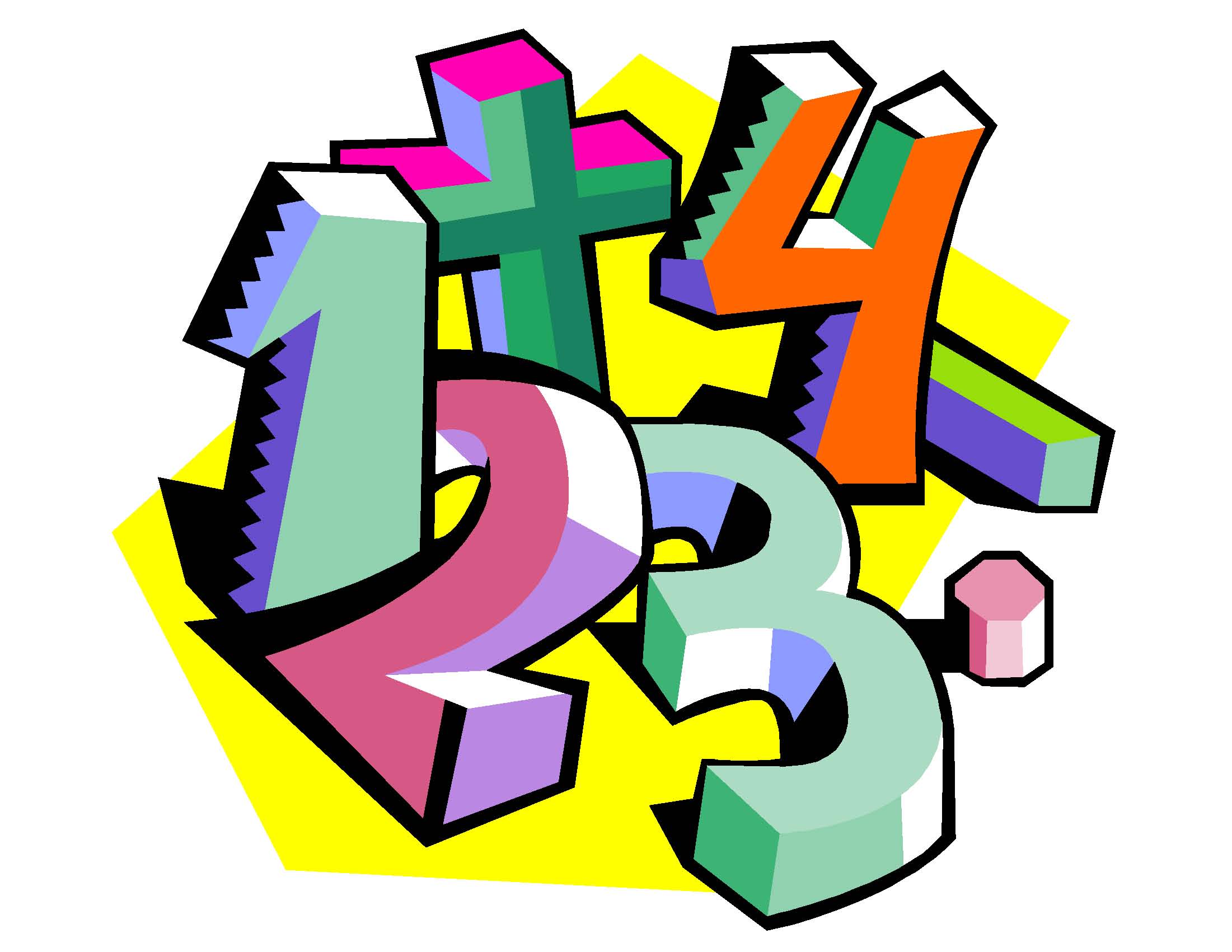 Most students think skipping class is not a big deal. But thinking about it rationally, playing hooky in college does not make sense.

Since Butler’s class sizes are typically smaller, professors know when a student is missing. Whether they are trying to or not, professors take their impression of students into account when grading. That impression will be clearly impacted by a student’s presence—or lack thereof—in the classroom.

A student trying to build a solid reputation among professors only ruins his or her image when the individual skips class. Networking is a key part of college, and building good relationships with professors can be vital to a student’s career.

Economically, skipping class makes a student lose on his or her tuition investment. If a single three-credit course costs $3,000, and a student skips the class half the time, they are losing $1,500.

Most importantly, in a university setting, education transitions from being a legal obligation to a personal decision and commitment to learn. So being an education major and skipping every other education class simply represents a lack of dedication to being a good teacher.

Nevertheless, usually when a student skips class, especially an underclassman, those are core classes the student does not feel he or she needs for what he or she is going to study.

This argument is weak because Butler is a liberal arts school, meaning its education is designed to prepare students with a wide range of world knowledge. Not showing up to these classes indicates a student only wants to be knowledgeable in the area of inquiry surrounding a major.

Dr. Scott Swanson, an associate professor in the department of history and anthropology, also teaches a texts and ideas class, one of the course types in the core curriculum at Butler.

On the other side of the issue, sophomore Trevor Hook explains his opposing viewpoint.

Freshman Adam Bridges is between Swanson’s and Hook’s positions.

“But you should have a valid reason, you shouldn’t do it just because you don’t want to go,” said Bridges.

Swanson has faced this argument with many students, and his response is to ask for proof that the student actually paid for the bill of tuition.

While some students may not see it this way, there is also an ethical issue with skipping classes. Professors put effort and planning into their lessons, and skipping class without a good reason can be perceived as rude by some of them.

“They are not doing it to be nice,” Hook said. “They’re being paid a lot of money.”

Butler Bulldogs have a tendency to use the tuition at their college to support their arguments, even though very few of them actually pay for it themselves.

Getting into the mindset that skipping classes is something you can get away with is unhealthy for students, and it can harm a student’s ability to succeed academically.

“I would simply say to students who skip classes to do whatever they are really interested in. Life is short,” said Swanson.