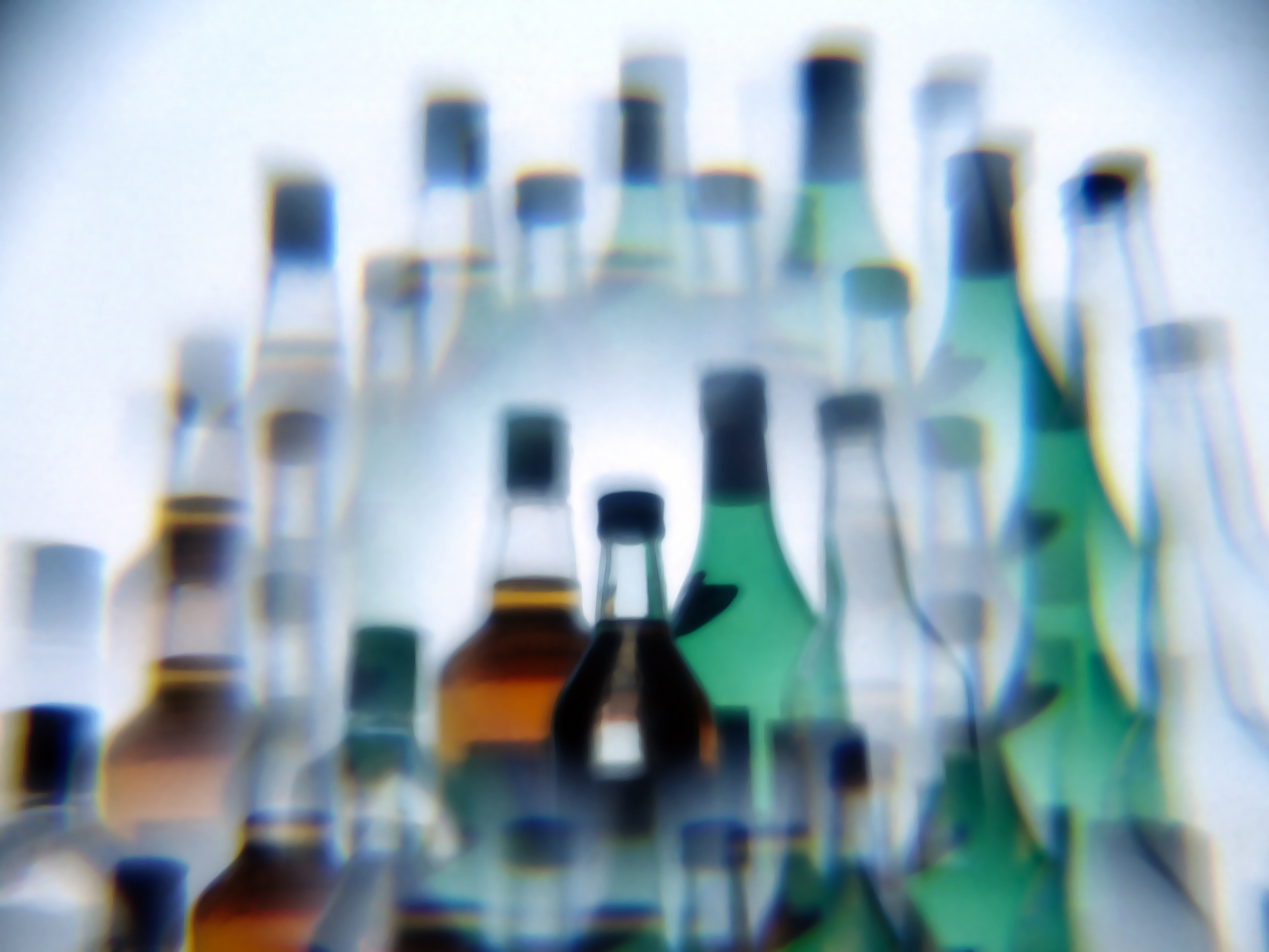 It is Friday afternoon. The week is finally coming to an end. The weekend is set to begin.

You have been looking forward to this since Sunday night. Monday was a drag. Tuesday was, as well. Wednesday and Thursday were slightly better, but nothing really comes close to Friday. Friday is the day you can unpack your book bag, throw away stress and plan for the eventful night to come.

After a quick power nap, you press play on your stereo and jam to the hottest songs on the net. Afterward, you text your friends, they gather quickly, you get dressed and you finally head out the door.

Before long, you are at a party downing vodka and Sprite like it’s water. The shots pour over in a continuous line, and you willingly accept. The night rolls right along and you get more and more drunk, but you keep on drinking.

No one is stopping. No one will get in your way. It is your night out and no one will slow you down.

But like a bat out of hell, the cops show up to the party. The red, white and blue lights shine through the stained windows and sticky floors. You have been caught. You were drinking illegally and there is nowhere you can run now.

Still, you try to get out of there, but tonight, the officers are right on your tail. You are caught. They sit you down, and a billion mind-numbing thoughts begin to race through your head.

“Am I going to jail? What will my parents say? Will I be able to stay in school?”

To your dismay, you wind up on social probation. Your friends see you as the drunk kid that tried to run, your parents no longer trust you and you may even have a criminal charge for underage consumption. That charge is now on your record for the entire public to see.

It is at this moment when you think back to the beginning, the Friday night when you arrived at your dorm room after that last class in Jordan Hall. Only one question exists at this moment.

These wild nights that we have dreamt of since we were preteens appear to be a great time. However, the consequences of consuming alcohol underage can potentially hurt someone’s immediate and distant future.

“Students on conduct probation, for whatever reason, may not participate in Greek recruitment or serve in campus-leadership positions like student orientation guide, resident assistant, etc.”  Additionally, “Students may be dismissed from Butler temporarily, or if warranted, for good,” according to Butler’s student conduct policy.

In addition to University sanctions, if the law were to get involved, students may face more severe punishment, including hefty fines, court dates or possibly jail time.

But, despite the constant warnings dispersed by the Butler University Police Department, resident assistants and other authority figures on campus, many students continue to drink underage.

As a freshman, I am looking forward to being a resident assistant during my sophomore year, and I do not plan on letting one blurry night ruin that.

“I agree with the current policies on campus,” Snyder said.  “I actually think the students are getting off easier on campus than they would with the law off campus.”

Bill Weber, assistant police chief of operations, said that most underage drinking incidents are likely to be referred to student affairs.

“BUPD has made a few arrests so far this calendar year, but that is not our preferred choice,” Weber said. “If the officers have every reasonable expectation to be in the place the underage student is consuming (or in) possession of, then a summons will follow. If the probable cause for the summons just isn’t there, then the incident will be referred to student affairs and only student affairs.”

Weber’s statement reinforces the fact that BUPD does not prefer to arrest students. However, it does use their best judgment in order to prevent students from breaking the law in the future.

Nicole Mogged, a sophomore pharmacy student, said she is frustrated when students expect to have few consequences if they were caught breaking the alcohol policies.

“I don’t think (alcohol policies) are bad,” Mogged said.  “It is the law. If you break it and get caught, there’s consequences.”

If BUPD continues to make alcohol-related arrests—276 in 2013—students will likely lose their privileges at Butler, and it would not be wise for students to disregard the law.

Think about your next drink. It may be the one that gets you into trouble.