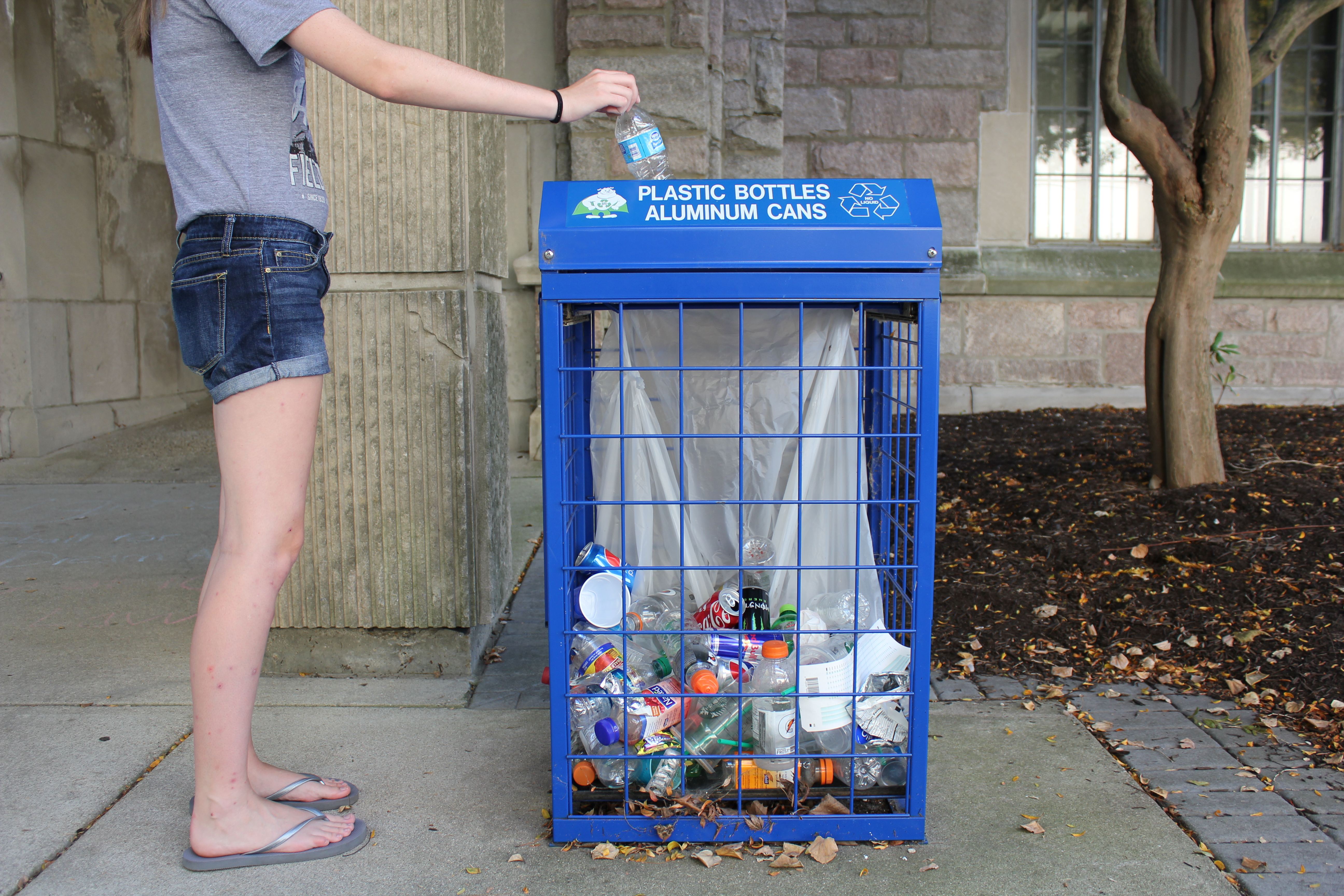 Butler University’s Center for Urban Ecology oversees Make Change, a local, alternative-currency program that allows people to earn tokens in exchange for environmentally friendly actions. The tokens can be redeemed in Indianapolis like real cash.

The Make Change initiative began in 2013. CUE partnered with the city of Indianapolis and Empower Results—an environmental planning and communication company—to write a grant proposal to receive funds from the United States Environmental Protection Agency.

If a person does something environmentally friendly, such as using the Indy bike share or planting a tree, the individual can take a picture of it and post it on social media with the hashtag, #MakeChangeIndy. After completing a currency request on Make Change Indy’s website, the person just needs to wait to receive the currency in the mail.

Tokens can be spent like cash at participating local businesses, such as the Indianapolis Children’s Museum, Broad Ripple Brew Pub and the CUE Farm.

“Overall, I think, with the businesses, it has been going over really well,” he said. “We deliver (produce) to one of the participating businesses, Unleavened Bread, and they have said it is going really well over there, too.”

The initiative, which began in the Mid-North neighborhood of Indianapolis, has expanded to include all of Midtown. This stretches from Broad Ripple Village to the Mapleton-Fall Creek neighborhood, and includes Butler’s campus.

In June, SmallBox, a web design and marketing business in Indianapolis, awarded Make Change a $1,000 Nice Grant to help it expand.

In early September, Make Change received a SustainIndy Grant from the city of Indianapolis. This grant will help Make Change expand to the near-east side of the city and Fountain Square.

Make Change is open to the public, including Butler students. There is no limit to how many tokens an individual can earn.

Senior CUE intern Rachel Skelton that even the smallest move toward sustainability helps.

“Students, obviously, can’t keep chicken coops,” she said. “But changing out the light bulbs in your dorm to more energy-efficient bulbs would be great. Or donating bottle caps or extra craft supplies to Indy Upcycle.”

Skelton said she tries to look at the bigger picture regarding sustainability.

“You are not only benefiting yourself and your individual community,” she said. “You’re benefiting the community at large by giving back to local businesses.”

Activities and participating businesses are listed on MakeChangeIndy.com.