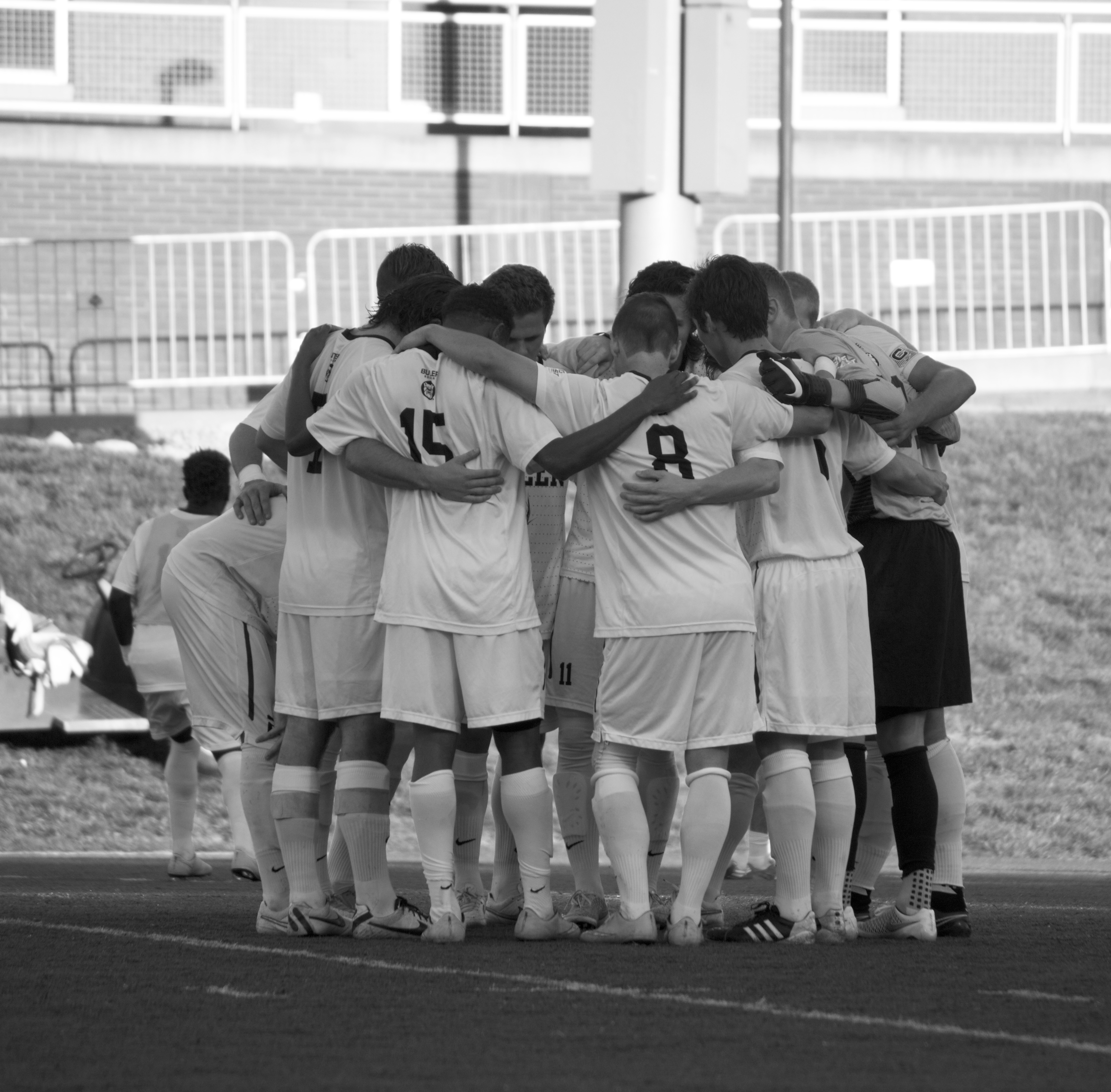 The Bulldogs may have an edge in hosting the Marquette Golden Eagles. Despite being 6-0 at home, Marquette is only 1-1-1 on the road.

Sophomore forward David Goldsmith said he knows Marquette is a very difficult opponent and that the Bulldogs need to come out ready to play.

“Marquette is another good team in the conference,” Goldsmith said. “We know they are going to be hard to play.”

Head coach Paul Snape said Marquette is not going to be an easy opponent.

“Marquette is a very good team,” Snape said. “They have got a very talented team, they can score, they have got a great defensive mentality, and they have got guys that can attack. It is going to be a great game on Wednesday against one of the top 10 teams in the country.”

The Bulldogs saw evidence of its opponent’s skills after a heartbreaking 3-2 loss in double overtime last year.

Snape said his team will have to find a way to produce a strong offense.

“We have got to find that extra little bit where we can attack and try to put the ball in the back of the net,” Snape said. “We are really excited to play.”