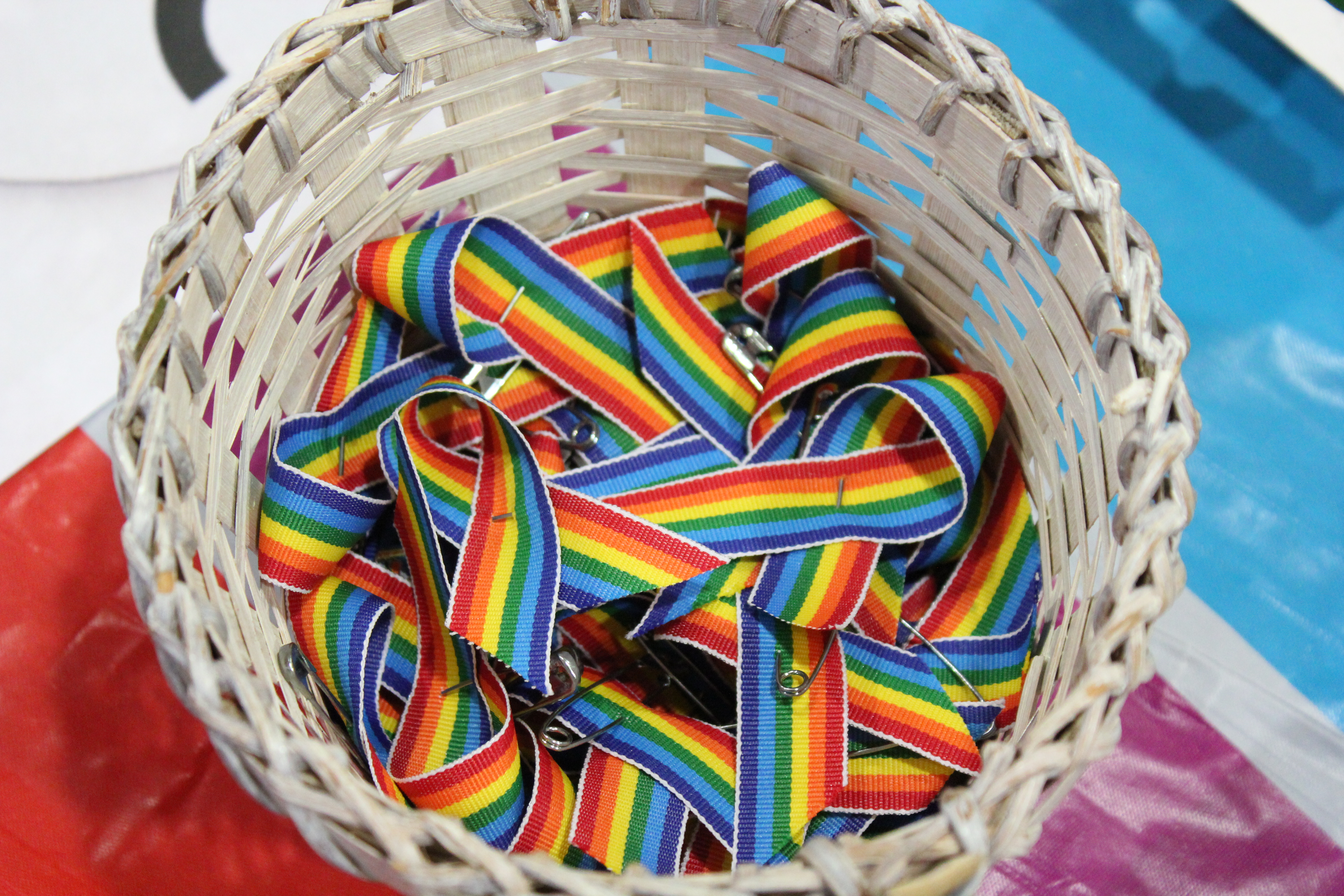 Sixteen percent of lesbian, gay, bisexual and transgender adults in the United States are legally married, according to a 2013 study conducted by the Pew Research Center.

Butler professor David Murray is not one of them. Only Canada legally recognizes he and his husband’s marriage.

Murray and his husband now have the option to have their marriage recognized in their home state since the Supreme Court recently rejected the same-sex marriage cases presented to them by the Seventh Circuit Court of Appeals.

“We might wait until next summer,” Murray said. “We can get married in Indiana on our anniversary.”

Since 2001, Indiana residents have filed against the statute with no success.

“It is clear that the fundamental right to marry shall not be deprived to some individuals based solely on the person they choose to love,” Young said in the case summary. “In time, Americans will look at the marriage of couples such as plaintiffs, and refer to it simply as a marriage—not a same-sex marriage. These couples, when gender and sexual orientation are taken away, are, in all respects, like the family down the street. The Constitution demands that we treat them as such.”

The case moved to the Seventh Circuit Court of Appeals, where they combined multiple cases. The seventh circuit later ruled that a same-sex marriage ban is illegal in Indiana and Wisconsin.

Due to the rejection, the Seventh Circuit Court of Appeals’ final ruling stands, effectively legalizing same-sex marriage in not only Indiana, but also Wisconsin, Utah, Oklahoma and Virginia.

“I think what it represents, as far as the government acknowledging the diversity of human experience—and then actually enacting a decision that will have really pragmatic results, i.e. people actually being able to have shared accounts and all the things that come with a marriage—I think it’s really wonderful,” freshman Giovanni Hanson, who identifies as a polyromantic, said. “I think it’s nice that it finally happened.”

Alliance president Emma Salter, a junior, said she was frustrated at first with the court’s decision to stay out of the argument. Since then, however, she said she has acknowledged the good that came of the Supreme Court’s ruling.

“As soon as I learned more about why they did that, I was very proud of them because now we’ve had a significant increase in legalization of same-sex marriage,” Salter said.

Junior Andrew Gelwicks, who identifies as gay, said he does not intend on getting married in the future, even though he now has the choice.

He is not alone.

“I think it may have something to do with the fact that before, there was not the option to get married,” Gelwicks said. “Maybe people didn’t want to allow themselves to open up to that possibility. It, maybe, has been a comfort thing.

“I will be interested to see the next few months and years, if states keep legalizing same-sex marriage, if that statistic will change. Because it is an option now for a lot of people.”

Butler alumnus Allen Chacha, who identifies as straight, lived with a gay friend in Apartment Village during his time at Butler. He described his initial reaction to the legalization of same-sex marriage as “ecstatic.”

“Once I saw that article and I texted him—my friend—I’m like, ‘You better invite me to your wedding,’” Chacha said.

“I’m actually kind of excited, even though personally, I’m straight,” freshman Marissa Schoedel said. “Knowing that my friends who aren’t straight can actually be with the person they want to be with—legally—is pretty exciting.”

Alliance secretary Darlene Brown said she thinks this should have been done a long time ago.

“It’s pretty cool,” Brown said. “I just hope it stays this time, because last time they did that, a couple months ago, it didn’t really last very long.”

However, not everyone is as concerned about the issue.

Sophomore Maddi Rasor, who is Catholic, said this issue does not factor into the way she votes.

“It gets a little tricky, but basically, my views on gay marriage are it is not the church’s job to regulate law,” Rasor said. “Whether or not gay people can get married has no bearing on whether or not I can still get married, so it really shouldn’t be an issue at this point.”

After coming out during his senior year of high school, Gelwicks said he selected a college where he would feel most comfortable and open about his sexuality.

“Senior year, I was still getting adjusted to the new freedom of my new openness, and I was still trying to gauge other people’s reactions,” he said. “I think it takes a long time to become totally comfortable with it. I don’t even know if I am at that point yet. But when I was looking at schools, it was probably the biggest factor.

“I knew wherever I went, I could get a great education, but in terms of working on myself and feeling comfortable, that was huge.”

Upon arrival at Butler, Gelwicks said he did not face any challenges being accepted by his peers.

“I came to school, and I was accepted,” he said. “I was really apprehensive about what it would be like. I visited the campus and kind of tested the waters in terms of telling people I was gay. There was no positive or negative reaction. That’s what I really liked.”

Due the age of the students, Gelwicks said he does not think the change will have an immediate effect on campus.

“Where we are in our lives now, we are more concerned with who to take to formal, what exam we have to take, and not so much the legalization of same-sex marriage,” he said.

Gelwicks said he hopes this change will bring people hope.

“When I came out, I was very aware of my surroundings’ perceptions of homosexuality in general, as much positive affirmation as possible will help so many people,” he said. “I am hopeful people who are struggling with that have comfort.”

Salter said she believes the effects of the legalizing same-sex marriage go beyond campus.

“I just think it affects so much more than just us,” she said. “I think that LGBT students will feel more comfortable living in Indiana as this legislation gets passed and as people become more accepting as a whole.”

Salter said she hopes Alliance will be able to use the decision to spread awareness.

“Specifically for Alliance, I think that we can really use that as a tool to educate more, which is something that is important to me,” she said.

Hanson said the legalization of same-sex marriage will help future LGBT generations to accept themselves.

“This is a way of integrating these things into society, because for a long time, our society kind of pushed a lot of different kinds of people to the fringe, and this is a way of acknowledging a huge group of people,” Hanson said. “In a lot of ways, it is simply normalizing that aspect of human life.”