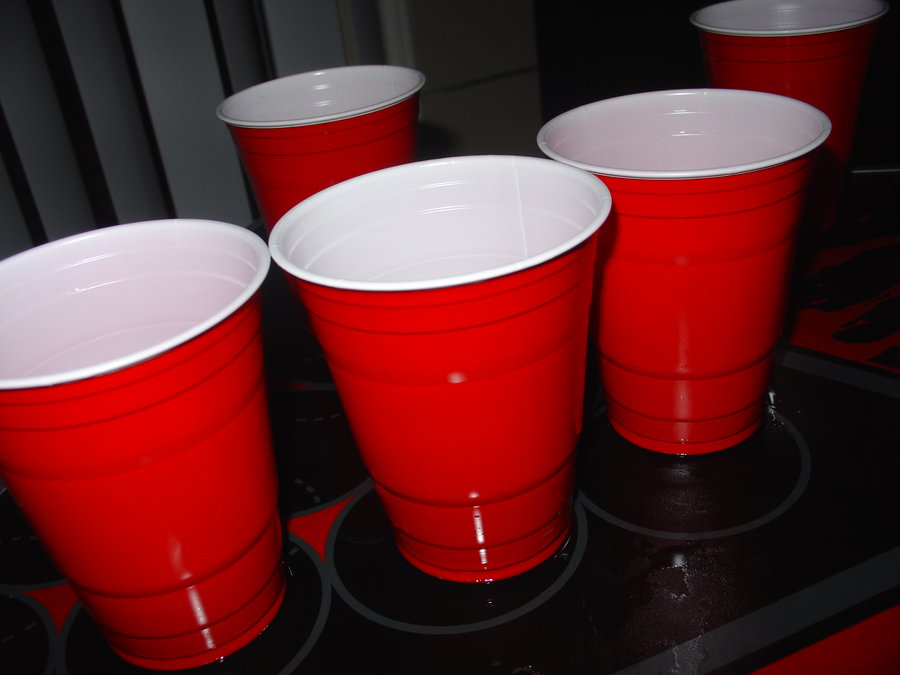 The “social host law,” part of Indiana Senate Bill 236, makes the crime of knowingly and intentionally serving alcohol a Class B misdemeanor.

Committing a Class B misdemeanor could result in a sentence of up to 180 days in jail or fines totaling up to $1,000.

If the person charged has a prior conviction of any kind, the penalty will be aligned with a Class A misdemeanor. If any serious bodily harm, injury or death ensues as a result of underage consumption, the host can be charged with a Level 6 felony.

The severity of this law, a Class B misdemeanor, is the same level as public intoxication.

“This law is targeted at students,” he said. “The fraternity houses and houses just off campus that host parties-this directly affects them.”

“The social host law is intended to be a proactive measure to prevent underage drinking,” he said. “This law makes it clear that providing a place for minors to consume alcohol is unlawful.”

In addition to college students, this law also targets parents who host “lock-in parties,” where they allow underage drinking if everyone stays the night at the party.

“The big fear is that someone underage will leave a party, go home, and either get sick or die from alcohol poisoning, drive drunk or get hit by a car,” Allee said. “Liability for those events can be traced back to the host and any leaseholders of the residence, even if they weren’t around for the party itself.”

Fraternity houses that hold parties where students drink underage can also be charged under the social host law.

“Students at Butler should be aware that, if they host an underage drinking party in their room, apartment or house, they can face criminal and civil penalties as the party host,” Thickstun said. “Regardless of whether or not they purchased the alcohol or handed it directly to the minors.”

Allee said the popular practice of posting “no underage drinking” signs on the walls at a party is not enough to waive liability.

“(Signs) aren’t enough to keep you out of trouble,” he said. “Any host has to prove that they made a very conscious effort to prevent underage drinking.”

Allee said designating a risk manager to check ID’s at the door of a party is a good indication of responsible hosting, from the perspective of law enforcement.

Excise police, in addition to BUPD, will look to enforce this law when appropriate.

“We will use this law not as a hammer,” Allee said. “But if the circumstances warrant it and it will be effective, we will enforce it. If a house has not been responsible, we will not hesitate to enforce this law.”

BUPD has not used the social host law to enforce new sanctions on students. Allee said the department collectively decided to wait until the student body is well aware of the law.

“It is all about holding people accountable,” he said. “If you know there will be drinking at your residence, just be very careful about who you let in. Be strict on age, don’t be afraid to enforce that, because you could be the one who has liability in the end.”