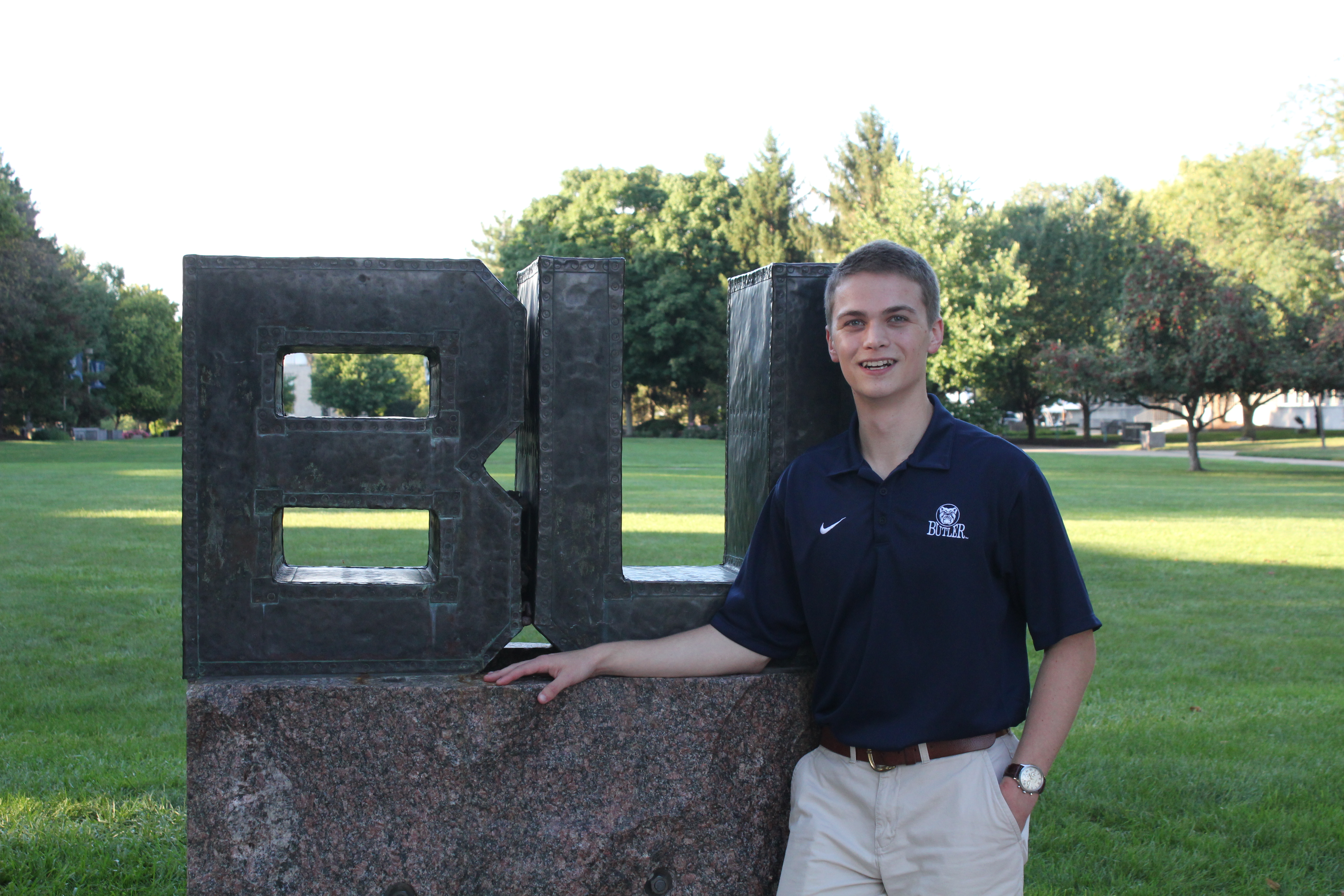 Student Government Association members attended retreats to bond before preparing to get down to business in the new academic year.

The first retreat held was for the executive board. The second retreat, with a turnout of 45, was held for student leaders.

“The idea was to take the goals and visions from the executive session to our summer retreat session,” Pingel said. “At that session all of the SGA boards broke into different groups and took those visions and goals and made action items and started to plan some of the fun events we have planned for this year.”

“It was a nice way to get to know everybody on all of the different boards,” Hanna Poitras, vice president of public relations, said.

For the first time, SGA will have its own separate website at the beginning of the year.

“We’re moving away from butler.edu and making it so that it can be more receptive to internal students on campus, wanting to know more about the student government,” Pingel said.

The website will be easier to navigate in order to learn about SGA, Poitras said.

Vice President of Administration Austin Del Priore said the website will help keep students informed on how SGA works alongside the university’s administration.

“I want to make sure that, weekly, we let students know what our board is doing,” Priore said. “I think it’s as simple as putting out a press release or an infographic. Really, it’s just about making information public and accessible.”

He said SGA will also be more active on social media in order to engage more people on campus.

Pingel said he hopes to have open communication with students on large-scale issues in Butler-wide town hall meetings.

“We will get some administration together,” Pingel said. “So that would include President Danko and (Vice President for Student Affairs Levester Johnson) to talk about big issues that affect students,” Pingel said. “We want to get students engaged. Then they can do things like ask questions and start good dialogue, so that they can get the input they need.”

This year, students will be on the sexual assault presidential commission.

“We will have people from student government, as well as other organizations, involved with that discussion,” Pingel said.

Pingel said he wants to improve the relationships, not only between SGA members and the general campus community, but also within the organization itself.

“We are all students as well,” Del Priore said. “But we are excited to go to bat for the rest of the student body.”

The first SGA meeting is Sept. 3.