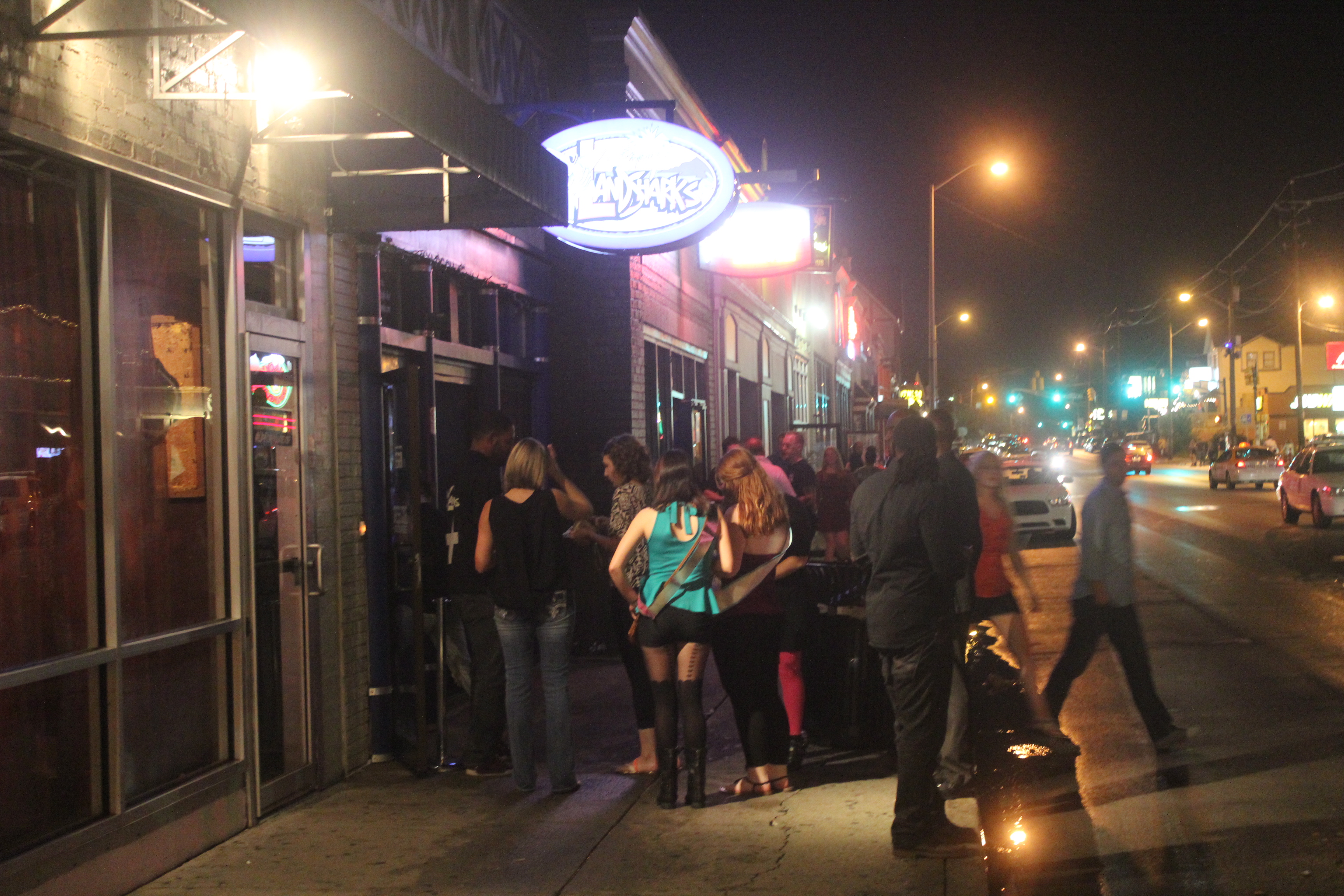 Seven people were shot seven minutes away from the Butler Bubble.

This July 5 incident is not the first crime to occur in Broad Ripple, but the shooting sparked many ideas to make this community safer.

The Indianapolis Metropolitan Police Department worked with the Broad Ripple Village Association and the bars to make residents feel safe.

“We have updated our operations,” Officer Rafael Diaz, spokesman for IMPD, said.

“We encourage anyone in these areas to approach the officers,” Diaz said.

Broad Ripple Avenue will also frequently be blocked off to encourage people to walk on the sidewalks and decrease congestion.

Both the Butler University Police Department and IMPD want students to know that it is okay to go out and have fun in Broad Ripple or downtown Indianapolis.

“Broad Ripple is not a dangerous place,” Diaz said, “These types of crime could happen anywhere.”

“As someone who still lives in the Broad Ripple area, I tend to be more cautious of the times of day. I go out and I never walk by myself,” Jessica Moore, assistant professor at Butler University, said.

Diaz said IMPD wants to remind students to cut their shrubs, call the police if they feel unsafe and have motion lights installed on off-campus houses.

BUPD reminds students not to drink to excess, leave friends behind or accept a drink from another person.

“You can go to Broad Ripple and have a fun, safe time,” Bill Weber, BUPD assistant police chief of operations, said. “But it’s always important to be vigilant.”

Most robberies and other crimes happen off of the main strip of Broad Ripple. Venturing off may cause safety concerns, Weber said.

Editor’s Note: This story has been updated to correct the date of the shootings to July 5 and state that seven people were shot.