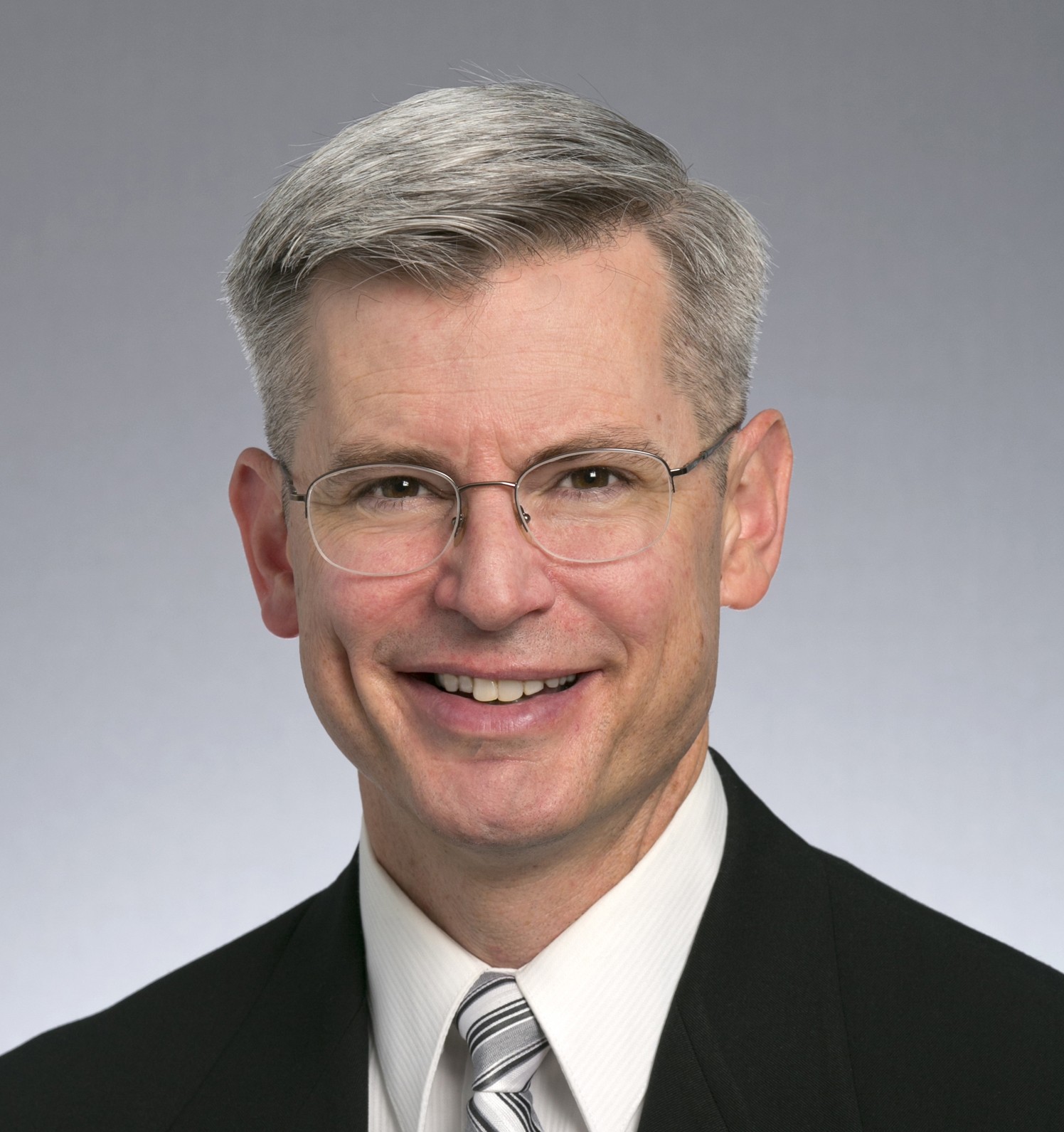 There’s not yet a table prepared for visiting students in Col. Michael J. Colburn’s office. There’s only a lonely set of chairs, but experience already hangs in bulk on the walls, and ornate awards of every imaginable size garnish the shelves, seemingly multiplying with each swivel of the head.

In his office, the eyes of presidents and professional musicians festooned with gold-trimmed red jackets watch Colburn and his guests from their framed posts. But Colburn’s respectful demeanor and frequent anecdotes tell visitors that everything is all right, that they are more than welcome to be there.

Sure, he’s a little anxious about his new position as the director of bands at Butler. That’s natural. He is at the epicenter of a transitional period.

A couple of months ago, Colburn’s post as the head conductor of the band that Thomas Jefferson dubbed “The President’s Own” required him to organize a vast array of ensembles every day.

Occasionally, he would find himself conducting “Hail to the Chief” at the White House. At other times, he’d be preparing a mariachi band for Cinco de Mayo or an Irish ensemble for St. Patrick’s Day.

Once, President Clinton interrupted and conversed with Colburn while he was conducting.

“There isn’t a typical day for the Marine Band,” Colburn said.

He subscribed to the eclectic schedule and constant excitement of the Marine Band for 27 years, spending the final 10 years of that span as the band’s head conductor.

Colburn decided early on 10 years would be long enough for him, recognizing the amount of energy that the job required. He held firmly to his self-imposed limitation.

“There’s a shelf life for those kind of positions,” Colburn said. “I think if you stay too long, the players might stop listening to what you have to say.”

Three years ago, Robert Grechesky, Colburn’s predecessor at Butler, declared his intent to retire in 2014, which would be the 10th year of Colburn’s tenure as conductor in Washington, D.C.

Dan Bolin, the Butler University School of Music chair at the time, found himself in D.C. shortly after receiving the news, and he jumped at the opportunity to gauge Colburn’s interest in the job. The two had known each other since Colburn was  a euphonium player in the Marine Band.

Numerous visits to Indianapolis followed for Colburn, and both sides eventually agreed that a happy marriage between the two parties was imminent. The hiring process was somewhat unusual, as it followed the procedure typically reserved for a university’s recruitment of a football or basketball coach.

Instead of opening the position up to applications and a widespread search, Butler directly appointed the candidate of the university’s choice.

“Usually, we would wait until the year before to do a search for someone,” Bolin said. “But he was in such a unique position. There’s never been a director of the United States Marine Band retire and become a college teacher because, most of the time, they’re too old!”

At 50, he is at a crossroads, but it is only a part of something he calls a “voyage of discovery.” His career is now a close echo of his sentiments toward music.

“There’s always a new set of challenges,” Colburn said. “Every time you tackle a new piece, there’s something new about it that you may not have noticed or discovered.”

Colburn is trekking into a paradoxical state of unknown, yet familiar, territory. At age 3, the challenge was presented by the mouthpiece of his older brother’s large sousaphone. Now, it’s teaching the subject that he’s spent his entire life surrounded by.

Education is deeply embedded into Colburn’s DNA as the son of an elementary school teacher and a high school band director. It’s why he earned his master’s degree in conducting while playing in the Marine Band. It’s why he frequently guest conducted at high schools and colleges during his tenure.

Though the Marine Band demanded the forefront of Colburn’s mind, the hopes of transitioning into an educational role remained active in the recesses.

Now, those once-dormant hopes are a tangible reality, and, though he doesn’t know exactly what to expect, he said it is going to be much different from the Marine Band.

As the director of bands at Butler, Colburn is responsible for the entire band program and the marching and basketball bands. He will also be teaching conducting classes and giving private euphonium lessons. Colburn’s excited to welcome the challenges of his new role, and he recognizes that there will be a few artistic differences in teaching college students.

But Colburn plans to treat each student with the same respect that he would show a professional.

“It is respect they deserve as students of music,” Colburn said. And he anticipates that respect to be reciprocated as he shares what he has learned from countless artists during his involvement with the Marine Band.

Colburn is slated to make his conducting debut on Sunday, Sept. 21, at the Howard L. Schrott Center for the Arts.