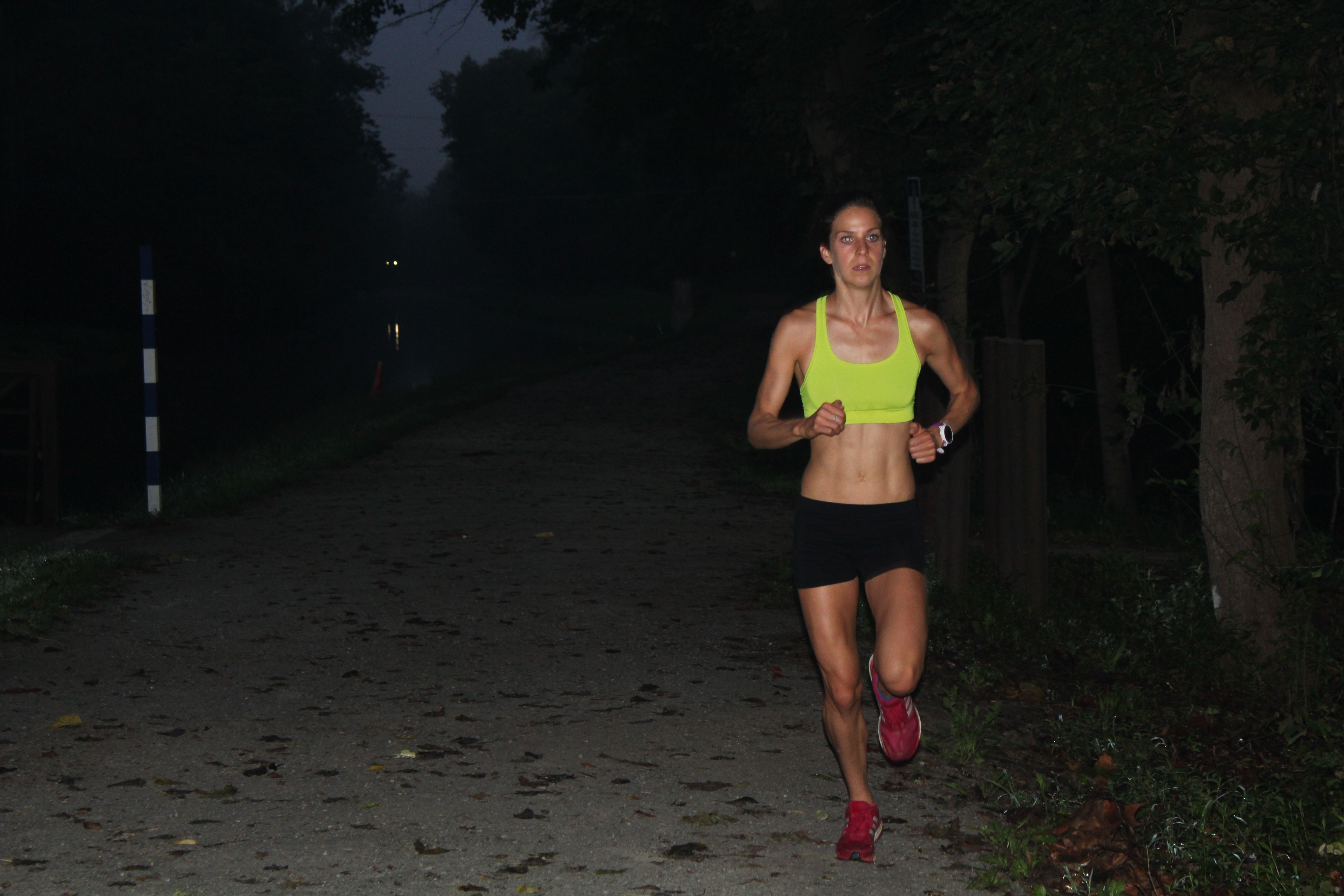 The cross country coaches and runners have one common goal—to return to the NCAA Division I National Championship Meet.

“Every year is a new blank slate,” Olson said.

Lauren Wood is a returning sophomore and another member of the core group of runners who led the women’s team to a third place finish at the 2013 National Meet.

“Really, this season we’re just focused on being healthy and making it to the national meet and just seeing what we can do from there,” Wood said.

Head coach Matt Roe emphasized the importance of leaving last season in the past.

The women’s team will also look for contributions from its incoming recruiting class.

Junior Laura Riches is a transfer student from the University of Birmingham in Birmingham, England. Jackie Dubnicka is a freshman from Arrowhead Union High School in Wisconsin.

The team will enter the season ranked No. 13 in the country. No. 1 Providence and No. 9 Villanova are conference foes ranked ahead of the Bulldogs.

The men’s team will look to get contributions from six incoming freshmen.

Roe said he believes freshmen Bobby Johnson, Matt Lumbar, and Johnny Levernez will be able to contribute to the team this season.

“Those three freshmen are impact freshmen. We feel that they are going to be a really important part of our program moving forward,” Roe said.

Returning runner Erik Peterson is focused on staying healthy during his junior season.

“Both seasons I’ve been here, I’ve had one little hiccup each time,” Peterson said. “When you miss a whole week right in the middle of your season, it will slow you down.”

Roe saw Peterson grow over the course of the past two seasons, and expects big things from the veteran.

“He has had outstanding development,” said Roe. “He’s in phenomenal shape right now. He is an enormous talent.”

The men will focus on preparing for the Notre Dame Invitational on Oct. 3.

Then both the men’s and women’s teams will begin their seasons with the Butler Opener on Saturday in Carmel.