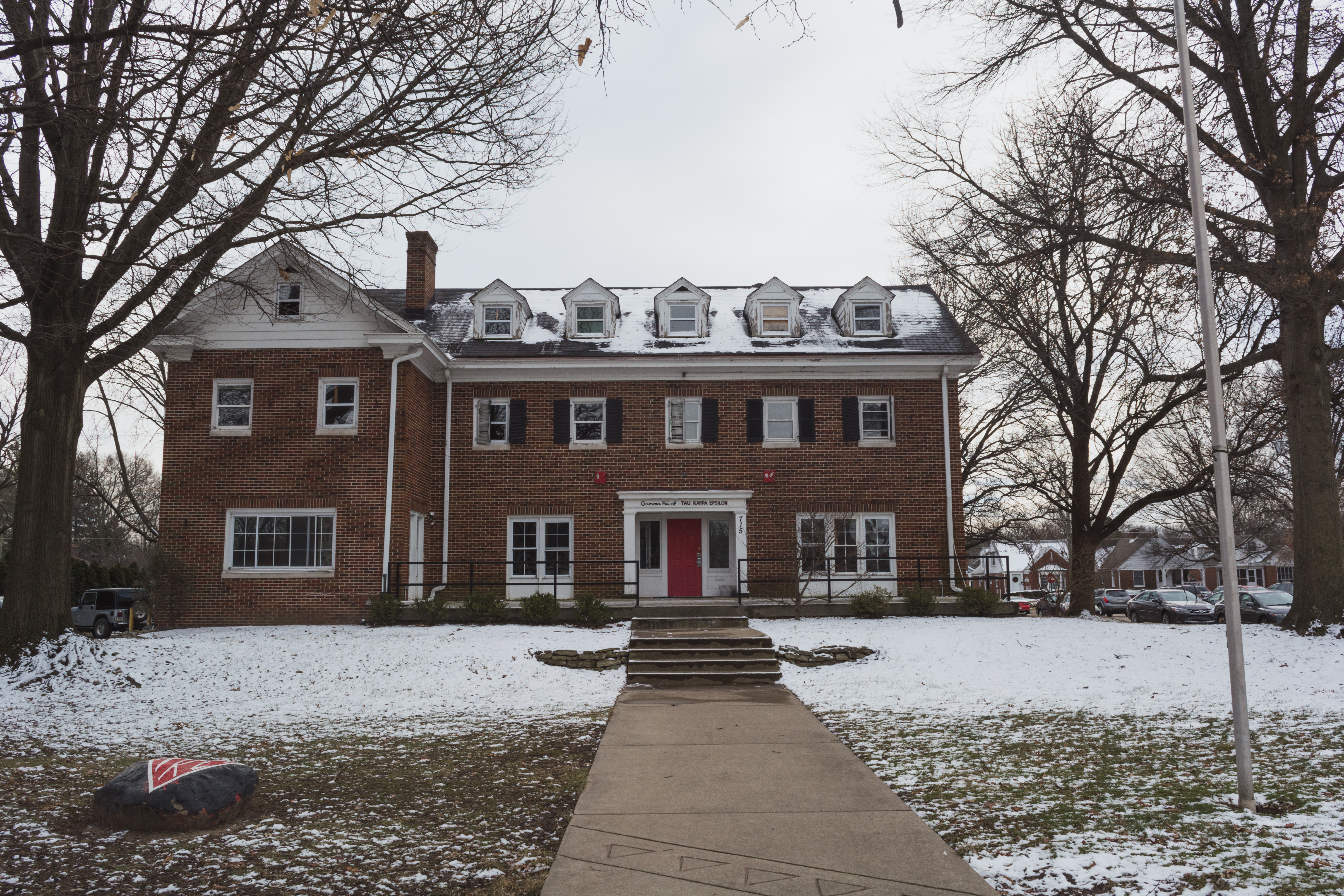 Butler will have a new fraternity on campus by fall 2017.

Starting tomorrow, there will be three open forums for the top candidates: Theta Chi, Beta Theta Pi and Pi Kappa Alpha. One of these organizations will be the first new fraternity at Butler since Phi Kappa Psi joined campus in 1971.

“We know this is something our campus needs,” Anne Flaherty, interim Vice President for Student Affairs, said. “There’s a sense of excitement, and now we’ve got new momentum so we can move quickly.”

The forums are open to students, faculty and staff. Representatives from each organization share their plans to start a new chapter, what sets their fraternity apart from the others and how they would fit into the Greek community at Butler.

There will also be a Q&A portion, and the Fraternity Expansion Committee will take feedback from anyone who attends the sessions. Interfraternity Council President Adam Bantz said he is excited for the new fraternity and the open forums.

“Seeing the range of questions and perspectives at the VP for Student Affairs forums made me realize how important this process really is,” he said. “It’s a really important time for people to be engaged and realize how they can positively impact the Greek community. These people know about opening a chapter, but we’re the experts on what we want for our campus environment.”

The process to reach these open forums began in January 2016, when Butler sent out a request to 25 fraternities who had expressed interest in starting a chapter here over the past few years.

In Butler’s policy about expanding Greek life, new organizations are required to provide housing for its members within four years, but it does not specify how many people it needs to house.

“That housing piece is a big deal for a national organization and a big commitment to make,” Greek Life Director Becky Druetzler said. “We knew there would not be 25 groups that took us up on the offer.”

Eight organizations submitted proposals that details the organization’s tenets, the resources for students and a plan on how to start a new chapter and recruit alumni volunteers to provide support for the men.

Tau Kappa Epsilon or TKE, which was closed in spring 2012, was eligible to come back to campus in fall 2016 and submitted a request that was not selected.

“They did not rise up to what the other three did, and we notified them last week, because they were an active member of our campus and their alumni have been active,” Flaherty said. “They are not being considered in this expansion process, but they certainly can be in the future.”

A committee made up of nine different campus representatives with different Greek affiliations, from Druetzler and Panhellenic executive members to professors and fraternity men will make the final decision.

Druetzler said she loved working with the group, because they were so insightful.

“Nobody on the committee has had an experience like this,” she said. “You put out the request for information, but you don’t know what format it’s going to have or what you’re going to find. People picked up on different things that resonated with them. It was a very open and honest group. They didn’t hold back.”

Committee members reviewed the extensive proposals based on leadership and scholarship opportunities, resources provided to undergraduates, resilience and alumni engagement.

Druetzler keyed in on the resilience piece, because it would be telling if the chapter would be sustainable on Butler’s campus.

“Any group that comes in needs to be able to be resilient because they’re not going to have their own housing for a period of time,” she said. “Any housing project is not going to be instantaneous. You need to know if they are going to remain competitive. Will it be a stumbling block or will people look at it and say, ‘I don’t care if they don’t have housing, that’s a great organization and I want to be a part of it.’”

Theta Chi, Beta and Pike were selected as the finalists.

“I think they were very smart to only bring the top three candidates,” Bantz said. “We can’t go wrong at this point, because we’ve got all great options.”

Then, the process was paused due to larger campus planning like Fairview House and other undisclosed plans.

“It happened before we notified the three groups,” Druetzler said. “So, everyone was waiting, just waiting to hear from us because we didn’t know what was going to happen with the process.”

With the recent closure of the Lambda Chi Alpha chapter, the process was jumpstarted again. The open forums will happen over this week and next week. Then the committee will meet and review the candidates before making a recommendation to President James Danko.

“It’s great that we did all this legwork last year, so it’s all queued up and ready to go,” she said. “We’ve got the green light now.”

Adding a new fraternity is one phase of a larger Greek expansion plan that includes helping Phi Kappa Psi and Lambda Chi Alpha return when they are eligible and adding one or possibly two sororities, Flaherty said.

The growing size of chapters is why the expansion is needed, in addition to the dwindling number of fraternities on campus. The growth can be attributed to bigger first year classes enrolling at Butler. Druetzler said the growing chapters cannot fit in their houses anymore.

“It’s a really popular involvement activity for students,” she said. “But it can also be strained when the chapters get very, very large and that impacts the students’ experiences. We want to make sure we have strong groups and great experiences for everyone.”

This year, about 25 percent of men in the first-year class are involved in Greek life.

“We want a healthy balance on opportunities for Greek life and for those who do not choose to do Greek life,” Flaherty said.

“Organizations will not have to say no to as many people,” he said. “Less first years will feel excluded, and anyone involved in Greek life for the right reasons should be excited about that. If you want to be exclusive, you should go to another school.”

Bantz said he is interested to see how the new fraternity molds its own reputation on campus, but his only concern is that students will not attend the open forums.

“I don’t think students know how much the administrations wants our input,” he said. “They are going to listen to our voices, so it’s time to be selfless and help them start a chapter that will be sustainable on this campus.”

Flaherty said bringing a new chapter is a big commitment, especially when it includes building housing.

“We’re being very thoughtful about this process and asking for input because whatever group is selected we hope that they will be with us for a long time,” she said.  “It’s a very intense process and not something we want to go through again soon.”

Druetzler said the ultimate goal is to bring a new chapter to campus that will match the strength of the existing organizations.

“We are looking for a group that is going to be every bit as strong, but also challenge our groups because you want everyone to keep getting better,” she said. “We want someone to rise to the top and keep pushing that higher.”

The first open forum will be Beta Theta Pi tomorrow in Jordan 141 from 4 to 5 p.m.