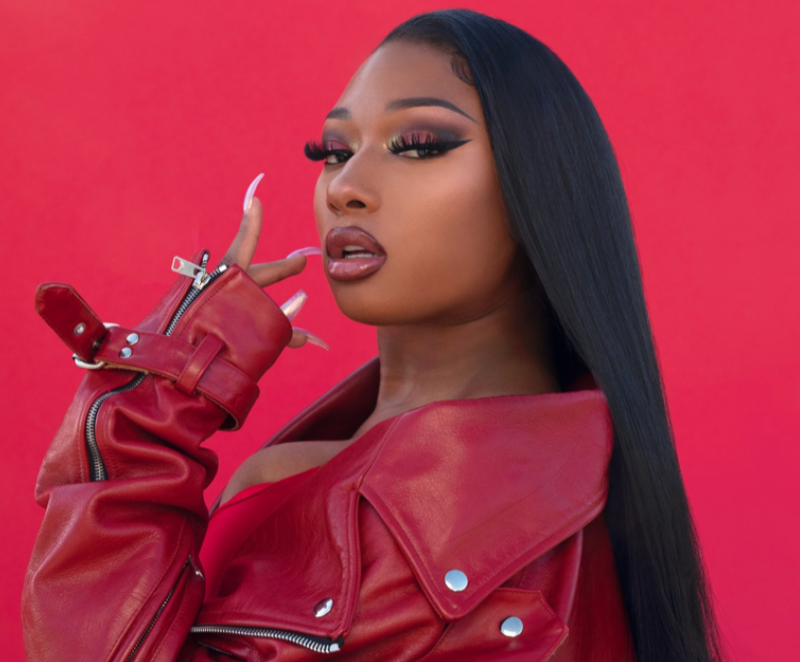 Recently, rapper Megan Thee Stallion launched a campaign titled “Bad B**ches Have Bad Days Too,” focusing exclusively on mental health. The website includes links to many resources for those struggling with mental health, including links to therapy resources, hotlines and resources specifically for those who are part of marginalized communities. The website includes resources for people who are a part of the LGBTQ+ community, Black women and other people of color. Though access to mental health care is a problem overall, marginalized communities face other obstacles such as racism and discrimination in the search for quality resources and care.

Megan Thee Stallion founded the platform in the wake of struggling with her own mental health. As she details in her latest album, “Traumazine,” both the death of her mother and being shot negatively affected her mental health. In the wake of these events, she realized that she needed to get therapy. In turn, she created the platform to inspire and help others access resources.

Alyse Dittrich, a doctoral intern at Butler’s Counseling and Consulting Services, shares just how helpful this resource is.

“I think [the website] is important,” Dittrich said. “Essentially, what it’s saying is that ‘I get it, I know that it’s hard to find resources and I want to help you and I have this huge platform.’ She knows people are going to look at it. That’s so cool and super helpful. I’m all for it.”

Students are also impacted by celebrities discussing mental health. Students, specifically teenagers and young adults, are the highest consumers of social media. On these platforms, they are likely to see and interact with celebrities, and in turn, see the platforms that are being created by said celebrities.

Rebecca Hoff, a first-year biochemistry major, also shares how impactful the platform is for students who look up to celebrities as role models.

“I think [the platform] is really helpful because young people really look up to these role models like Megan Thee Stallion,” Hoff said. “I think prioritizing mental health is really important, especially for young people now. If you see your role model saying, ‘Oh, hey, you need to be able to get your hands on mental health [resources], if you need therapy, definitely go out and use these resources.’ That really helps the community as a whole.”

Megan Thee Stallion is not the only celebrity to build a platform that promotes mental wellness. Last summer at the Tokyo Olympics, gymnast Simone Biles withdrew from competition, citing the need to focus on her mental health. Following her decision, other Olympic athletes came forward to share their stories.

Doctoral intern for Butler’s Counseling and Consultation Services Sierra Gillis said how impactful Biles’ decision was to her large audience.

“I think some celebrities are very open-minded — they are proud to be advocates of mental health,” Gillis said. “When I think of a celebrity [who advocates for mental health], I think of Simone Biles, and with [her withdrawal from Olympic competition], and how powerful that was, especially being a person of color to put herself first in such a worldview.”

Rachel Goldfarb, another doctoral intern at Counseling and Consultation Services said that celebrities creating platforms are helpful in promoting a better conversation around mental health.

“Celebrities sharing resources, especially solo, is always a plus,” Goldfarb said. “They have such a wider reach than [mental health professionals] would ever have. I think part of the reason it’s becoming less stigmatized is because certain celebrities wrote about [mental health]. It’s like, ‘oh, cool, I can talk about it.’”

When celebrities share their mental health stories or support the general public by promoting resources and help, it starts to eliminate the social stigma associated with mental health struggles. The more often these stories are shared, the better the conversation and support around mental health become.