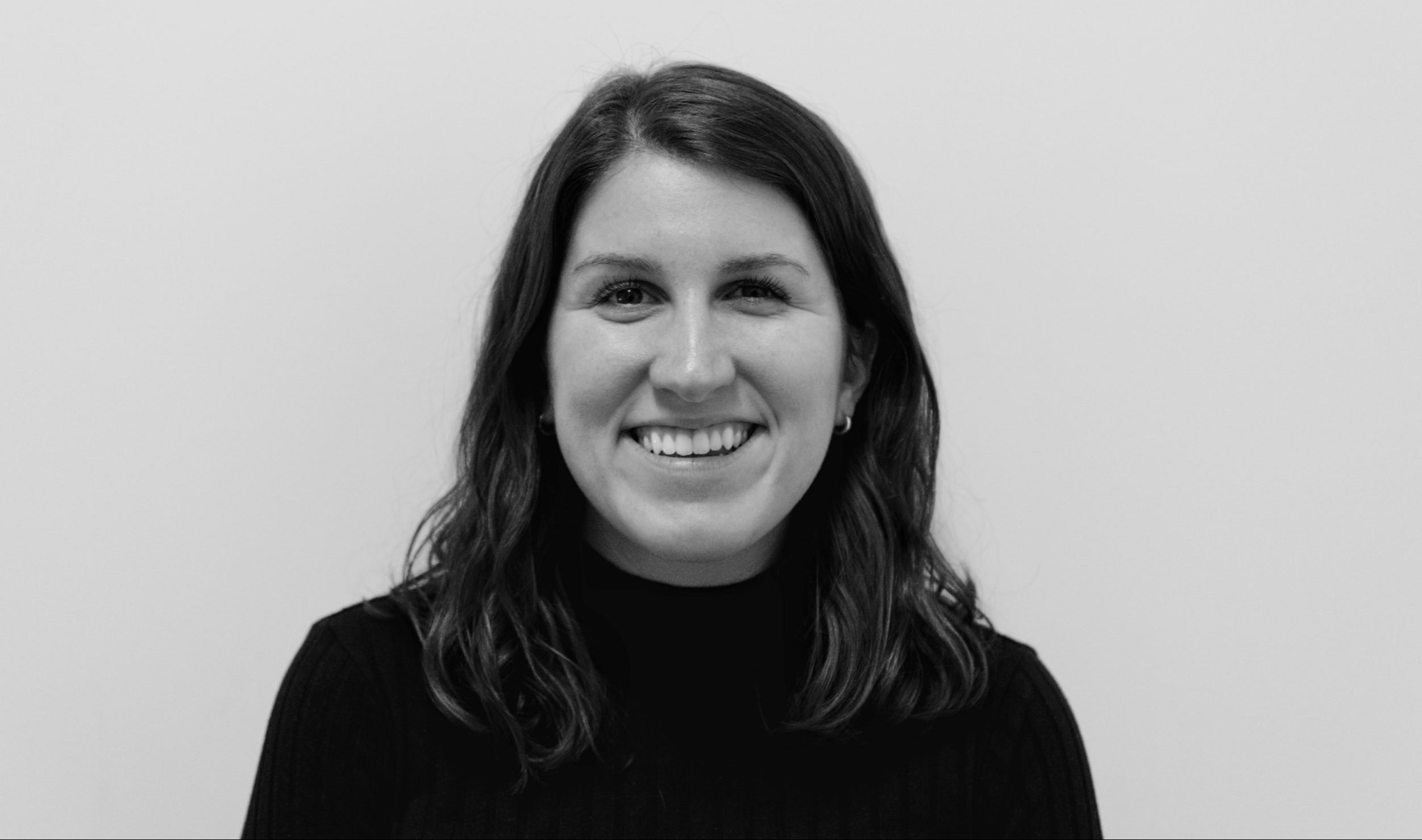 On some days, I want to delicately wrap each treasured memory from these past four years in tissue paper, tie a ribbon around it and kiss it sweetly, before I’d send them all off to their final resting place: the section of my brain where nostalgia is felt.

Other days, I’m so furious and disappointed about my time at Butler ending this way that I just want to slam every door in sight so loudly and so violently that the combined sound of the slams echoes endlessly into the universe and I’d count that as my goodbye.

But saying goodbye to The Collegian is an ‘au revoir’ I can’t avoid. No, literally — every other senior editor is writing a farewell column, so it’d not only be noticeable but also frowned upon by my fellow staffers if I didn’t write one.

The Butler Collegian, just like any fantastic news organization, has taken me places I never expected to go. Story assignments took me to the home of Butler President James Danko on Halloween eve, the murky, flooded basement of Jordan Hall — an unimaginable scene, I know — into depths of legal documents regarding a juicy lawsuit between Butler and Metro Diner and into so many other wonderful and random crevices of our little world between Sunset Avenue and West Hampton Drive.

I was inspired by some of my favorite authors when they spoke on campus. I discovered that the campus chief of police, John Conley, actually does have a heart of pure gold. And, before anyone on this campus even knew he existed, I met our hero, the Patron-Saint of All Things Wrinkly and Good in the World: Butler Blue IV. You didn’t think I could possibly leave that last one out, did you?!

More than anything, I learned that you should never let yourself be the smartest person in the room.

I started working for The Collegian as a first year, trying to earn the respect of my fellow student journalists as I gave my first shot at news writing. It was terrible.

Yet when I wrote my first article, clueless and unsure of the difference between a news story and the AP Literature papers I wrote in high school, the other Collegian staffers didn’t kick me to the curb. In fact, they encouraged me and guided me with wisdom gained from their own mistakes so, one by one, each next story I wrote was a little less terrible.

The coolest thing about this student-run newspaper is that it’s student-run. Every article written, photo taken, graphic made, headline brainstormed and page designed are all the work of a student. We were all learning, but we were all teaching each other at the same time. And now I have to bid adieu the team that taught me nearly every fundamental skill I’ll use for the rest of my career?

In that case, if I decided to go the soft, slightly-cringey route for my Collegian goodbyes, I’d carefully tie a ribbon around a sweet lavender-scented parcel for each of the following:

One for our unwavering faculty advisors over the years, who challenged us to refine our skills and think outside the box, championed and defended us fearlessly against the university administration and believed in us as journalists — often before we believed in ourselves.

One for my budding reporters in the News section, who granted me grace when I didn’t know how to lead my own section of the paper, challenged my patience on bad days and on good days gave me hope for the future of journalism with their dedication and persistence. The Collegian is being left in good hands.

One for my fellow editors, who understood my quirks — i.e. refusing to stay awake past midnight on weekdays and relentlessly using puns in headlines — and embraced me because of them. These fellow journalism geeks of mine didn’t let me get away with any nonsense — they called me out when I needed the confrontation and praised me when I deserved the recognition. There’s no one else with whom I’d rather be cooped up in a less-than-spacious office in the Fairbanks building every Tuesday night.

Every week for the past four years, we had a singular goal — to publish a paper with new and interesting stories about the Butler community — and we actually did it, even with the interruption of a global pandemic. That, in itself, deserves a pretty ribbon.

Oh, and one hefty, echoey door slam. For good measure.

Editor’s note: I also want to give one special goodbye to the beloved sports editor, Chris Brown, who supplied Trader Joe’s snacks for the Collegian office on Tuesday nights. I’m forever indebted to you… in the form of Joe-Joes cookies.