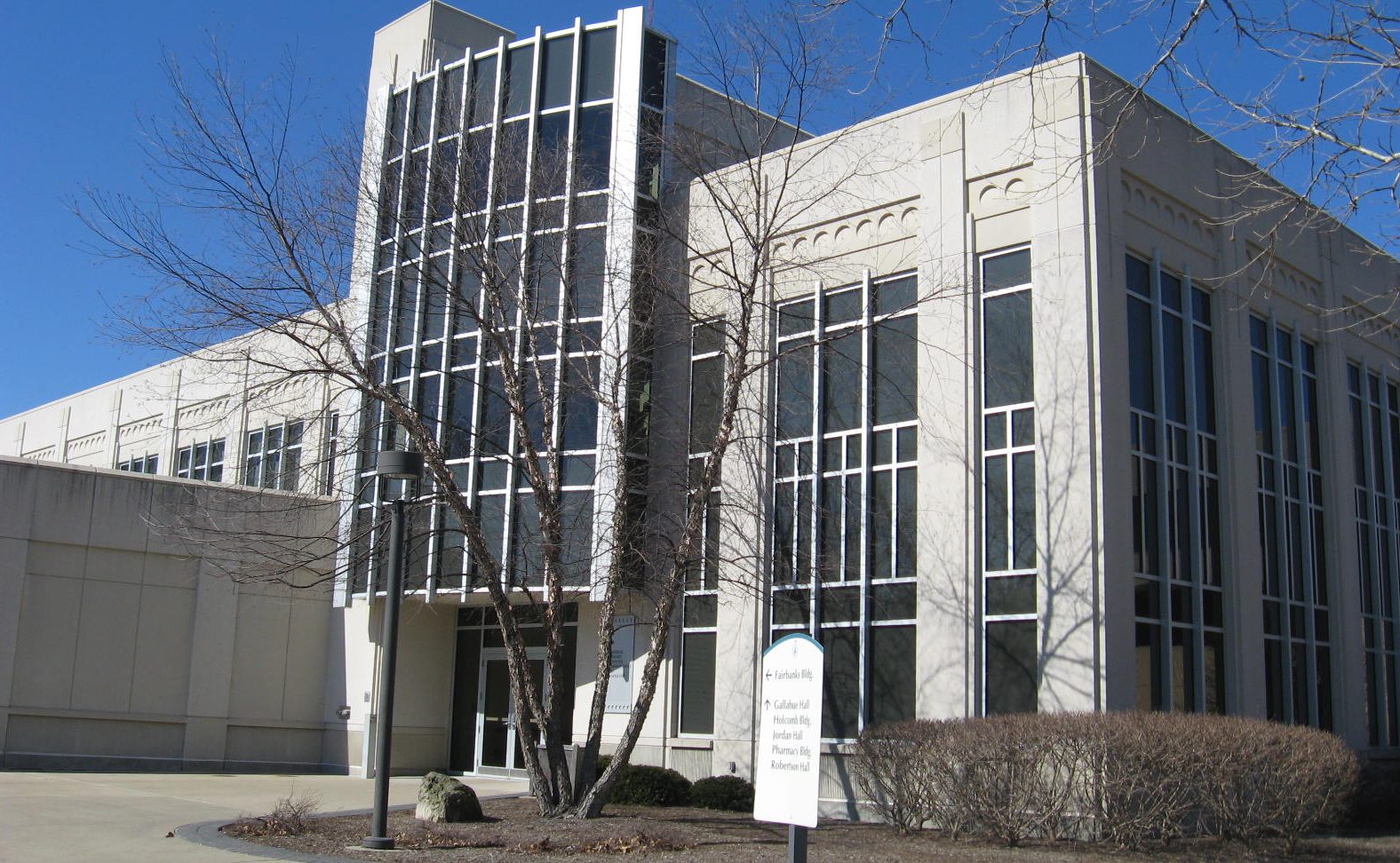 This upcoming fall semester, the College of Liberal Arts and Sciences and College of Communication will offer three-year degree pathways for 36 different majors, 29 from LAS and seven from CCOM. While some students have completed their degrees within three years in the past, this is the first time the colleges have outlined specific three-year tracks.

Majors that now offer a three-year program include strategic communication, journalism, human communication and organizational leadership and critical communication and media studies from CCOM as well as chemistry, history and mathematics from LAS, among others.

Jay Howard, dean of LAS, said the idea for three-year pathways came up when he was also the  acting dean of CCOM from 2017 until June of 2019. Howard said the idea was part of a conversation around how to make a Butler education more affordable.

“Of course at Butler we have this long history of being inclusive and wanting to have the opportunity for a Butler quality education available to everyone regardless of income,” Howard said.

The new programs will not remove any classes from the original curricula, but rather squeezes credits into three years through a new 12-month plan that includes summer courses.

Summer courses at Butler currently cost $595 per credit hour, or $1,785 for the typical three credit hour course. The current semester tuition during the academic year includes up to 20 credit hours and ends up being about $1,060.25 per credit hour.  While summer tuition is a little over half that of tuition during the year, it is still an extra expense for students in the new programs.  Howard said the amount of money students end up saving depends on how many summer courses they choose to take.

“In terms of money, you start earning an income a year sooner, so not only are you not paying tuition in that fourth year, you are earning the income of a college graduate in that fourth year,” Howard said. “So if you combine those two things together that’s a very sizable sum of money that a student could save and earn as a result of participating in the program.”

Katelyn Penry, an actuarial science major, is planning to finish her degree in 2021 after only three years at Butler. Penry said she didn’t mind the extra work it took to complete semesters with larger credit hours.

“My first year I had a 19 credit semester and I didn’t really mind it,” Penry said. “It was a good test to figure out that I work well in that kind of fast-paced environment and I really enjoyed it.”

Howard said there will soon be a PDF on the program’s webpage that will allow students to see the breakdown of their six semesters as well as summer courses.

Brooke Barnett, dean of CCOM, completed her degree in three years herself, receiving a bachelor of arts in English and communication studies from Georgetown College in Kentucky.  Barnett said the three-year model works well for specific students.

“The motivation for three-year programs is really just that, for some students — and we won’t suspect this will be the great majority of students either — this is a good choice for them,” Barnett said. “Either to save time, to save money, to save both, to be eagerly going into the workforce or to graduate school or professional school, they would like to have a 12-month experience.”

Scholar Igjagboro, a sophomore dance performance and mathematics double major, said having an option like a three-year path to her degree would have helped her in pursuing two majors.

“I probably would’ve done it because I am a double major with dance and it would’ve been nice to know that I can do an academic major in LAS in three years and have my last year focusing on dance,” Igjagboro said.

Despite consolidated time, both Howard and Barnett said students do not have to give up the extra opportunities that Butler offers.

Penry will have an internship this summer and was also able to hold an on-campus job while working for a professional fraternity on campus.

“I work for a professional fraternity, and opportunities like that at Butler have prepared me for the workplace environment and life after college,” Penry said. “I would say the opportunities that Butler has outside of the classroom have been and continue to be really helpful as I look to the future.”

Barnett said the largest drawback to a three-year track is losing a year of the residential college experience.

“I like the four-year degree model for all of the assets that it affords in that time and that developmental and processing and learning time for it to happen,” Barnett said. “And that’s one of the reasons I think it’s ideal, it’s the gold standard, and yet I can imagine, particularly when you’re utilizing summer months and more of a 12-month experience, that there would be students for whom this would be ideal.”

Both Howard and Barnett said they have had students complete degrees in three years, but are awaiting feedback following the recent launch of the new official three-year option.

Here is a full list of majors that will have a three-year program starting in fall 2020: