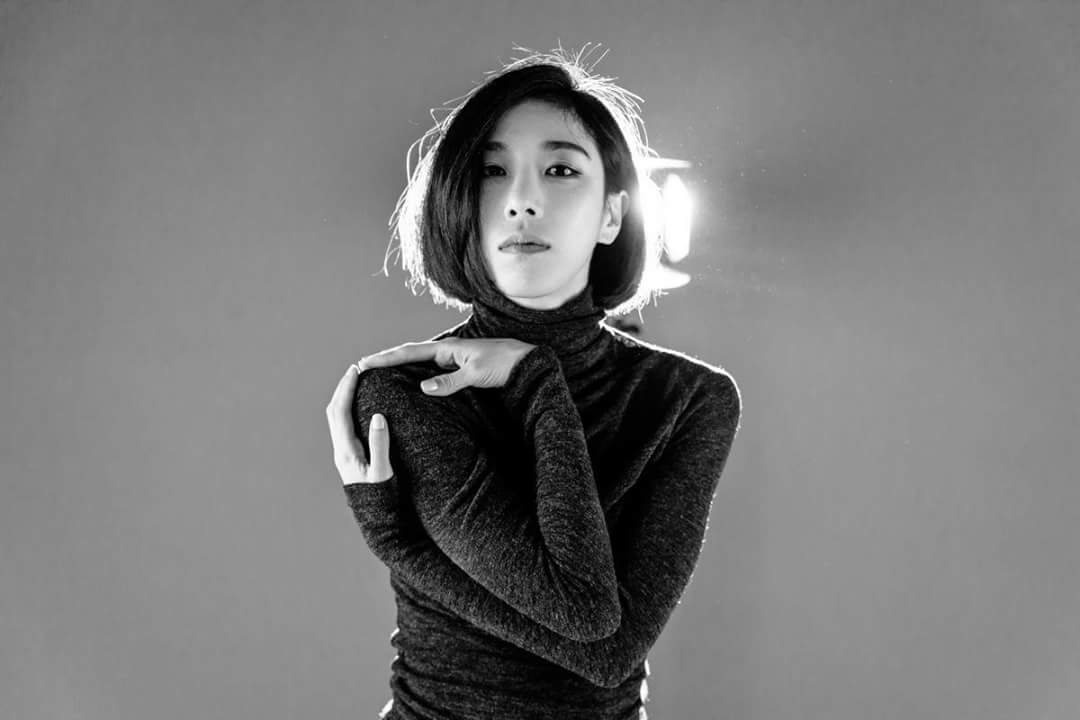 Since the advent of the technological era, dance has been popularized as a staple art form on digital platforms. Look no further than Judson Laipply’s “Evolution of Dance”, which has now become a part of recognized YouTube canon. The piece captured mainstream appeal in the early 2000’s, rapidly accruing millions of views—an unheard feat at the time—and became YouTube’s most watched video for over two years.

After this growing stint on the internet, television capitalized on the groundswell of dance enthusiasts. Shows like “America’s Best Dance Crew” and “So You Think You Can Dance” emerged in the mid-2000s and sought to commercialize the artform, anchoring its legitimacy in judging. Experts in the field were tasked with determining the best dancers by assigning scores and ratings as a metric of the contestants’ talent.

The shows eventually began incorporating public opinion into the mix through voting processes. Rather than esteemed professionals making all the decisions, lay audiences were finally given the power to determine which dancers were cream of the crop. The judges’ role became the informant instead of the adjudicator, limited to only dispensing opinions for swaying potential voters.

This phenomenon opened the door for less established styles to enter the public arena as they were no longer shut down by industry gatekeepers. Traditionalists were now rivaled by hip-hop and street techniques, and a newfound diversity emerged in the process.

In recent years, dancers have flocked to YouTube en masse. A dip in cable viewership combined with the growing legitimacy of other platforms was the perfect formula for this shift.

As a result, the dance industry changed rapidly. Choreographers began to teach classes with a recording session to produce content for their channels; videographers became a hot commodity for obvious reasons. And audiences were entrusted with even more power, having the capability to like, comment and critique with just a touch of a button.

This gave even more opportunities to nontraditional artists and also provided an avenue for up-and-comers to try their hand at finding fame.

I suppose what I enjoy most from this new era of dance is how it bridges the gap between reality and performance.  Unlike music videos and the television of past, dance videos operate within the context of a class and are live-action showings of mastery.  The focus is on the artistry, physicality and skill—a combination that is entirely unique to this genre.

Here are a few of my personal favorites if you’re wanting to check them out.

Full disclosure: Lia Kim is my favorite choreographer.  As the co-founder of 1MILLION Dance Studio stationed in South Korea, Kim is renowned for her K-Pop choreographies.  Her students include many of Korea’s leading artists, including BTS, TWICE, and Girls’ Generation.

Kim incorporates an eclectic array of genres into her routines, with influence from hip-hop artists and street dancers.  As exemplified in this video, her balance between a smooth flow and hard-hitting pops enunciates the Daft Punk-esque tune rather nicely. I’ve rewatched this video countless times in the last week if that says anything about its quality.

Willdabeast Adams and Janelle Ginestra are a power couple with an even more powerful choreography.  In their “Cockiness” routine, Janelle and Willda’s synergy and facial expressions are two of the most noteworthy aspects of the performance.

Their movements throughout are often truncated with sudden jerks and boxy gestures which feels so fitting for the tune.  In my opinion, the best choreographies supplement the viewers’ understanding and appreciation of a song. This video did just that for me.

Much like Lia Kim, Jojo is another dancer that possesses a trademark musicality in all her pieces.  As a former choreographer for artists such as Demi Lovato and Tinashe, Jojo’s emphasis is on power and sexuality.

“Throw A Fit” epitomizes her style perfectly,  featuring swift movements and intense transitions lobbed throughout.  Gomez has previously described herself as “fierce”, and, minus her glasses, I’d say that sums her up rather nicely.

Kyle Hanagami’s “Shape Of You” broke the internet when it viralized early last year.  Since then, Hanagami has cemented himself as one of the premiere choreographers of our generation.

My only gripe with his choreographies is that, while they’re always extremely diverse and cohesive, he tends to only teach to songs comprised of the same general vibe and beat. “Breathin” by Ariana Grande, “Crying in the Club” by Camille Cabello and “Fetish” by Selena Gomez are a few of his other popular videos.  Parallels between each of the poppy, chorus-heavy tunes are easy to see.

Nonetheless, Hanagami is an exceptional choreographer and this number is incredibly fun and upbeat.  This is also one of the few videos where all of the groups are worth watching.

Choreographer and entrepreneur Aliya Janell just finished her national dance tour with her company Queens N’ Lettos. Unsurprisingly, her brand is all about dancing in heels.

Her interpretation to Ciara’s comeback song combines a sensual stride with contained, visceral focus.  My favorite part of the video is how the first group grasps the essence of the dance without outdoing each other in the process.  Often, many dancers fall victim to “outdancing” routines in heels choreographies, typically looking flappy or awkward. Aliya has perfected the art and offers up an exemplar of how to do a lively and boisterous heels performance.

I dove deep into the archives of YouTube to find my favorites, but there are countless dancers who post amazing content daily.  Watching these videos is one of my favorite pastime activities to recuperate during the semester, and maybe you can find a respite within them too.