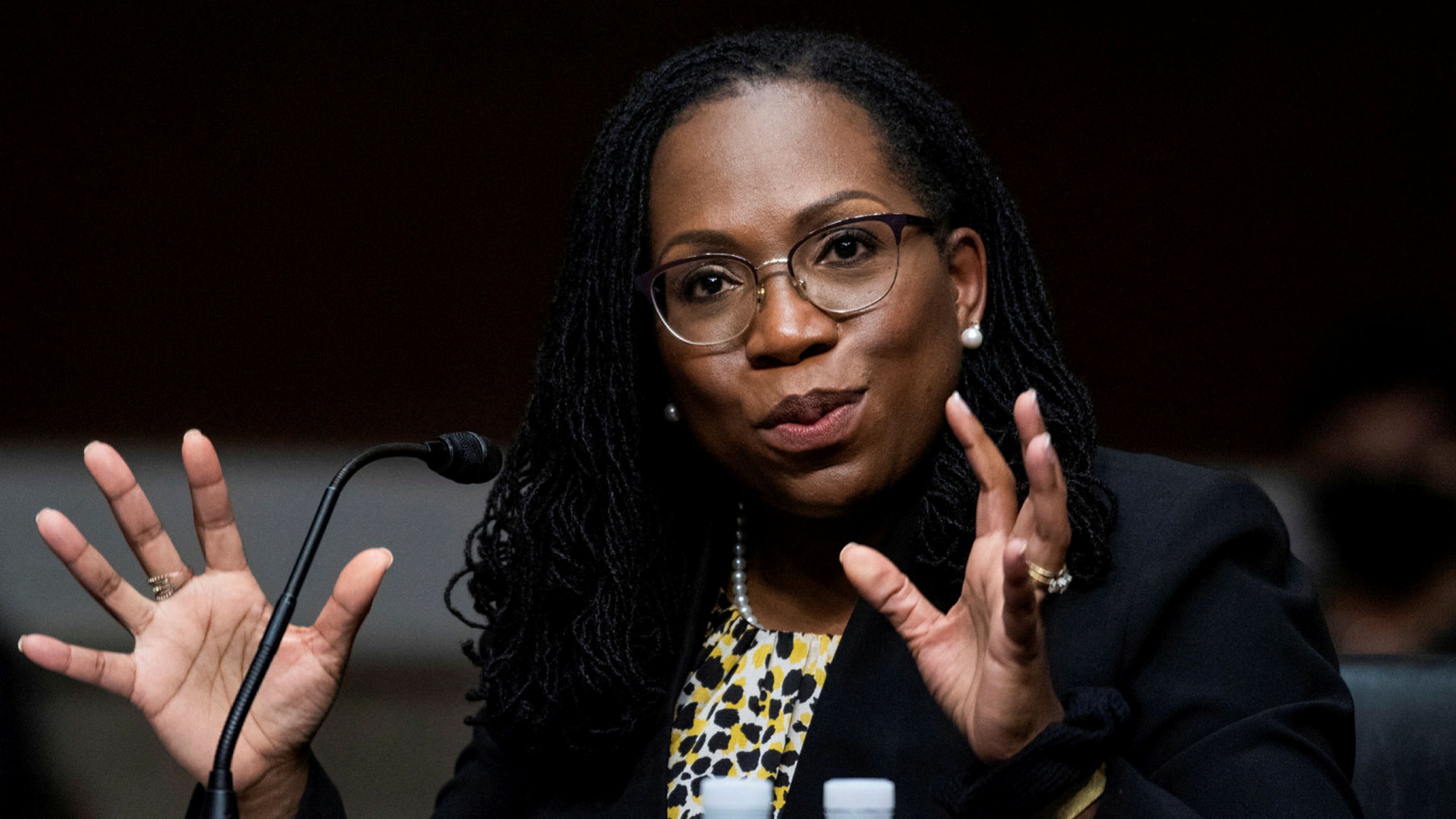 Ketanji Brown Jackson completed her confirmation hearings on March 24 and was approved by the U.S. Senate on April 7. Photo courtesy of ft.com.

Judge Ketanji Brown Jackson was confirmed to the Supreme Court by the U.S. Senate on April 7. Jackson was nominated to the Court by President Biden as a replacement for Justice Stephen G. Breyer, who plans to retire from the Court this summer after 26 years on the bench.

Judge Jackson’s appointment to the Supreme Court is a historic moment, as she will be the first Black woman to serve as a justice on the highest court in the U.S. judicial system. Judge Jackson’s addition to the Court will also mark the first time that a majority of the justices are not white men.

Monica Fennell, an adjunct political science professor, is a lawyer in the Indianapolis area and previously served as a Supreme Court Fellow. Fennell said she is excited about Judge Jackson not only because of her historical significance, but also because of her professional background as a lawyer and judge.

The current make-up of the Court’s nine justices includes only one Black justice and three female justices, hardly representing the diverse composition of the U.S. population.

Daniel Pulliam, a current partner at Faegre and Drinker in Indianapolis and Butler alumnus, said he thinks Judge Jackson’s confirmation is important because of the message it sends to the American public.

“She’ll be an inspiration to a huge portion of society that’s currently not represented on the Court,” Pulliam said.

Pulliam reflected on his own experience with the lack of women in the legal profession, remembering a professor at Indiana University McKinney law school who was one of the first female students admitted to Harvard University.

Women serving not only on the Supreme Court, but in the legal system in general, has been especially brought to public attention following the death of Justice Ruth Bader Ginsburg in 2020. Prior to her appointment to the Court, Justice Ginsburg was the first lawyer to successfully challenge law that distinguishes between the sexes in the 1970s.

“Justice Ginsburg gave us all some history about women in the Court and she called Belva Lockwood ‘a woman of sense and steel’ and I think that’s a great description of all of the women who served on the Supreme Court and that applies equally to Justice Ketanji Brown Jackson,” Fennell said.

Despite the fact that from a legal and constitutional standpoint, judges are an unbiased aspect of the legal system, the personal background of nominees to the Supreme Court are often important considerations. When faced with the task of nominating a new justice to the Court, President Biden committed to selecting a Black female judge.

“… With people politically questioning whether President Biden should have committed to filling that seat with [a Black woman], I think that’s unfortunate,” Pulliam said. “I think that was absolutely necessary. And kind of a no-brainer that it had to happen and should’ve happened earlier.”

In addition to making history as the first Black female justice, Judge Jackson’s appointment also holds significance because of her professional legal background. Judge Jackson will be the only justice on the Court with experience as a former public defender and the first former federal public defender to be appointed to the Supreme Court.

Despite facing criticism for defending “criminals,” specifically a detainee at Guantanamo Bay, in her confirmation hearings, Judge Jackson and the White House continuously referred back to the constitutional right to legal defense and due process. Judge Jackson’s previous criminal defense experience will provide an additional viewpoint on the Court, considering that two current justices are former federal prosecutors.

“It’s hard to make any predictions about cases, and I think they really try to look at the cases that are before them,” Fennell said. “But having that public defender background just brings an additional breadth of experience to the Court.”

“She is the expert in an area that’s currently not represented on the Court,” Pulliam said. “And so I think [sentencing] is one area that has a huge impact on society that she could have a huge influence on.”

Even though Judge Jackson’s appointment to the Court signifies a historical moment, it will not change the political make-up of the Court and predictions surrounding upcoming cases. Only three Republicans joined all of the Democrats in the Senate in voting in favor of Judge Jackson’s confirmation, with 53 senators voting in favor and 47 against. Judge Jackson will replace the also liberal-leaning Justice Breyer, so the appointment will not change the 6-3 conservative majority currently present on the Supreme Court bench.

First-year psychology major Lily Roberts said she considers Judge Jackson’s confirmation an important moment in history, even though she doesn’t consider the Supreme Court to be something that really impacts her personally.

“I don’t know how much it affects me,” Roberts said. “But I think that’s a big step forward, not only to have a woman again, but to have the first Black woman. I think that is very important and very exciting.”

Pulliam said Supreme Court decisions impact the daily lives of all Americans and so, although he sees the confirmation of Judge Jackson as a positive addition, the backgrounds of justices who serve on the Court are important, whether this appointment is historically significant or not.

“The Supreme Court will impact your daily life, but you will probably never notice it,” Pulliam said. “The way the Court rules in cases, the way she will influence the Court, I think will have a net positive on society.”