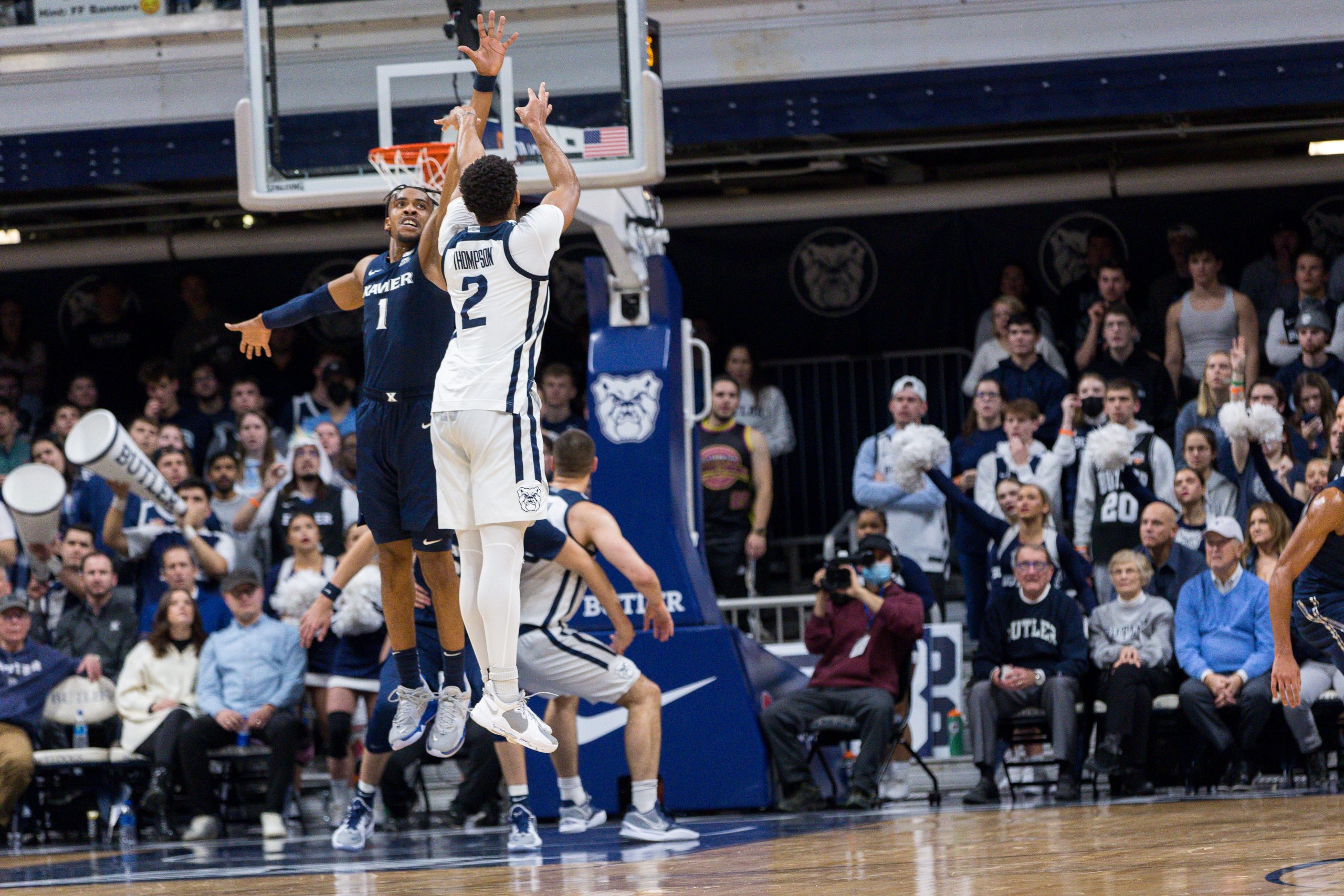 The Butler men’s basketball team fell to the 14th ranked Villanova Wildcats, 82-42. This is the program’s worst loss since Jan. 24, 1994, when the Bulldogs lost by 40 to No. 4 North Carolina. Butler falls to 9-7 overall and 2-3 in the Big East, and Villanova extends its win streak to six games and sits at 13-4 overall.

This was easily Butler’s worst performance of the season. 42 points is the lowest Butler has scored this season, and 82 points is the second highest the team has given up this season. Butler also set a new season low in field goal percentage, free throws made, assists, rebounds and steals.

There is no doubt Villanova is one of the best teams in the country, but a loss like this is embarrassing for Butler, and shows the program is nowhere near good enough to compete with the best in the sport.

Let’s go beyond the box score in Butler’s worst loss in 28 years.

The defense was… concerning

No one who has watched Butler play this season would have expected a win today, but a 40-point loss is almost as shocking as a win would have been. While the offense obviously struggled to get anything going, the defense was the most concerning aspect of the performance.

Since Ken Pomeroy began his website tracking offensive and defensive efficiency in college basketball in 2001, Butler has never had a worse defensive performance by Kenpom’s metrics than it did today. In fact, three of the program’s 10 worst defensive games in the past 21 years have come this season — today versus Villanova, Jan. 7 versus Xavier and Dec. 18 versus Purdue — and six of the 10 have occurred in the LaVall Jordan-era.

This is a program that is defined by its defense — defense good enough to take the program to back-to-back National Championship games just over a decade ago. Now, it seems the days of Butler having a stout defense is behind them.

Today, it seemed Butler had a missed assignment on nearly every possession. They left Wildcats wide open in the paint and from behind the arc constantly, and it seemed many of the players on the team just gave up when Villanova took a big lead early in the first half. Villanova shot an absurd 60% from the field, 63% from three and 93% from the free throw line. The Wildcats were unbelievably hot from everywhere on the court, but Butler facilitated that by giving up so many open looks.

LaVall Jordan needs to find a way to motivate this team and get back to the fundamentals of what made this program successful in the first place. If not, with a daunting conference schedule ahead of them, this team could be in for one of the worst finishes in recent memory.

The offense was… just as concerning

Butler’s offense has been poor all season yet found a way to hit a new low today. As a team, Butler shot an abysmal 31% from the field and 26% from three. Three starters — Aaron Thompson, Jair Bolden and Bryce Golden — combined for just four points and a combined 2/12 from the field.

Bryce Nze played well, scoring 10 points on a perfect 4-4 shooting, and Chuck Harris broke out of his lengthy cold spell with 15 points. Other than those two, Butler was able to get basically nothing on offense, and rarely generated good shooting opportunities.

To be fair, Villanova has an elite defense and played particularly well today. The Wildcats held Creighton to just 41 points on Jan. 5, just a few weeks after losing to that same team by 20.

Butler has proved time and again that its offense is not good enough to compete against top teams in college basketball. Whether that falls on the coaching, the players or somewhere in between, it is clearly a massive problem that needs to be taken care of.

Butler’s schedule doesn’t get much easier, which is to be expected in an eleven-team conference that is currently projected to have seven teams in the NCAA tournament — spoiler alert, Butler is not one of the seven.

The Bulldogs have a rare situation coming up next, when they play the UConn Huskies twice in three days. The first game is on Jan. 18 in Connecticut, and then both teams will travel to Hinkle Fieldhouse for a rematch on Jan. 20. UConn currently has 17 votes in the latest AP poll, ranking them 30th in the country.

After that, Butler will play current AP No. 23 Providence in Rhode Island on Jan. 23, before rounding out January with two home games versus Creighton and Georgetown.