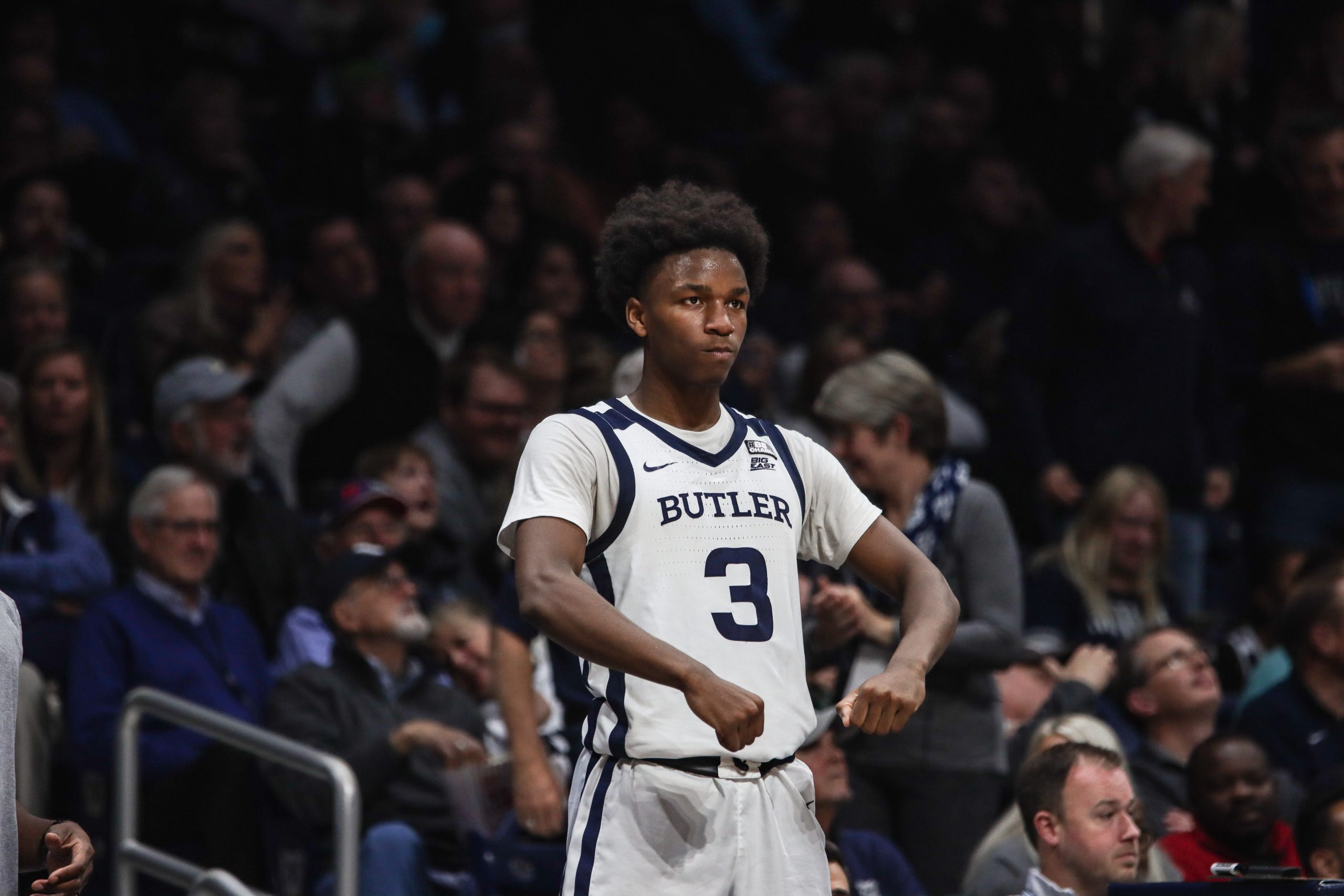 After a shaky regular season opener against IUPUI, the Bulldogs got back on track last night against Central Arkansas with a resounding 85-53 win. It was a total team victory and the offense looked drastically better than it did in the opener. Butler had 10 players score last night, with six scoring eight or more points. It was also the first look at graduate-transfer Ty Groce, who displayed his talent with eight points and six rebounds in his 18 minutes of action. No time to celebrate though, because it’s time for the first back-to-back of the season.

Who: Butler vs. Troy

This is not to say that Troy is good or that they should give Butler a true test — they shouldn’t. However they should be a tougher matchup for Butler, especially given their huge lineup. In the Trojans first game, they started three players who are 6-foot-9-inches or taller. This focus on size comes diametrically opposed to Butler’s typical three guard lineup.

This will be an interesting development to watch because while that extra length could benefit Troy on the glass, Simas Lukosius, Chuck Harris and Jayden Taylor may be able to find mismatches on bigs and beat them with speed. Those three guards should also be able to dominate Troy’s starting backcourt, who are just 6-foot-1-inch and 5-foot-8-inches.

In terms of difficulty, this should act as a stepping stone to the first massive test of the season — when Michigan State comes to Hinkle on Wednesday, Nov. 17.

Butler has fared decently well through two games without their starting point guard, but this will be the last game they will have to do so. Taylor and Lukosius have stepped up massively in Thompson’s absence — Taylor leads all Bulldogs in minutes played through two games, and Lukosius has displayed his excellent passing, especially on the fastbreak. This early season experience should help them both down the road, both this season and beyond.

However, one of these two freshmen will be relegated to the bench following Thompson’s return. Both will likely see a dip in minutes too, as head coach LaVall Jordan will want his longtime starting point guard on the floor as much as possible. While Taylor will probably be the one to retain his starting spot, both players — along with Jair Bolden — need to prove themselves to be valuable pieces for Jordan as he will likely shrink his rotation as the season progresses and bigger games come up. With the addition of Ty Groce, along with the eventual returns of Myles Tate and Bo Hodges, it’s not unreasonable that Bolden or Lukosius could be squeezed out of playing big minutes. The time is now for them to prove they belong.

How will the offense look?

The Bulldogs’ offense in the first two games looked wildly different. Against IUPUI, they shot just 34% from the field and 28% from behind the arc, compared to 57% from the field and 45% from three versus Central Arkansas. The offense looked much improved last night, not just because they made a higher percentage of shots, but they got much better looks, both from three and from under the rim. The Bulldogs scored 32 points in the paint versus Central Arkansas, double what they did against IUPUI. It should be more difficult to bully Troy in the paint because of their size and length, but Groce’s return makes scoring down low much more feasible.

The other aspect of the offense to watch is Butler getting to the free throw line. They have averaged nearly 27 attempts per game at the line, much improved compared to their 16 attempts per game last season. Butler is also converting at a higher rate than last season, although it couldn’t get much worse. The Bulldogs are shooting 75.5% from the line through two games, over a 10% increase from 64.6% last year. Getting to the line helps Butler in numerous ways, especially when they’re converting the shots. It gets the other team into foul trouble, which is a surefire way to mess up the opposing coaches game plan. It also slows down the game and allows the Bulldogs to set up their half-court defense, which is a staple of Jordan’s teams. Look for Butler to continue attacking the rim, drawing fouls and — hopefully — converting their free throws at a high rate.