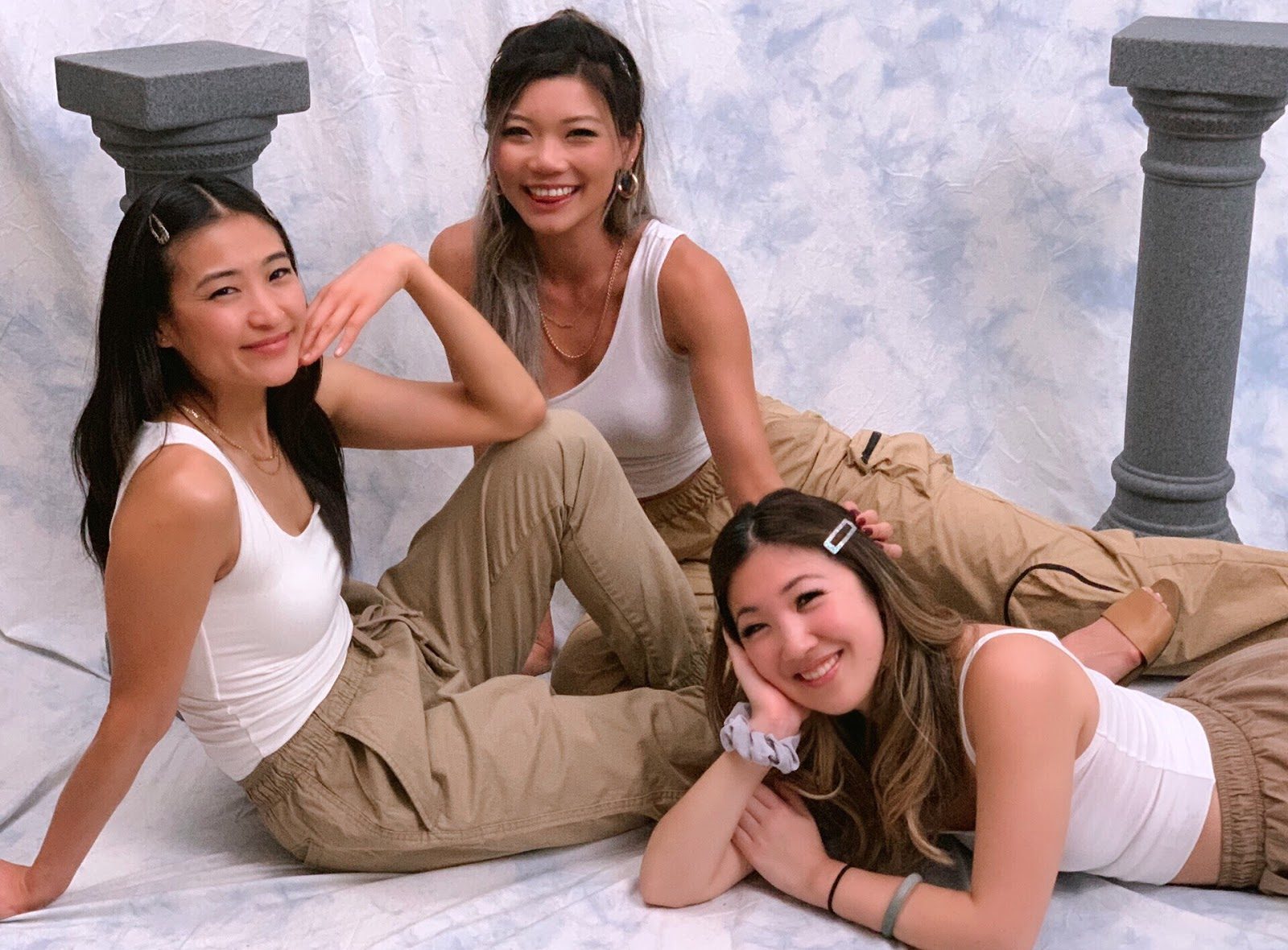 The AsianBossGirl podcast is one of many social media accounts to follow if you want to educate yourself on Asian narratives, politics, history and culture. Photo courtesy of AsianBossGirl.com.

With a YouTube channel older than some people’s siblings, Wong Fu Productions is a mainstay in the modern Asian American community. The production company — originally founded by college friends Phillip Wang, Wesley Chan and Ted Fu — commits to Asian American representation via visual storytelling in the form of anything from comedic TikToks to full-length movies.

While Wong Fu Productions’ Instagram and TikTok accounts primarily contain lighthearted cultural content, their YouTube channel manages to intersect this comedy with heavy topics such as heartbreak, racial identity and Asian underrepresentation. Their comedy sketch “Asian Bachelorette” parodies the eponymous hit TV series and its lack of Asian representation by combatting the stereotype of the emasculated Asian man.

Their short film “In Between” tells the story of an Asian American college student who struggles being “too Asian” for the white kids but “too white” for the Asian kids. Their five-episode web series “Yappie” — with its mix of comedy and high emotional intensity — discusses the harmful model minority myth, pan-Asian unity, interracial dating and the historic strife between the Asian and Black American communities.

NextShark is an Asian American-led news source dedicated to Asian American and general Asian-related news. They cover anything from culture and entertainment to US politics and anti-Asian hate crimes. NextShark has consistently and comprehensively covered the rise of anti-Asian sentiment since the beginning of 2020; follow their Instagram to stay informed about the latest news from the Asian American community.

Emma Tang is a first-year student at New York University and a Taiwanese American; she is most well-known for her activism on her “@intersectional.abc” Instagram account — “ABC” meaning “American-born Chinese.” While she is a huge advocate for the Asian American community, she spreads awareness about all sorts of social justice issues, including misogyny, transphobia, xenophobia, classism and more.

Aerica Shimizu Banks is a Black and Japanese American businesswoman whose professional experience has spanned Pinterest, Google and the White House. Particularly after experiencing race and gender-based discrimination while working at Pinterest, she uses her intersectional perspective to advocate for workplace equity.

Dr. Kiona’s Instagram account “How Not to Travel Like a Basic B*tch” was born out of her desire to decolonize perceptions of exoticized travel destinations. Both her Instagram account and podcast “How Not to Travel” — available on its website, Spotify and Apple Podcasts with transcripts in Spanish — cover an array of topics aimed to help people become better global citizens of a diverse society.

Throughout these platforms, she has posted content on topics such as why it is so difficult to garner support for Asian American causes, a summary of Iranian New Year, the cultural significance of wet markets and the xenophobic, colonialist critiques of wet markets as a result of the COVID-19 pandemic.

“The Indian Feminist” Instagram page was started by Simran and Harsharin, two Punjabi New Zealanders. Though not American, the two bring awareness to and discuss issues that affect the South Asian diaspora — and women in general — across the world. They post about double standards for sons and daughters, sexual assault and more. They also post about women and politics within South Asia.

Amanda Nguyen is an activist, founder of nonprofit organization Rise, former NASA and State Department employee and 2019 Nobel Peace Prize nominee. As a Vietnamese American and survivor of rape, she advocates for the Asian American community and for survivors of sexual violence. She has recently gained increased public attention because of her presence in the coverage surrounding the COVID-19 pandemic’s anti-Asian hate crimes.

Nasty Brown Girl’s username reclaims Donald Trump’s accusal of Hillary Clinton as a “nasty woman,” and it serves as an homage to the #nastywomen movement. Her activism spans a variety of intersectional feminist topics: sexual assault, anti-Asian racism, anti-Blackness, menstrual inequity and more.

Asians with Attitudes is an Instagram account that aims to break stereotypical narratives surrounding Asian Americans, invigorate pan-Asian American pride and create solidarity between other communities of color. The account amplifies awareness of anti-Asian hate crimes and related Asian American news. While the Instagram itself is headed by one man, followers of the account have created chapters throughout the nation, organizing rallies and volunteer neighborhood patrols to help protect their local community who do not feel safe because of the rise of anti-Asian violence.

The podcast is available on the ABG website, Spotify, Apple Podcasts and wherever else podcasts are found.

From filmmakers to college students to businesswomen, the online creators of the Asian American community are incredibly rich and diverse. While Asian experiences and perspectives have historically been excluded from mainstream conversations, and anti-Asian racism has been largely ignored, following these 10 creators and listening to their voices is a start to education on Asian America — an integral thread that is woven into the multidimensional fabric of America.