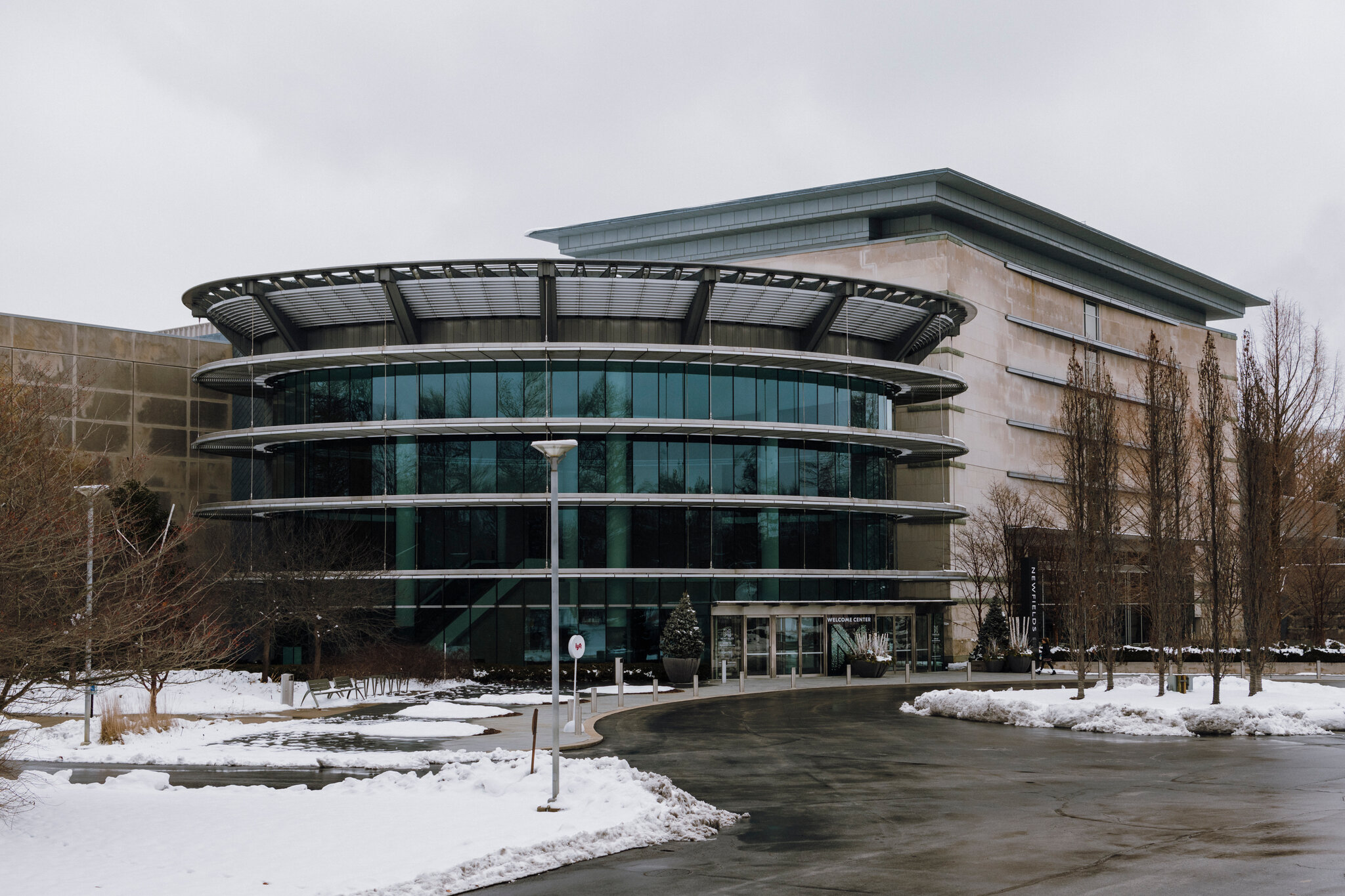 On Feb. 13, Newfields apologized for and revised their insensitive job posting. Photo courtesy of NYT.

On Friday, March 19, The Newfields’ Board of Trustees announced an action plan that commits to embracing diversity, equality, access and inclusion — DEAI — within all aspects of its institution.

This plan includes a $20 million endowment for the works of marginalized and underrepresented artists while focusing on diversifying the Board of Trustees and an organization-wide DEAI training program for all Newfields’ staff.

“We want every member of our community to see themselves in Newfields, and to see Newfields making a positive impact in their neighborhoods,” the statement said. “We want Newfields to be a place where our employees are excited to come to work, feel respected, and are proud of the direction we are moving.”

To learn and read more about Newfields’ action plan visit their website.

The board will also review and expand the current admissions policy to be more accessible to all members of the community. They will form a city-wide community advisory committee consisting of artists, activists and members of communities of color to hold the museum accountable to these goals.

Newfields will expand cultural representation of exhibits and programming to include more ethnicities, artists of color, genders, people with disabilities and other marginalized identities. All of the museum’s staff will also participate in on-going anti-racist training.

Here is the full statement.

On Feb. 13, the Indianapolis Museum of Art at Newfields came forward and apologized for a job listing stating the museum was seeking a director to “attract a broader and diverse audience while still maintaining the Museum’s traditional, core, white art audience.”

According to IndyStar, the original job posting became known to the wider community when printmaker Domonic Sendibaldi, executive producer of Cat Head Press, shared it via Facebook and Instagram early Friday evening. The job listing has now been revised to say “traditional core audience.”

In an interview with the New York Times, Charles L. Venable, the museum’s director and chief executive, said the use of the word “white” had been intentional but only to mean that the museum would not abandon their existing “white art audience.” In a public statement, Newfields said that “We deeply regret that in our job description, in our attempt to focus on building and diversifying our core audience, our wording was divisive rather than inclusive.”

On Feb. 16, a group of Newfields staff wrote an open letter demanding Venable step down from his position as president as well as restructuring various departments inside the organization.

Peter Wang, an instructor of art history in Jordan College of the Arts, is not surprised that something like this happened, specifically at Newfields. In his museum studies class just last fall, Wang discussed the issue of colonialism and racism in museum settings across the country.

“There is that systemic racism in the museum setting and Newfields is not shying away,” Wang said. “They are not doing a good job of diversity, equity and inclusion; they say they are doing that, but it’s really hard to see some structural change, so that’s why [this situation is] not surprising to me.”

When the controversy hit national newspapers this past weekend, Newfields’ statement led to even more backlash on the subject. Olivia Jacobs, an art administration major who graduated in December 2020, said that statement did not act at all as an apology.

“[Newfields said] ‘we regret the decision,’ and that’s not an apology,” Jacobs said. “What they really needed in their apology was one, taking responsibility and saying ‘we messed up, we should not have been trying to do that’ or something along those lines, and they just said the blanket term ‘we are going to do more change.’”

Brenda Johnston, the department chair and assistant professor of arts administration in JCA, said Newfields should have put out more information about what the museum is doing in terms of trying to have more DEI in their environment.

“[They should have included] ‘here’s what we are working on, here’s plans that we have, here’s where we are in the process’ instead of ‘we regret,’” Johnston said. “Actions matter, and because of everything that we have experienced in the past year —  especially with the Black Lives Matter movement — there are so many lessons to be learned — we just needed to see more [from their statement].”

What many students and faculty — as well as the members of the public — want to see is Newfields taking more action, planning to improve and owning up to their mistakes. Jacobs described a museum as “an epicenter of culture and education and representing and being open to all cultures,” and if a museum is not properly educating both themselves and their audience, then they are failing themselves.

“I think this just goes to reinforce that Newfields has a lot of work to do if they think that’s an acceptable statement,” Jacobs said.

Members of the Indianapolis community have been actively commenting on Newfield’s statement concerning this situation.

GANGGANG, a local art management collective group, was scheduled to be guest curators for the museum’s upcoming exhibit “DRIP: Indy’s #BlackLivesMatter street mural,” scheduled to open in April, retracted their exhibition saying in a statement posted on Saturday: “we find it offensive and counter to the very point of the exhibition….our exhibition cannot be produced in this context and environment.”

Many members of the Newfields staff have also spoken out recently regarding several instances of injustice at the museum.

“[Morgan] decided to leave because of the pandemic and she had to make a statement that this is a racist and toxic work environment at Newfields,” Wang said. “I just feel bad for some of the allies and curators of staff.”

Johnston also knows several people who work at the museum, some being former students from Butler that she has had in classes in the past.

“I know [staff members are] doing what they can to effect change and so I feel for them when something like this happens that goes against their core beliefs and the work they’re doing,” Johnston said. “It’s upsetting.”

Although Johnston is neither condoning nor justifying Newfield’s actions, she said she does understand the message the museum was trying to get across. Newfields was trying to reassure the existing audience that they would not be forgotten; Johnson said she thinks the museum just said it in the wrong way.

Nevertheless, Johnston agrees that Newfields needs to be held accountable and responsible for the actions.

“Diversity needs to be in so many aspects, not just race and ethnicity, but age, socioeconomic status, welcoming people in general from the LGBTQ community,… so I wish they could have said ‘we made a mistake, we’ve learned from it, here’s how we are going forward,’” Johnston said.

Jacobs and Wang both agree that this situation makes for a good learning experience, both for Newfields and for other organizations in general.

“I encourage students to look into [the situation] and read the articles about it because this was a place that I loved to [visit,] I’ve grown up with it my whole life, but if we don’t keep the places we love accountable then we are not actually doing any good or making any change,” Jacobs said.