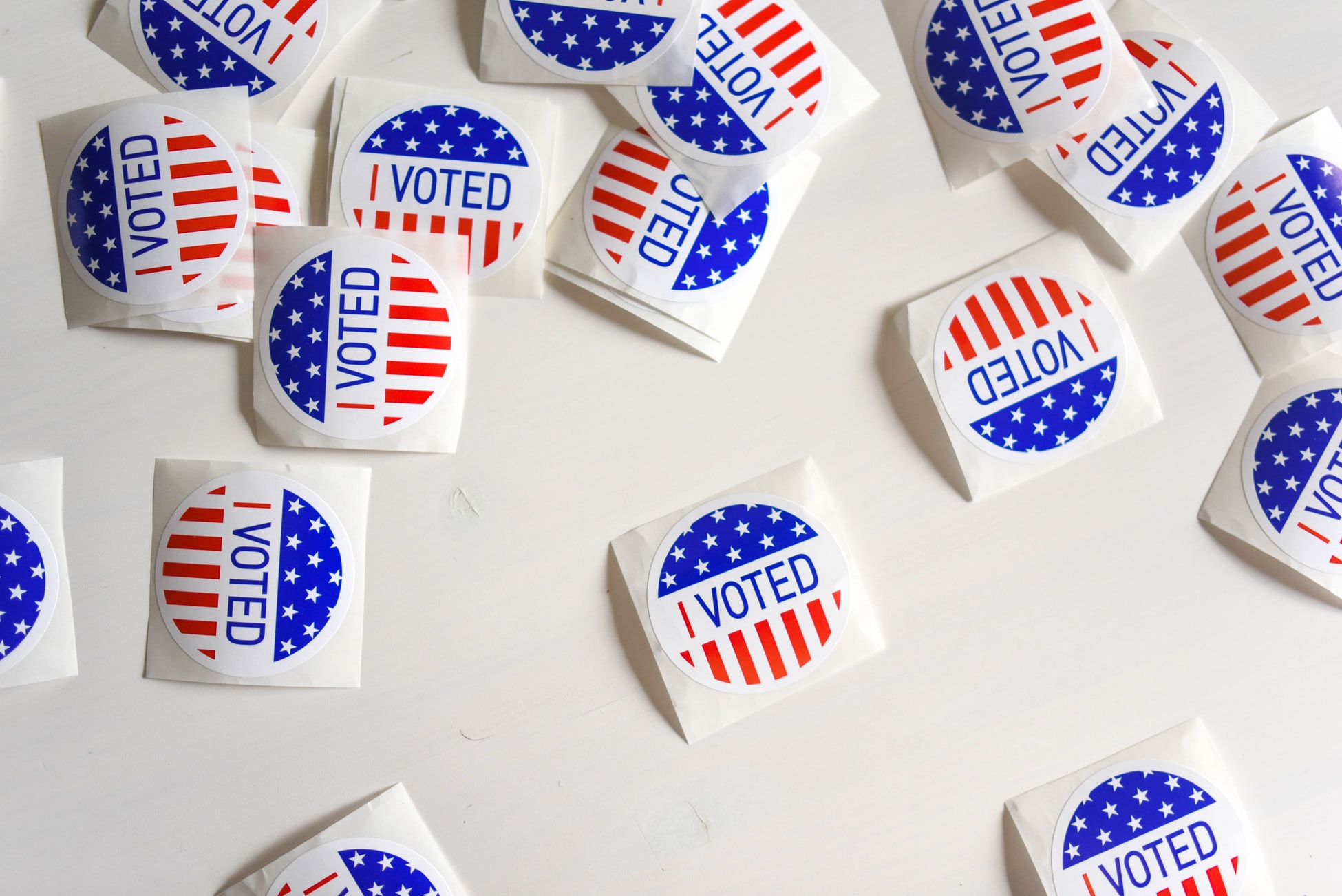 The ideas presented below represent those of the editors mentioned themselves and do not represent the views of the Butler Collegian as a whole.

If … Donald Trump wins the election

Emma Beavins and Abby Pluff: If Donald Trump wins the election, society might just split for good, Pangea-style. Democrats will curl up in their beds and cry or exchange wordless phone calls as they attempt to make sense of how the United States could look back on the last four years and say: “yes, let’s go again.”

While this portion of the American public will slip into deep depression, the other half will rise, maskless and victorious over the alt-left rioters who will have, by this point, abandoned the streets. We jest, of course. Should Trump win, however, rumor has it that he will fire Anthony Fauci; so for those of you who believe COVID-19 is real, please — stay home.

If … Joe Biden wins the election

If Joe Biden wins the election, society will continue trudging along the mucky, uncertain path that is 2020 — though perhaps with a little less stress than before. While some may exclaim from the rooftops in triumph, my sense is that more people will look around and shrug, “well, duh!” Wasn’t that the only logical choice? Secretly, however, many will sigh a collective breath of relief while others may criticize mail-in voting, claim voter fraud or refuse to concede to a Biden presidency.

With Biden successfully elected to the American throne, he then will have to configure an actual strategy for the next four years, now that the campaign’s primary goal has been accomplished. And hopefully, the weird strain of fanaticism that is MAGA support will remain dormant for the foreseeable future.

If … Tuesday night is a hot mess and nothing is called

By the time you’re reading this you’ll know if this has happened, but God — or whoever — forbid that the election results are not called on Tuesday night, as mass hysteria will ensue. While chaos will likely be a result of this election no matter who wins, the stress of not knowing for another day, or even a week, will probably push the public to it’s breaking point. The streets will likely be empty due to either government-enforced lockdown or people simply unable to leave their beds from fear or anxiety, and many will be facing negative mental health symptoms stemming from another uncertainty in the most uncertain year of most of our lives.

Emily Schlorf and Emma Quasny: There will be a dramatic cultural shift no matter which presidential candidate wins. When the election results are announced, people on both sides will stand up for what they believe in. Whether they do so by peaceful protest, looting, vandalizing or violence against others, only time will tell. From a cultural perspective, art will also be impacted greatly.

If Trump wins… it is safe to assume that artists of all mediums will continue to create protest art that advocates for the rights undermined by the incumbent, such as Black lives and the LGBTQIA+ community.

If Biden wins… a celebration of rights will ensue, allowing creatives and cultural icons to give off a sigh of relief.

Drew Favakeh: If Biden wins … Expect players from championship-winning teams to visit the White House to celebrate in what used to be an annual tradition. Expect the top players and coaches — like Stephen Curry, LeBron James, Gregg Popovich and Steve Kerr — to support the 46th president. But also expect silence from top players and coaches on the other side, like Tom Brady and Bill Belichick. Most importantly for the survival of sports, television ratings should increase. After all, ratings dropping during an election year is actually common, and because this election has been so divisive, it is even less surprising. Who knows? Maybe Colin Kaepernick, who has been blackballed from the NFL for kneeling during the national anthem in protest of police brutality and systemic racism, will even be signed by an NFL team.

Donald Crocker: If Trump wins…Athletes like Naomi Osaka and Donovan Mitchell will continue to use their platforms to amplify Black and Brown voices. Don’t be surprised if more games are postponed due to protest from players. Players and coaches will continue to have the difficult conversation of how to fight racial inequality. Another term with Trump in office will be more of what we saw over the last six months, after the heartless murder of George Floyd ignited protest all over the world. Expect athletes to be at the forefront of protests to bring more attention to the racial injustices people of color have to fight every day. The push for change will continue.

Ellie Allen, Annie Faulkner and Joey Krisko: As we saw in 2016, elections and particular candidates have a huge impact on news and specifically, in the trust of the news media. The distrust of the news media is extremely detrimental to newsrooms and to our democracy. The news media is not infallible, but for the most part, we are doing our very best to report on important events in an accurate and timely manner. After this election, there is the potential for even more distrust and a lack of sources wanting to participate in our news coverage. We hope that this is not the case, and hope that the Butler community knows we are on their side and will continue to cover important issues on campus in a balanced way.

Bridget Early: If Trump wins, I’d like every Biden supporter out there to know that your emotions are valid. So much is at stake this election cycle; for those of us whose rights are not a guarantee, the idea of four more years with a man who’d seek to keep us silent, submissive and subordinate is enough to shake anyone to their core. This is also a census year, meaning the stakes are even higher than they otherwise might be — Republican majorities will mean gerrymandering, a surefire way to entrench conservatism and abrade our rights at their roots.

But I’d also like to note that a Biden win is not a panacea. Trump might leave office — for the love of all things holy, peacefully please! — but the system he’ll be ousted from is a healthy capitalistic hierarchy, one that thrives off of oppressive power structures. There is an unfathomable amount of work to be done, regardless of who wins, and it is crucial to keep that in mind when election results are finalized. Our work doesn’t end with voting, that’s where it begins. So let’s be ready to take to the streets — we’ll either protest the reinstatement of a de facto dictator, or we’ll start a new era by making our expectations clear.

If Biden wins the presidency, America will have elected hope. Hope for our future and that of our children. While nothing is for certain, a Biden presidency will allow America to grow into a new stage in history.