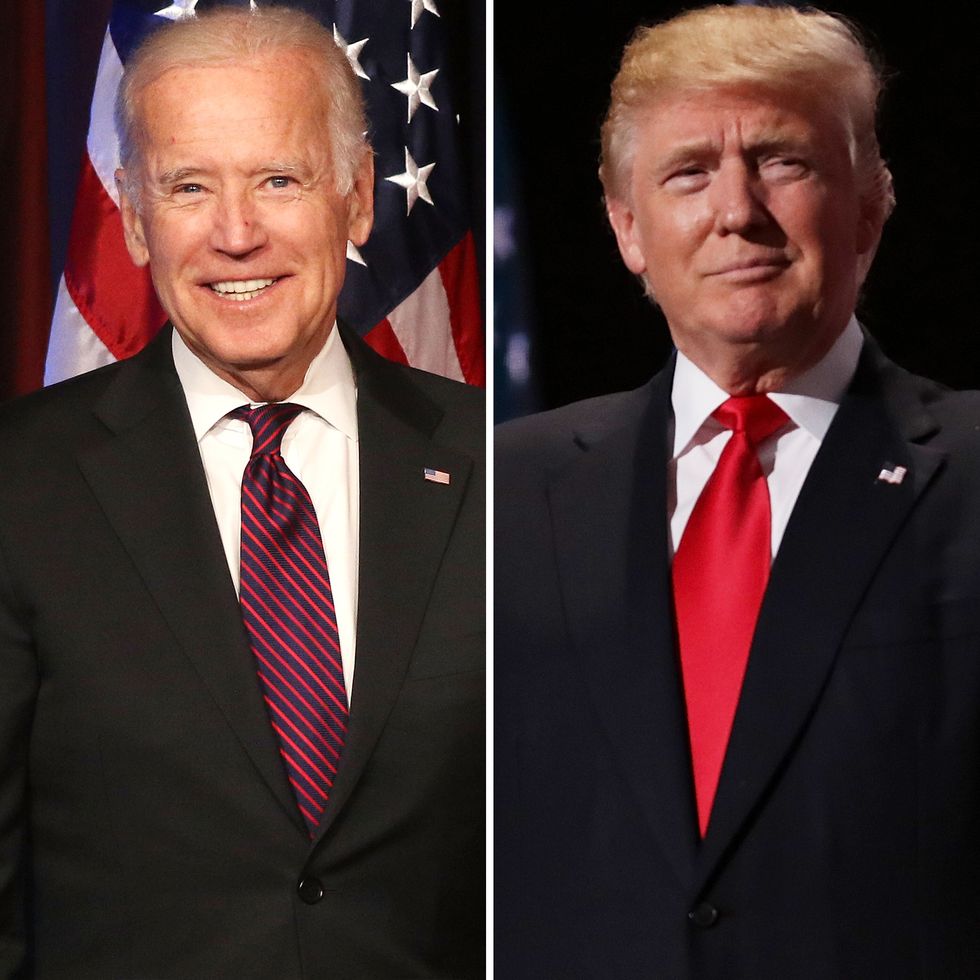 The presidential race between President Donald Trump and former Vice President Joe Biden has not yet been called. Photo courtesy of huffpost.com.

Election night in America yields more questions than answers — many Americans will wake up this morning without knowing who their next president will be.

Biden also leads in Electoral College votes — 224 to Trump’s 213. However, there are still enough votes to be counted with the potential to flip the election outcome in the race to 270 votes. The high influx of absentee and mail-in voting will likely lead states to continue counting votes for the foreseeable future.

Another noteworthy outcome of Election Night included the candidates’ responses to the contentious results. Biden has assured constituents that he and running-mate Kamala Harris are on track to win the election, though he has repeatedly noted that the election will likely not be resolved until morning at the earliest. For his part, Trump falsely and prematurely claimed victory, calling the election a “fraud” disillusioning the American people and citing wins from states that have not yet counted all votes.

Around 3 a.m. Trump spoke publicly to the American people and threatened to take legal action to encourage the newly-conservative Supreme Court to decide the election.

“To me, this is a very sad moment and we will win this,” Trump said during the speech. “And as far as I’m concerned, we already have.”

Around 2 a.m. Biden took to the stage in Delaware to commend voters for their patience and offer insight for the outlook of his campaign, stating, “We feel good about where we are.”

Biden said he remains hopeful about Michigan and Wisconsin. Although it may take time to count the votes, he asserted he will win Pennsylvania. Nevada creeps closer to weighing in Biden’s favor, and Arizona continues to be a contested state. Biden encouraged his supporters to “keep the faith, because we’re going to win this.”

How does the Butler community feel in wake of the current uncertainty? Some students expressed feelings of nervousness, fear and surprise in response to the contentious race.

“I’ll feel super relieved [if Biden wins]. I was talking about this earlier with my roommates, and we feel like we’ll be emotional about it, even though we don’t super love Joe Biden; it will just be such a feeling of relief to know that the next four years can look a lot different than the past four years.”

“I guess I’m a little surprised that so far the only difference in the electoral map from 2016 so far is AZ. I expected more of a referendum on how Trump is handling coronavirus — of which the majority of people disapprove — but although several races are closer there haven’t been any big flips toward Biden. It makes the American public seem much more entrenched and partisan than I would personally like to believe.”

“I’m honestly getting increasingly nervous about this election. I want Biden to win. I think this country needs Biden to win. But I’m honestly afraid of what the outcome might be, especially if things are delayed.”