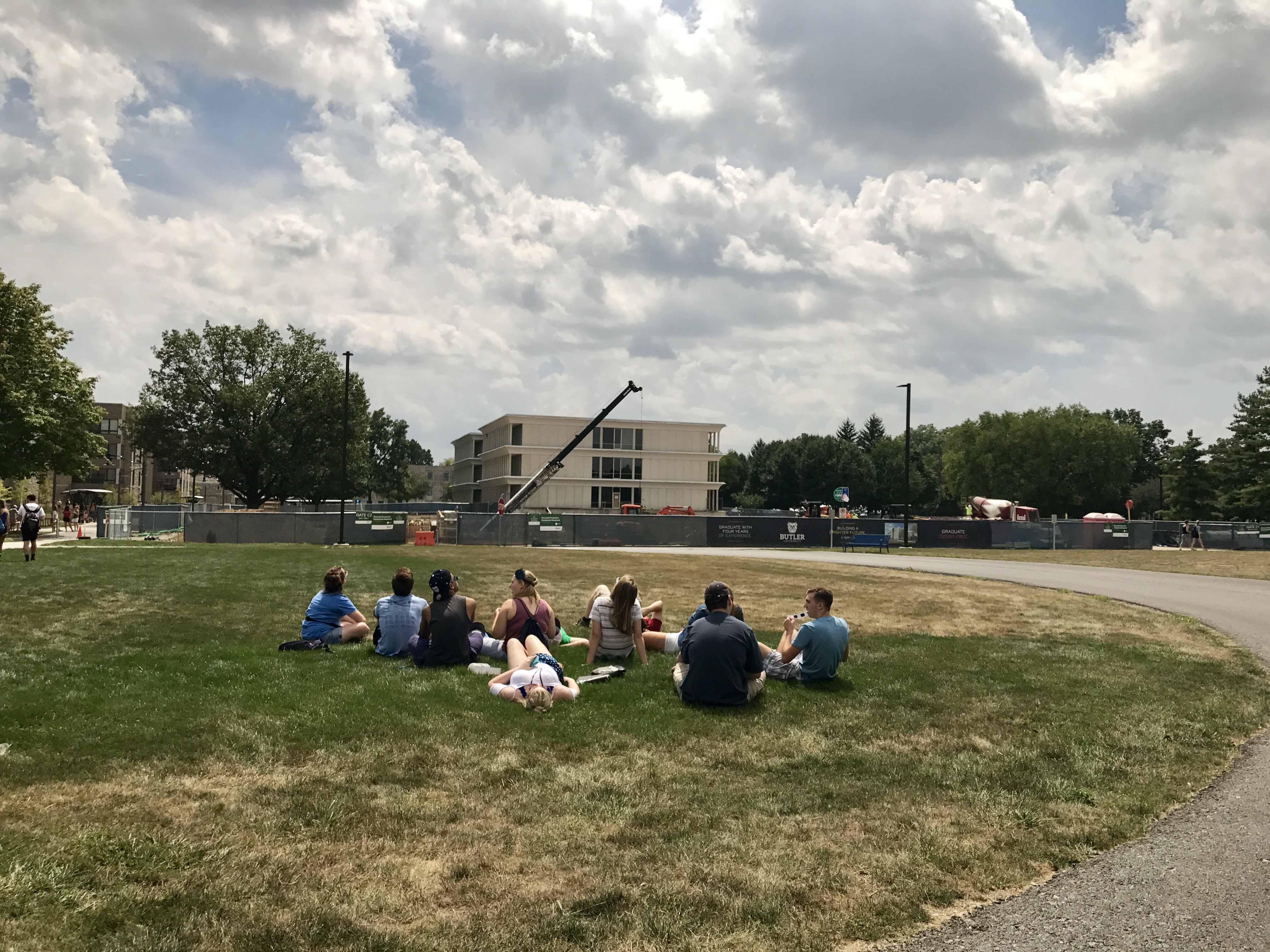 The 3 percent tuition rate increase is the lowest tuition increase in 20 years, Bruce Arick, vice president for finance and administration, stated in the announcement. The previous low was the 3.25 percent increase for the current academic year.

“We recognize that a college education is a major investment, and because of that, this decision is made with great care,” he said. “We also know that investing in a Butler degree is well worth the cost as proven by our current student contributions and those of our alumni.”

The university is anticipating a 3 percent rate hike on board depending on a new food service provider the university hires in the spring. That means room and board could increase anywhere from $470.22 to $885.12.

That would make the overall direct cost of attending Butler next school year between $56,625 and $57,040. It is currently $54,950 according to Butler’s website.

Lucas Wathen, a sophomore biology and Chinese major, said he understands why Butler is raising tuition rates. He said he takes more issue with the housing rate increase, because students cannot live off campus until their senior year.

“Just as a student here, the general trend is that you live in a dorm, a dorm/house, AV and then whatever your senior year,” he said. “Maybe I’m just the follower, but there’s a pattern that everyone seems to follow and I don’t think it’s going to change. Everyone is going to do the same thing. It just sucks that room and board will increase.”

Jenna Repkin, sophomore math and education major, said that as a hopeful future teacher, she understands when tuition rates increase in order to pay for faculty and staff.

Repkin said she was most interested in the potential 3 percent rate increase depending on who the university hires as the new food service provider.

“If the food is noticeably better, then I feel like I wouldn’t be mad about the increase,” she said.