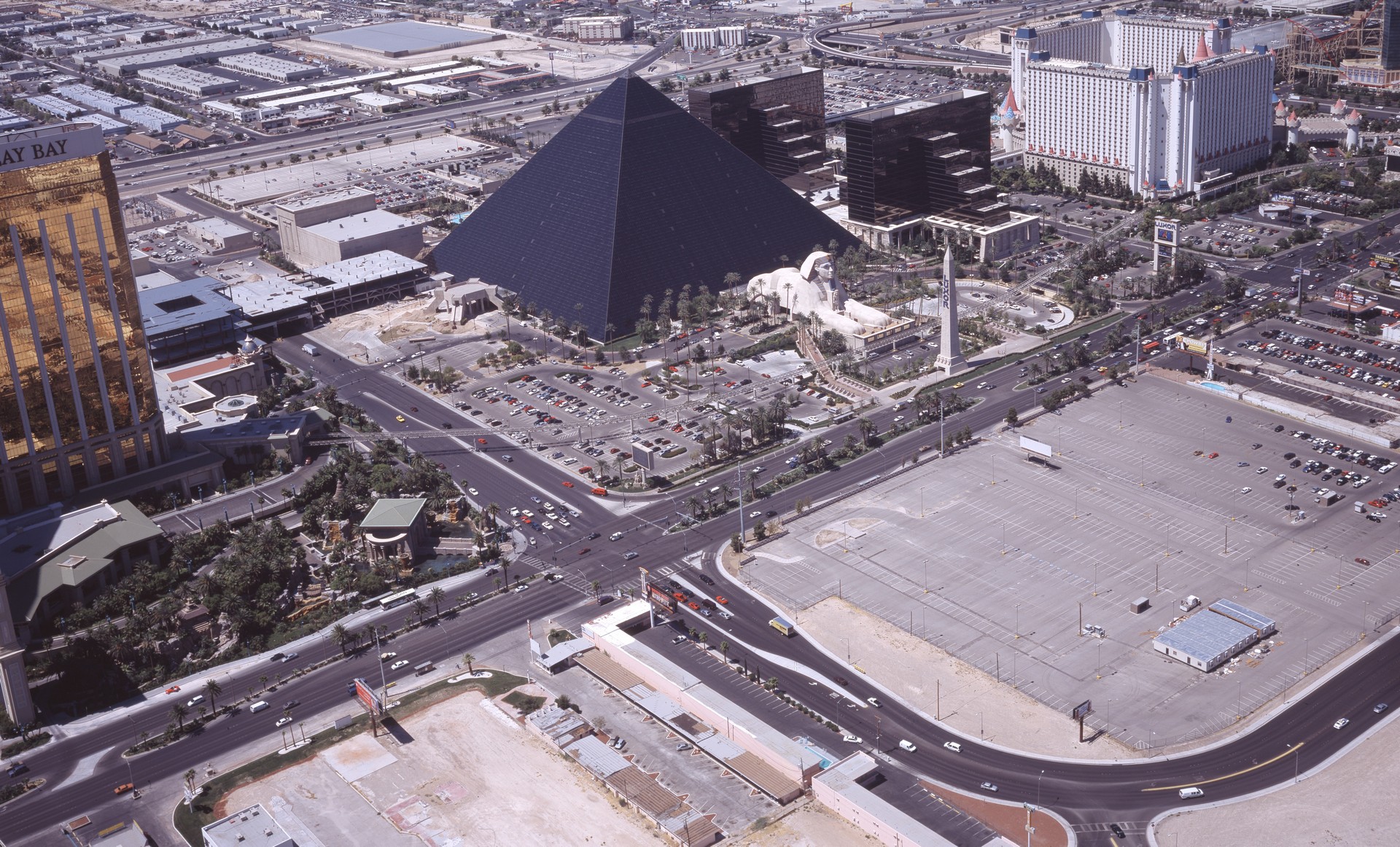 Walking to the gym on the morning of Oct. 2, I checked my phone and saw the notification: “BREAKING NEWS: Over 50 dead, 500 wounded in Las Vegas massacre.”

Reading this, I winced, unsure of what to feel. What kind of word, I wonder, can appropriately describe what one feels upon learning about senseless bloodshed? Pained? Saddened? Confused? Some combination of the three?

What is going on in America? In the world?

At that moment, I sent up a quick prayer, pocketed my phone and headed into the HRC. I didn’t read more about the attack until two days later, but it did manage to come up at dinner with a friend. I asked him if he heard about what had happened; he said he had. We shook our heads and were silent for a few moments. What is there to say in this kind of situation? Soon, we moved on with our normal conversation — classes, homework, weekend plans.

Moving on…that’s what we do, isn’t it?

But how can I? How could I see that notification, learn of what is now the deadliest US mass shooting in recent history, and move on with my morning when on Oct. 1, 64-year-old Stephen Paddock let gunfire loose on a huge crowd in Las Vegas from the 32nd floor of his hotel room for what ended up being somewhere from nine to 11 minutes of nonstop bullets?

And this, just weeks after devastating hurricanes hit the US and ravaged Puerto Rico.

A 7.1 magnitude earthquake which rocked Mexico.

This, in the midst of chaos in Venezuela, in Syria. This, a year after the Orlando nightclub shooting.

This, a year after the Nice attack where a man driving a truck mowed down people celebrating Bastille Day.

This, less than five years after the Sandy Hook elementary school shooting.

This, after natural disasters and violence and turmoil too numerous to name — and these events are just the stuff we hear about on the news. (It deserves mentioning that when looking up the date of the 2016 Nice Attack on Wikipedia, the first line in Wikipedia’s page reads “For the 2015 stabbing attack, see 2015 Nice attack. Atrocities are happening so fast it’s getting hard to categorize them.”)

What about those tragedies of which we do not hear? What about the bombings going on in a country that seems so far away, so foreign, that we don’t even know how to pronounce its name, more or less the fact that a mother of four was shot at point-blank range as she hung her children’s clothes out to dry before their first day of school? What about her, about them?

I would like to stop, to reflect, to mourn. I would.

But how can I?

There’s always a next. The next meeting, the next class, the next meal.

There’s always something to do, something preventing me from stopping.

I’m trying to go school, you know? The list of things I should be doing is nine miles long. I’m trying to get paperwork for studying abroad figured out, I’ve got a quiz tomorrow whose material I haven’t started learning and I have a family I want to keep up with.

Frankly, at the end of the day, I’m exhausted.

Where is the room for the mourning and reflection in our schedules? And where do we start, knowing — regrettably — the next tragedy very well may happen before all the Las Vegas funerals are even over?

Despite this, in the face of tragedy, let’s not forget to find hope. Read about Jonathan Smith who, according to NY Daily News, directed dozens to escape from the Las Vegas massacre while searching for family members.

Read the story of Taylor Winston, a 29-year-old Marine veteran who, according to an LA Times article, commandeered a truck from one of the festival employees and transported over 20 “critically injured people to a hospital” in the madness following the shooting.

In the face of tragedy, we see these “normal” people rising up as heroes. But, let’s not let heroism be contained to only when it’s needed most. We simply can’t put our heads down and grit our teeth, waiting for something to change. We have to create change ourselves.

Instead of a big, grandiose response, I propose a much smaller but no less significant one: we can choose to love. I don’t mean this in the flowery sense of the word or in regards to a romantic relationship; I mean choosing to love in the day-to-day grit we all deal with. We can smile and greet that kid who drives us crazy in our GHS. We can put our phone down during dinner, ask a friend how they’re doing and genuinely listen to their response.

No, I cannot give each widow, each newly childless parent, each orphaned child due to the Las Vegas massacre the sympathy they deserve. But, I can give love in my community — a smile to a friend or a call to my grandparents. I can hold the door an extra few seconds for the person behind me going into Starbucks. I can stop stereotyping someone I have just met and listen and get to know them with an open heart.

Will doing this stop another tragedy from happening? No, probably not. But, I can do everything I can to better the community around me. We all should; we must. We can use love, a force of enormous good, to combat the hate we see around us. We can use this love and genuine concern and bring it into ongoing discussions about gun control in our country as we must do everything in our power to avoid another atrocity. We can choose to love others and take at least that small step towards a safer future, a more hopeful one, a more open one — one that does not resist violent ideals with grand displays of power but transforms it quietly, bit by bit, into love.