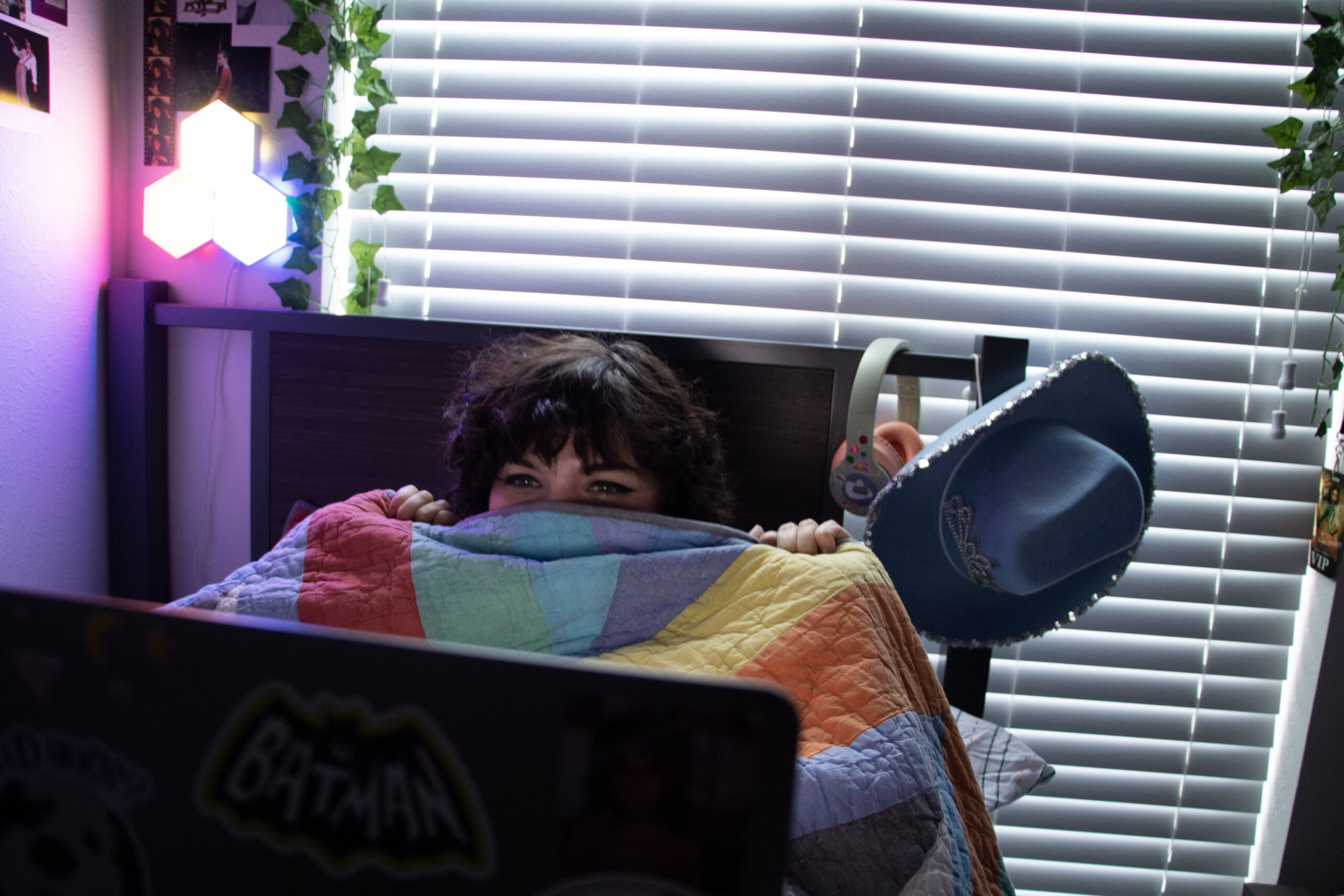 Wrap up the spooky season with some of the most notable releases this year. Photo by Jada Gangazha.

Spooky season 2022 has presented many new horror films. From gore to psychological horror to jump scares, the films released this season cover all the bases. The five in this article were all released in theaters and had quite a bit of discussion surrounding them, with box office numbers between $7 million to over $100 million. Ranked by Rotten Tomatoes score, here are the top must-watch horror movies of the season.

Now available to stream on HBO Max and Hulu

After arriving at her AirBnB, Tess discovers it was double booked. They both end up staying the night, but they soon realize there is more to worry about in the house than just each other.

Going into this film, it is best to know as little as possible about it. The beginning of the film and the end of the film create different types of atmospheres. The trailer does a good job of not giving away the big moments of the film. The originality of the plot makes it hard to guess what will happen next.

Available for digital rent or purchase on major platforms

Pearl must care for her sick father on a small farm where she becomes restless. Pearl longs to be a star, and her desires lead her to do unspeakable things.

Ti West’s sequel of “X” was released only six months after the first film. Each of the films could exist on their own outside of this franchise, but it strengthens them to be watched together. The series will become a trilogy, with “Maxxxine” hitting theaters next year. There are elements of gore and violence in the prequel “Pearl,” but it is more of a psychological thriller than the slasher elements of “X.”

On Halloween night, Art the Clown terrorizes the people of Miles County, years after his first massacre.

The best word to describe this film is gore. Similar to the first installation, the kills are gruesome. This one goes way more in depth. With its much longer runtime, director Damien Leone did not hesitate to show as much gore as possible. Certain theaters have handed out vomit bags to audience members going to see the film since it has proven to make people nauseous. Art the Clown may now become a new horror icon, especially after this film.

Emma Steiert, a sophomore health sciences and Spanish double major, did not see the first “Terrifier,” but decided to watch this one when it came out.

“I read beforehand that it was a low budget film, so I thought it was cool to see how well it was doing,” Steiert said. “That’s really the goriest movie I’ve seen.”

After a patient mutilates herself in front of Dr. Rose Cotter, she begins to notice frightening and unexplainable things. Rose must face the terror head on and face her past to rid herself of the terrifying occurrences.

“Smile” uses its plot to relate to mental illness, and how everyone can be carrying things that no one else knows about. The film is based on traumatic experiences, which then sets the stage for the paranormal force.

Rushda Hussein, a junior biochemistry major, went to see “Smile” with her friends on a whim.

“The plotline itself wasn’t super original,” Hussein said. “I’ve probably seen other movies like that, but I think the jumpscares were very disturbing. I expected it to have a lot of cliche plot points, but the jumpscares really threw me off. That’s why it exceeded my expectations.”

While “Smile” does well with jump scares, it is weaker in other theatrical aspects. The plot of the film is similar to the 2014 horror movie “It Follows” in a lot of ways. Instead of building dread and slow suspense like “It Follows,” “Smile” overuses its jumpscares.

Premiered in theaters and on Peacock Oct. 14

Now available to stream on Peacock

Michael Myers has not been seen in four years. After a young man is accused of murdering the kid he was babysitting, Laurie Strode must confront Michael Myers one last time to fight the evil that has been after her for years.

To have such a classic horror series come to an end after nearly 45 years is hard to do right. By adding a new character and going about Michael Myers in a new way, this installment creates a different mood than the rest.

“It was definitely one of the most interesting movies [in the franchise] because it didn’t follow the stereotypical character arc that we’ve seen in the past movies,” Weigand said. “They introduced a new character. It was different than what I expected.”

With many new thrilling horror films released this fall, fans of the genre have no shortage of entertainment and scares. Whether their new favorites include gore, shocks, slow burns or franchise finales, film lovers will wrap up spooky season with a scream.