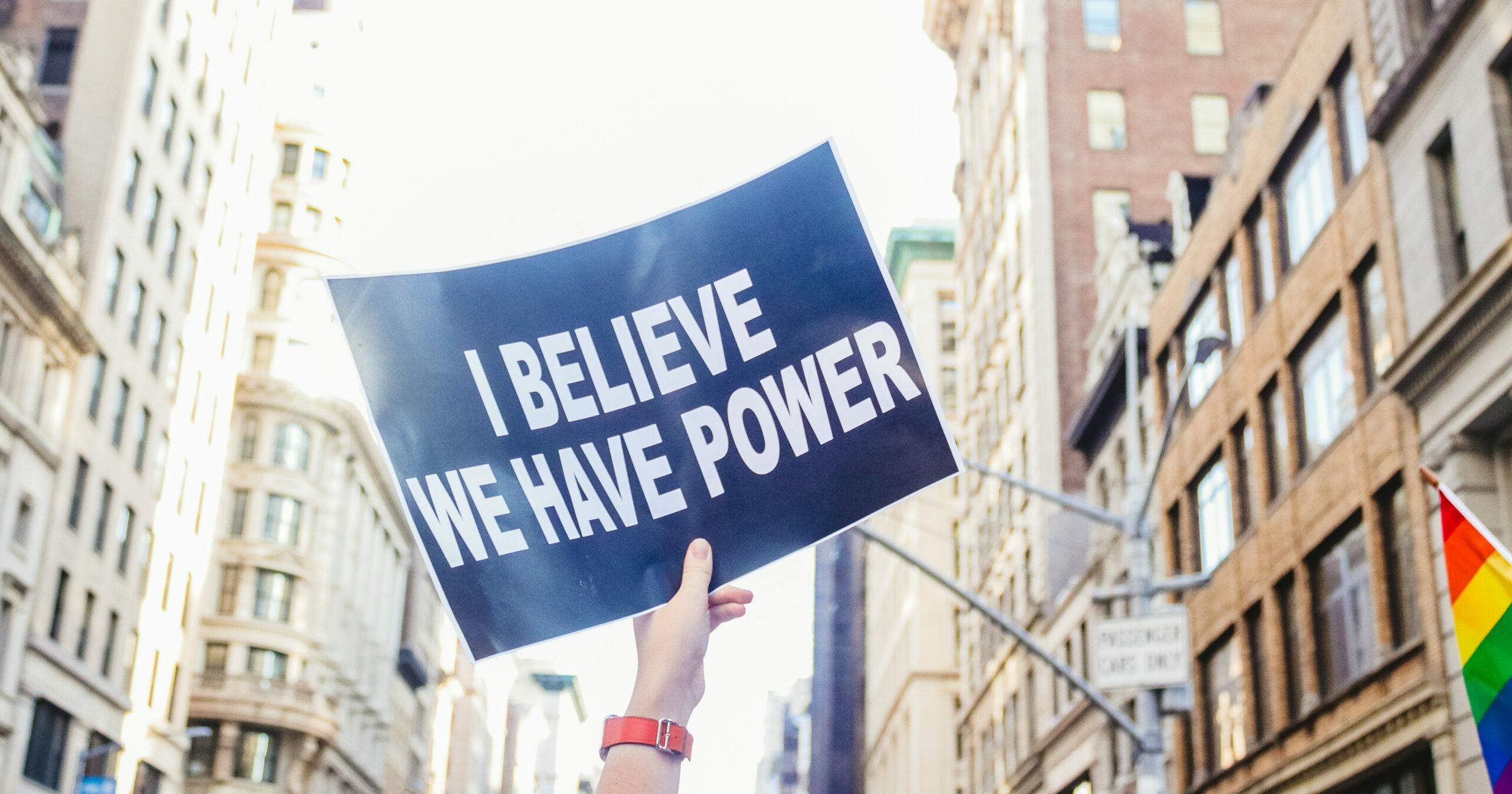 Today marks the eighth day of protest for a group of Indiana University of Bloomington graduate student workers who wish to negotiate better pay and working conditions at the university. After three years of trying to be recognized, graduate students finally declared a strike on Tuesday, April 12 against the IU administration due to their refusal to recognize them as a union.

Peter Cho, who is in his third year of his doctorate in music theory, teaches a lecture of 80 students at IU. He has been involved with the group for three years.

Cho said the group has tried protests, petitions and have had “listening sessions” with the provost of the college during this time, but their requests remain ignored by the administration.

“We feel like we’ve tried all the steps to union recognition, and they’ve denied us at every step,” Cho said. “We just want to sit down with them and discuss the improvement of education at IU, but they keep refusing that request.”

Last Sunday, April 10, the group held a strike authorization vote, where they asked members whether or not they think there should be a strike. The vote showed that 97.8% were in favor of a strike.

Nora Weber, a fourth year doctorate candidate in sociology who teaches a graduate-level statistics lab, is participating in the strike.

“I would love to be able to put even more time and energy and passion into the classroom, but I’m working two side jobs to cover my rent, to cover basic living needs, and to cover emergency situations that aren’t even emergencies, they’re just normal life occurrences,” Weber said.

Gaining union recognition would enable the graduate workers to negotiate better working conditions and wages for themselves. The group includes those who teach classes, work as lab assistants, teachers assistants, research assistants and other positions that mainly help the university’s undergraduate programs.

One problem with the wages of the graduate workers is that they have fees taken out of their paychecks. Cho said he pays $5,700 in fees to the university every year, which if left in his paycheck could be used to pay for rent or other necessities.

Weber is not currently taking any classes, and said that she is still having hundreds of dollars taken out of her paycheck for access to university resources.

“You are in fact being charged for use of the resources that you need to do your work,” Weber said.

There are even more fees for international students. Quan Le Thien is in his third year of his physics PhD program, and works as a research assistant at IU. In addition to paying the fees that other graduate students pay, Le Thien also has to pay international student fees. He is attending IU with a student visa, which means that he can’t work outside of the university.

“What we are facing here is a systemic problem from the university administration,” Le Thien said. “There is no responsibility and accountability of the treatment of the graduate students.”

Weber said that the strikers have support from faculty, undergraduates, community and even political leaders in the state of Indiana. State Senator Shelli Yoder has signed a letter of support for the workers’ unionization efforts.

Le Thien said that the group cares deeply about undergraduate education at the university, and that the strike is the last resort of five total years of effort and three years of the coalition trying to cause change.

“The goal of our strike is to earn a dialogue with the administration and a legally binding commitment of agreement towards union recognition,” Le Thien said.

Since the goal of the strike is that the administration will agree to sit down with the students, there is not a determined end date.

Sarah Dickinson, a senior dental student who will be attending IU for a dental doctorate program, believes that the university’s response to the strike is surprising because of how much the graduate workers help advance the university.

“I would think IU would want to support these workers because having successful graduate programs may help them attract more high-achieving students and workers from around the country,” Dickinson said. “It is surprising to me how IU reacted to the strike, as I would assume other universities would have been more open to compromise if they were in a similar situation.”

If other community members of Indianapolis are looking to get involved in the strike, the Indiana Graduate Workers Coalition website has links to a strike schedule, as well as a website for donations.